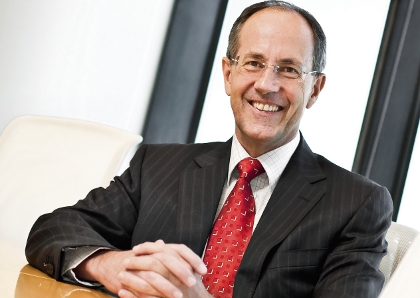 Retiring PwC partner Frank Cooper has been appointed to the board of Woodside Petroleum as a non-executive director.

Mr Cooper, who will retire from PwC at the end of the year, has more than 35 years of experience in the corporate tax arena, specialising in mining, energy and utilities.

He will replace Eric Fraunschiel, who has served on the Woodside board of directors for 10 years.

“Erich has brought a wealth of corporate and financial experience to the board’s deliberations during his ten-year tenure,” Woodside chairman Michael Chaney said.

“Woodside has achieved significant growth over that period, including execution of the Pluto LNG project, expansion of the North West Shelf and the development of several oil projects off Western Australia.” 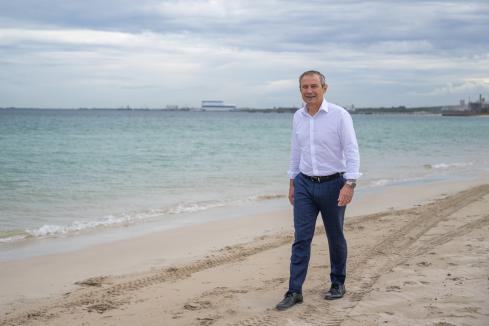