Cooper takes the reins at UDIA

Western Australian property professional Darren Cooper will apply his 30 years of industry experience to his new role as national president of the Urban Development Institute of Australia. 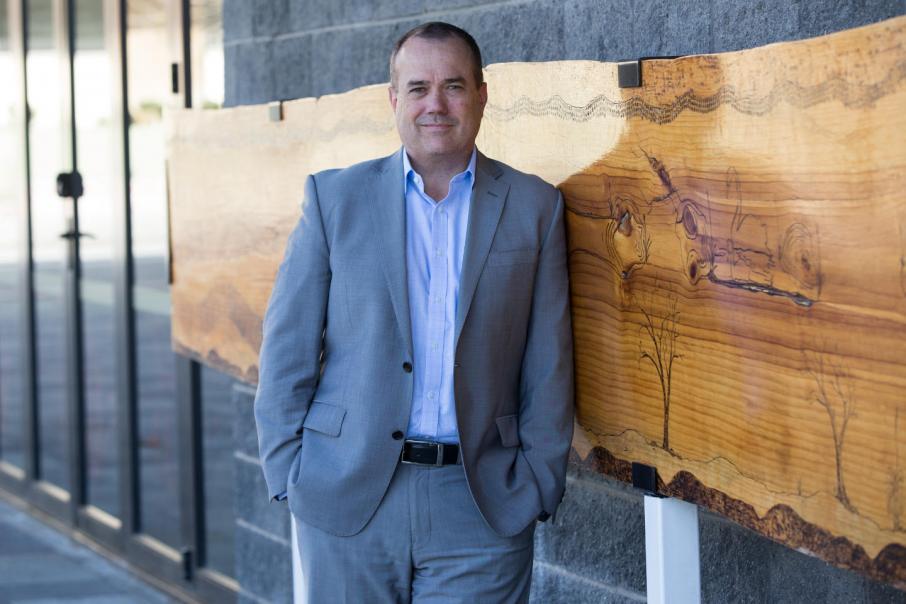 Darren Cooper will be the institute's second president from WA in the past five years. Photo: Attila Csaszar

Western Australian property professional Darren Cooper will apply his 30 years of industry experience to his new role as national president of the Urban Development Institute of Australia.

Mr Cooper will take the place of outgoing national president, Michael Corcoran, who has served in the role since 2015 and is NSW based.

The last WA local to take up the national position was Cameron Shephard, part owner of Amex Corporation, who was elected in 2013.

He was also the former UDIA national vice-president and is also a past UDIA WA president.

UDIA WA chief executive Allison Hailes said she was pleased to see a Western Australian take the helm at a national level.

“UDIA WA has advocated strongly for Darren to take on the role given his excellent credentials,” she said.

“Darren has a wealth of industry experience, with more than 30 years working in a range of roles in the development sector.

“He currently also serves on a variety of boards in the development industry, not-for-profit organisations and private companies and is a strategic adviser to national developer AMEX Corporation.

Additionally, Mr Cooper is a life member of UDIA WA and a former senior executive at Mirvac, Blackburne Property Group and PEET Limited.

As national president, Mr Cooper said he planned to continue to focus UDIA on prosecuting balanced and evidence-based policy positions that would benefit the industry, the economy and the wider community.

“UDIA’s national advocacy has never been more important given that our federal government, opposition and crossbenchers are increasingly involved in development industry policy and especially in directing major infrastructure funding allocations,” he said.

“UDIA’s role is to ensure that our industry’s voice is heard given this massive contribution.”