Perth-based Altona Mining has negotiated a scrip-based takeover deal that will see the aspiring copper miner bought by Canada's Copper Mountain Mining but its shares remain well short of the 17 cents valuation of the takeover scheme. 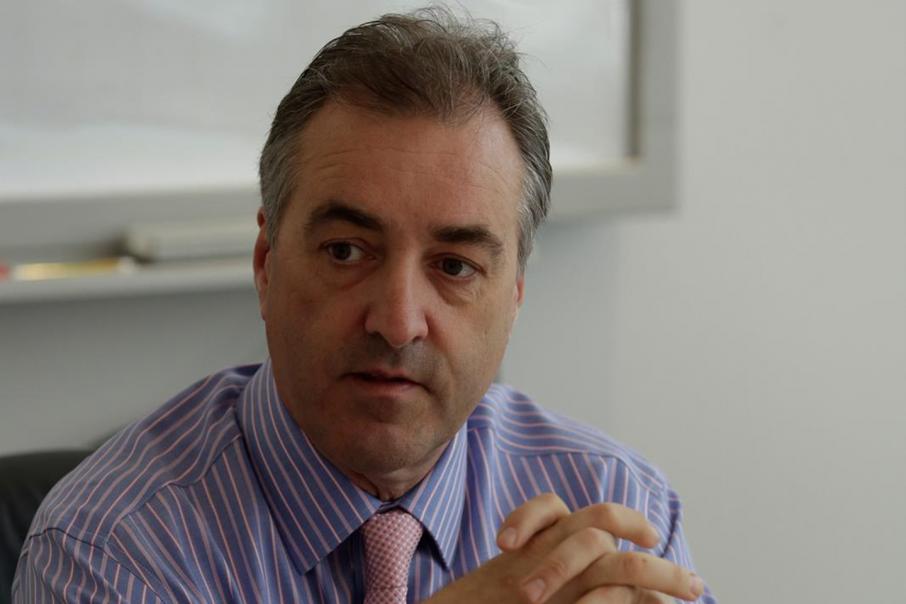 Alistair Cowden will be appointed to the Copper Mountain board

Perth-based Altona Mining has negotiated a scrip-based takeover deal that will see the aspiring copper miner bought by Canada's Copper Mountain Mining but its shares remain well short of the 17 cents valuation of the takeover scheme.

Altona’s share price finished at 14 cents today, up from 12 cents at the start of the day.

Under the agreement, each Altona share will be exchanged for 0.0974 Copper Mountain shares, valuing the Perth company at with the acquisition valuing the company at $93 million or 17 cents per share.

Altona owns the undeveloped open pit Cloncurry copper project in Queensland while Copper Mountain has a 75 per cent stake in a copper pit in southern British Columbia that is on course to produce about 35,000 tonnes for the year.

“Our Copper Mountain Mine is an efficient, stable operation with a long life ahead of it,” he said.

“For some time, CMMC has patiently been evaluating cost competitive opportunities to achieve a step-change in copper production.

“Cloncurry exemplifies the criteria of low-risk, near-term and high quality for which we have been seeking.

“We intend to progress Cloncurry into production with the aim of doubling CMMC’s copper production profile to the range of 73,000 tonnes of copper per annum with significant precious metals credits.”

The combined company will have around $C78 million ($75 million) cash with a pro forma market capitalisation of $C300 million ($288 million).

Altona shareholders will own about 28.5 per cent of the company if the transaction proceeds.

Copper Mountain has an experienced management team with proven development and mine operation capabilities which could allow the combined entity to become one of Australia’s top copper producers.

Under the agreement, Altona managing director Alistair Cowden will be appointed to Copper Mountain’s board and will remain in an executive role in Australia.

“We are delighted to join CMMC to form a new high growth copper producer," he said

"We are excited to bring CMMC’s depth of experience in constructing and operating a large scale open pit copper mine to bear upon the Cloncurry Copper Project."