Coogee Chemicals chief executive Phil Thick is confident a $40 million terminal transaction with Gull Petroleum will go ahead as the competition watchdog prepares to deliver its findings.

Coogee Chemicals chief executive Phil Thick is confident a $40 million terminal transaction with Gull Petroleum will go ahead as the competition watchdog prepares to deliver its findings.

The Australian Competition and Consumer Commission this week closed submissions from interested parties into the pending transaction, which was first unveiled by WA Business News last month.

Coogee negotiated a deal to buy the terminal next to its Kwinana facilities from Gull.

The watchdog began its review into the deal last week after Dutch company Royal Vopak reportedly lodged a complaint.

It has been reported that Vopal was concerned about the potential lack of competition that would arise should two of the state's largest independent terminals merge.

Royal Vopak does not own or operate any terminals in Western Australia.

The ACCC will report its findings from the review next Thursday. It did not say whether any submissions had been received.

Mr Thick told WA Business News today that Coogee had been in constant communication with ACCC regarding the transaction and that he was "extremely confident" the deal would go through.

Gull's terminal has a storage capacity of 58 million litres, and fuel stored there is distributed to metropolitan and regional customers across the state.

Coogee chairman Gordon Martin has previously told WA Business News that the company is not interested in Gull's retail business. 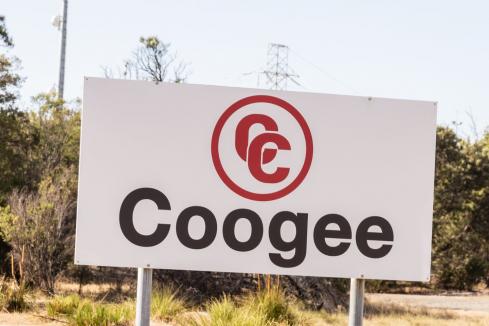 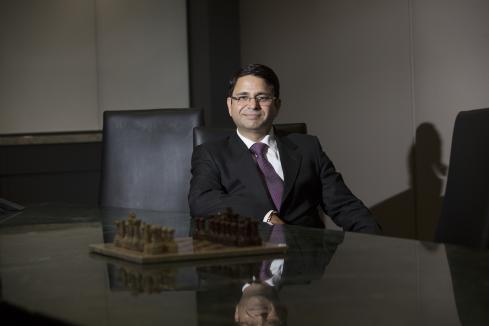 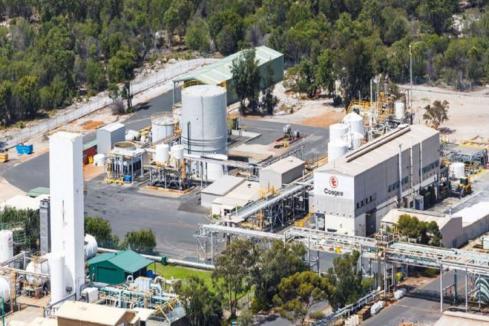