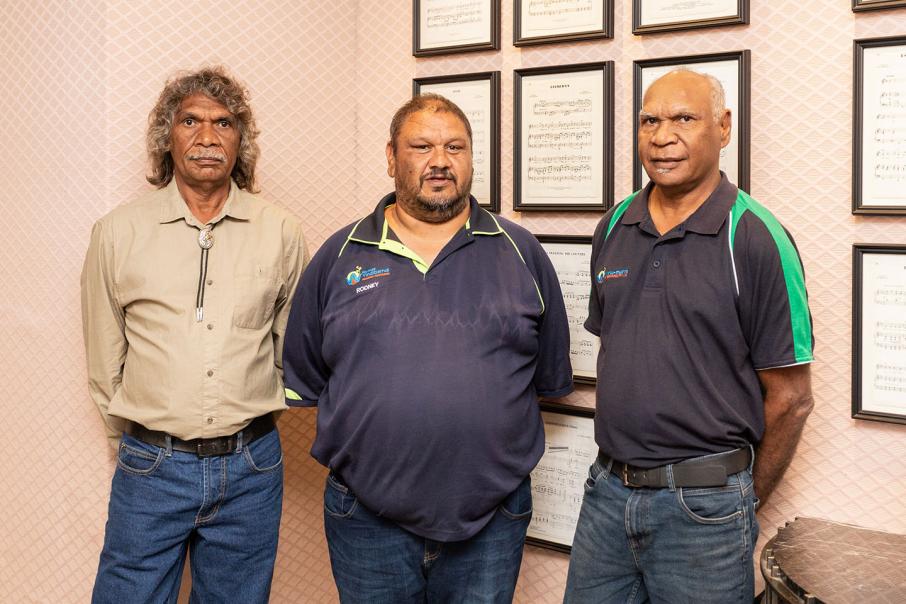 Few businesses are as committed to working with the Aboriginal community as Fortescue Metals Group, with the breadth of the iron ore miner’s engagement setting it apart.

Fortescue’s latest move was to award $179 million of contracts for the Solomon mining hub to two Aboriginal businesses associated with the Wirlu-murra Yindjibarndi Aboriginal Corporation.

Roebourne-based Wirlu-murra Enterprises will undertake maintenance of non-process infrastructure at the hub, while a joint venture of Eastern Guruma and Wirlu-murra, the EG WME JV, was selected for resource definition services and road maintenance.

(click to read a PDF version of this special report)

A further way Fortescue has helped Wirlu-murra has been through organising and guaranteeing a loan through ANZ bank to buy 10 buses, the purpose of which was to establish a credit history so Wirlu-murra could buy its own equipment in future.

Previous contracting work, where Wirlu-murra had operated in a joint venture with Thiess on a process infrastructure maintenance contract, also helped it build capability.

The revenue from the deals has created opportunities for the Wirlu-murra people, the corporation says, with one example being supporting local artists to produce clothes for a fair earlier this year.

“We’ve had our ups and downs,” director Allery Sandy said at a recent event to celebrate the contract award.

“Wirlu-murra supports so many activities that are happening in our community, we have an old people’s birthday party which is coming.

“We want (to be successful) for the community.”

But Ms Sandy acknowledged the business had been through difficulties.

One ongoing issue has been Fortescue’s court battle with Yindjibarndi Aboriginal Corporation, an organisation claiming exclusive possession of a parcel of Pilbara land that includes the Solomon mine hub.

The approach can be contrasted with other big miners

Rio Tinto and BHP Billiton, which endorsed the Uluru Statement from the Heart in January, backed a call from the indigenous community to have its own voice to parliament.

Woodside Petroleum and Curtin University were among the businesses to join the campaign in May.

Speaking to journalists after the Wirlu-murra contract announcement, Fortescue chief executive Elizabeth Gaines said while other businesses supported an indigenous voice in parliament, as outlined in the Uluru Statement, Fortescue was focused on practical impact.

“We commend any businesses who are committed to ending disparity, that’s an overriding objective,” Ms Gaines said

“Our approach is to really focus on those practical initiatives that we know make long and lasting differences.

“It really is about engaging with business, providing those opportunities, working with Aboriginal businesses.

“We think by doing that, we’re making a significant contribution to ending disparity.”

Fortescue has awarded $2.3 billion of contracts to Aboriginal businesses. 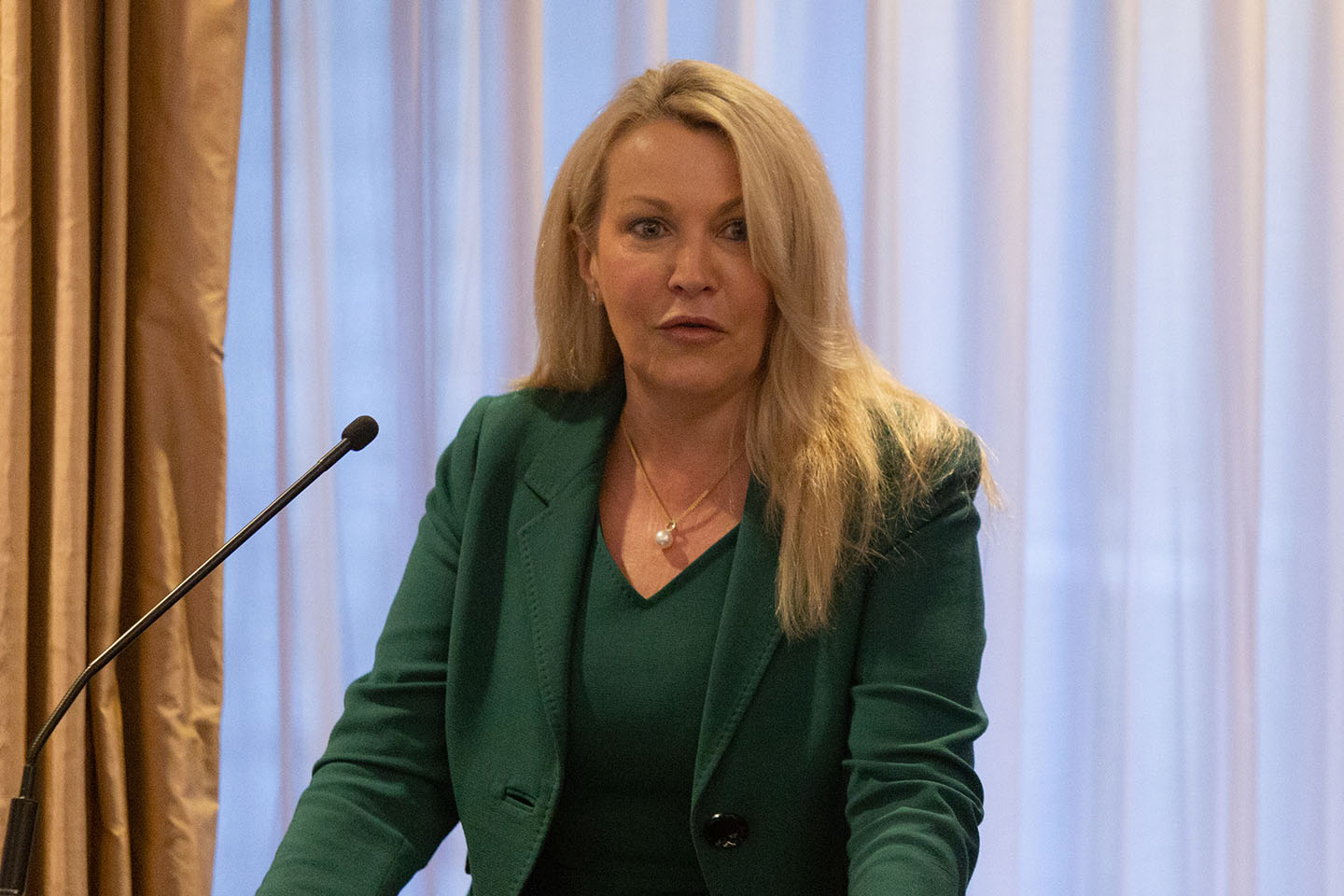 The company’s procurement policy for indigenous contractors has been used as a starting point for a similar scheme operated by the federal government, while programs to train workers include VTEC and Trade Up.

Fortescue has said more than 800 Aboriginal people have been employed through the Vocational Training and Employment Centre program since it began in 2006.

Mining has been a big source of work for Aboriginal businesses in the past year.

In October, Gumala Enterprises won contracts worth $15 million with Rio Tinto, BHP Billiton and other principals.

Gumala proceeds flow to the Gumala Aboriginal Corporation, for the use of the Banyjima, Innawonga and Nyiyaparli groups in the Pilbara.

The business ranks 14 in the BNiQ indigenous contractors list (see page 32), down two spots since 2018, although it has put on about 30 staff.

Three months later, Gumala was awarded a $16 million contract for construction work at Rio Tinto’s West Angelas mine, which would provide about 20 new jobs.

In the past year, Barpa won a $10.3 million package for fuel installation and remediation at RAAF Base Curtin, and $1.3 million of building works at the same air base.

In May, Yurra, which is majority owned by the Yindjibarndi Aboriginal Corporation, won a $20 million deal with Rio Tinto for civil maintenance services on and around the rail network.

The contract is for five years.

In the same vein as Wirlu-murra’s arrangement with Fortescue, the arrangement was designed to support the local workforce and develop new capabilities by bringing in specialist expertise.

Rio Tinto announced a contract award to another Yindjibarndi Aboriginal Corporation majority-owned business in May.

That was a $10 million works package for GSBC Yurra to refurbish the Rocklea Palms Accommodation Village in Paraburdoo.

GSBC Yurra ranks at fourth position on the BNiQ indigenous contractors list, after being unranked last year, while Yurra is 10th, up four positions on the back of adding nearly 60 new staff.

But there have been some negatives for the sector in recent times.

The business had formerly worked with Fortescue and Roy Hill Holdings.

A new entrant is in first position.