WA contractors Monadelphous and Perenti both enjoyed improved revenues during the first half of the financial year, but labour and productivity constraints continue to hamper the sector. 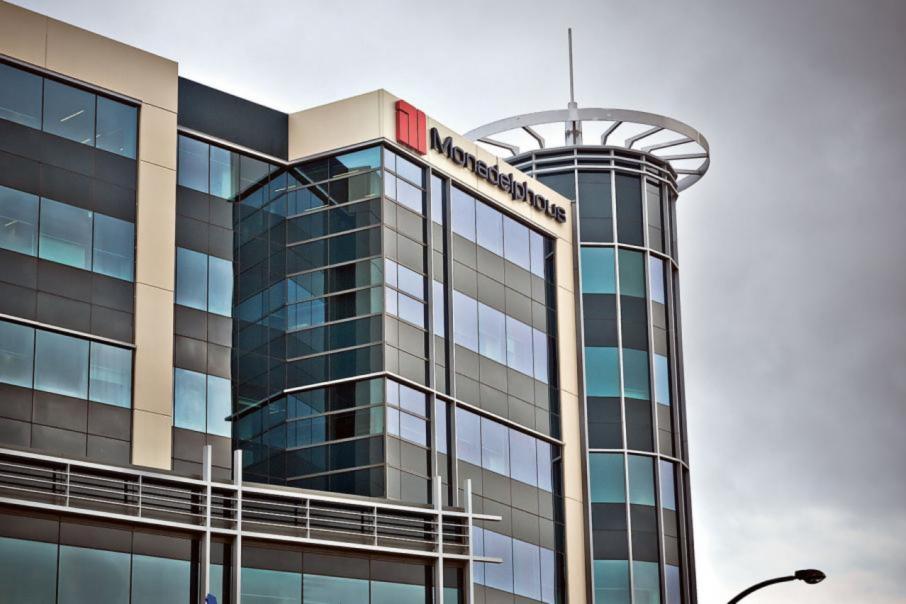 WA contractors Monadelphous and Perenti both enjoyed improved revenues during the first half of the financial year, but labour and productivity constraints continue to hamper the sector.

Monadelphous revenue was up 12.3 per cent for the six moths ended December 2021 to over $1 billion, which it said reflected a surge in demand for services across resources and energy sectors.

Perenti too enjoyed improved takings, recording close to $1.2 billion in revenue for the half year compared to just over $1 billion in the prior corresponding period.

It also managed to turn a net profit of $41.5 million after a $44.5 million loss for the prior period.

Despite these improvements, both acknowledged that the shortage of skilled labour in the state would continue to prove challenging.

“Labour has remained tight, supply chains have continued to see disruptions and the impacts of COVID-19 have arguably worsened both domestically and internationally,” Perenti managing director Mark Norwell said.

“Looking ahead to the remainder of FY22, we expect the current macro-economic landscape to persist until the end of FY22 but remain confident in Perenti’s ability to deliver on our commitments.”

"The shortage of skilled labour will continue to be challenging," Mr Velletri said.

"The increase in COVID-19 case numbers in Western Australia will also provide further challenges in the short-term."

Also reporting today was Perth airport-based Macmahon Holdings, which recounted a 24 per cent increase in revenue.

Statutory net profit after tax fell sharply to $3.3 million from $43.1 million however due to the finalisation of its GBF earn-out, SaaS costs and amoratisation of customer contract assets recognised on acquisitions.

It maintained its 30 cent per share unfranked dividend and updated its revenue guidance to $1.6 billion to $1.7 billion.