Contractors switch on for next generation of power

SPECIAL REPORT: The rollout of next generation energy infrastructure such as batteries and microgrids is kicking off in WA, adding to the opportunities available for contractors in this space. 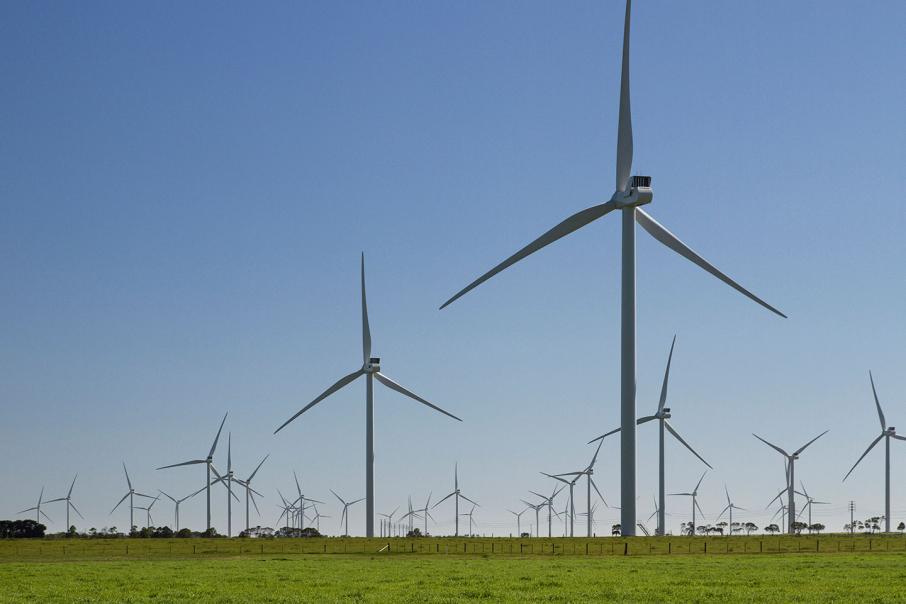 Wind farms are among the developments moving ahead in Western Australia, supported by improving battery technology.

Findings by the Australian Renewable Energy Agency suggest the electricity sector crossed a notable threshold in 2017.

An ARENA study in 2015 as part of the Energy Storage for Commercial Renewable Integration project found that the operation of utility-scale batteries to store energy was becoming cost effective. The study, and additional work in the intervening period, formed the basis for construction of a 30-megawatt battery in South Australia in 2017.

Traditionally, power generation in Western Australia has been carefully dispatched by market operators to match peaks or troughs in demand.

There was no possibility to store excess electricity, effectively meaning solar and wind power options, although potentially cheaper, had difficulty matching up with demand.

Lower-cost batteries help to solve that problem, which means projects such as Horizon Power’s Onslow microgrid, and Western Power’s rollout of 60 standalone power systems in regional WA, could be the first steps in a surge of new investment. 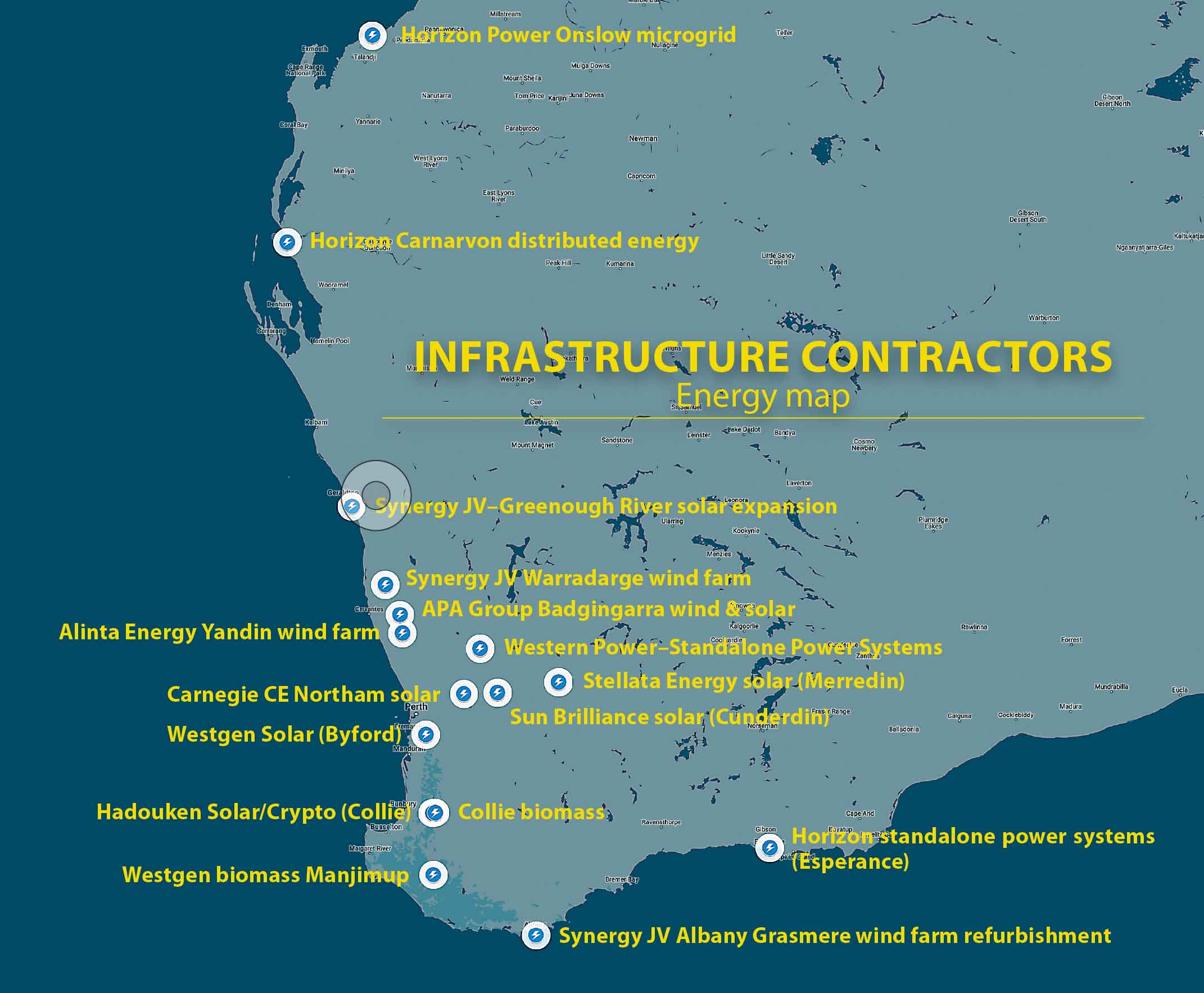 Batteries can be used in microgrids or standalone power systems in regional or remote communities – effectively mini-networks that operate separately from the state’s main grid.

The benefit of a microgrid using renewables and batteries is that it can be cheaper than poles and wires for fringe-of-grid locations.

A major move in this direction is under way at Onslow, where a solar farm and 5.3MW gas generator will form a battery-backed microgrid.

Hybrid also won the contract for a second project, in Carnarvon, worth around $7 million.

Director Michael Hall told Business News there was increasing interest in the potential of batteries and microgrids.

‘We are seeing both the positive and negative effects of more and more solar coming onto our systems and in turn the effects on existing power generation assets, especially the operations in remote micro-grid and mining applications.,” Mr Hall said.

“Every tender now has requests for renewable generation and battery additions, both mining and government.”

He said the price of battery storage had come down significantly in the past two years, and demand was growing.

A feature of the Onslow concept was that people could produce decentralised power, with rooftop solar, and move it into the grid easily, Mr Hall said.

Other opportunities include Western Power’s plans to roll out about 60 standalone power systems for customers on the edge of the grid in regional areas, as announced by Energy Minister Ben Wyatt in March.

Horizon recently went out to tender for five standalone systems near Esperance.

Carnegie Clean Energy has won work this year, including on a $7 million project to install a microgrid in Kalbarri, which is at the northern end of the network.

“We’re seeing now what traditionally in the offgrid market was being done just purely by diesel is increasingly being done by microgrids,” Mr Ottaviano said

“What was on grid, particularly at the fringes of the grid where power was being delivered by very long poles and wires solutions, are now being converted to small microgrids as well.

“It’s just starting; we’ve seen it in the past 18 months and we expect that to grow exponentially in the next three to five years.”

He said that trend was not underpinned by a feel-good factor, but rather by the numbers.

“Nor is it driven by renewable policy,” Mr Ottaviano said.

“We’re only seeing projects that can sustain themselves on other drivers, and those drivers are purely economic.”

Developers of larger utility-scale renewable projects were also positive about batteries, which contribute to reliability and competitiveness of new builds.

Major projects in this space include APA Group’s Badgingarra wind farm, with 130MW of capacity being built for completion next year, worth about $315 million.

The Sydney-based company announced earlier this month that Badgingarra would be expanded to include 18MW of solar power.

Both the wind and solar offtakes are signed to Alinta Energy.

At nearby Emu Downs, APA added 20MW of solar capacity to its existing 60MW wind farm in a project completed in March.

A joint venture of Synergy, CBus Super and Dutch Infrastructure Fund is planning a roughly $500 million, 180MW wind farm project at Warradarge, a $60 million expansion of the Greenough River solar farm, and a refurbishment of the Albany wind farm.