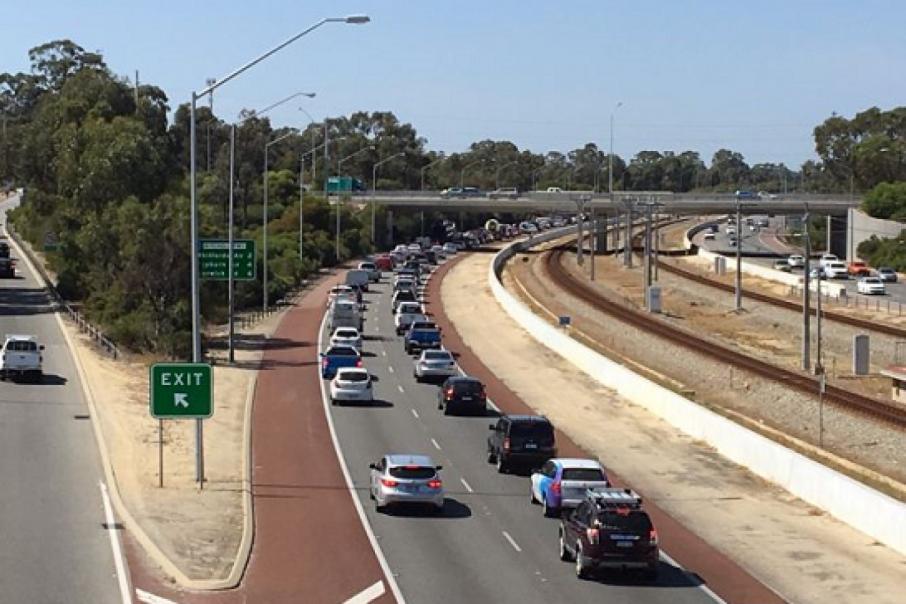 The Smart Freeway Mitchell Southbound program is being funded by both the federal and WA governments. Photo: Main Roads

The first of the shortlisted contractors is a consortium comprising CIMIC subsidiaries CPB Contractors and UGL, along with GHD and SAGE.

It follows a contract awarded to a joint venture between NRW and WBHO Infrastructure in January for $90 million worth of upgrades to Mitchell Freeway, which include adding lanes throughout the length of the freeway and upgrading pedestrian and cycling paths.

The overall Smart Freeway Mitchell Southbound program, to be delivered by Main Roads Western Australia, is being funded by both the federal and state governments.

Transport Minister Rita Saffioti said Smart Freeway technology had proved successful on the Kwinana Freeway, where drivers were saving up to 10 minutes on their daily commutes.

She said once installed, the technology would help 28,000 drivers on Mitchell Freeway Southbound save up to seven minutes each morning.

"This forms part of a suite of transport improvements for our rapidly growing northern suburbs, enabling more jobs for local workers and businesses, with 1,000 direct and indirect jobs expected to be created over the life of the Smart Freeway Mitchell southbound projects,” Ms Saffioti said.

She said work was being done on other major northern suburbs projects including the widening of Mitchell Freeway Southbound, undertaken by BMD.

That $76 million project is estimated to create 530 direct and indirect jobs.

Meanwhile, BMD and Georgiou Group are adding 5.6 kilometres of road from Hester Avenue to Romeo Road, as part of the $215 million Mitchell Freeway Extension project.