Esperance-based FGS Contracting and a company director have been fined more than $300,000 over the serious injuries sustained by one of the company's workers in 2016. 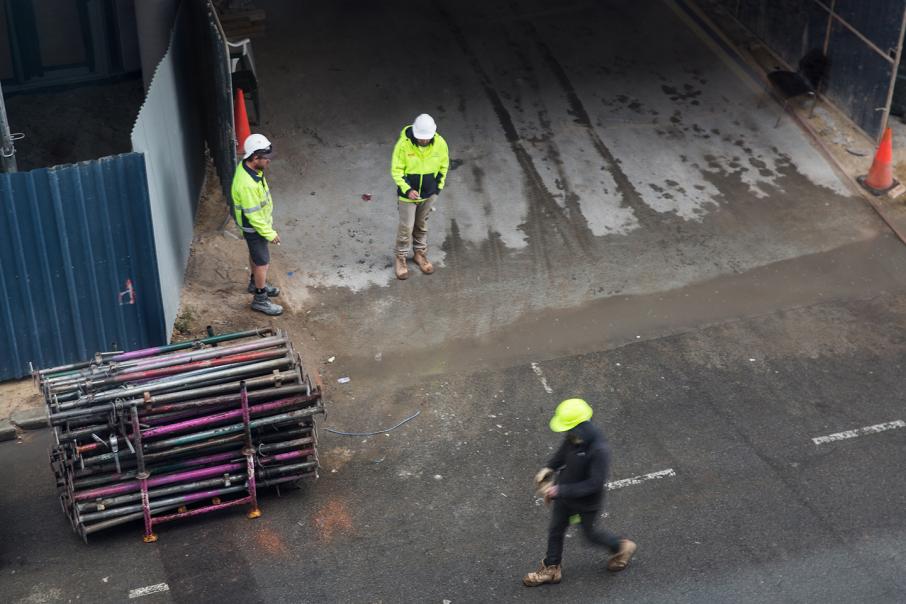 UPDATED: Esperance-based FGS Contracting and the director of that company have been fined more than $300,000 over the serious injuries sustained by one of the company's workers in 2016.

The contractor was handed a $225,000 fine by the Perth Magistrate Court for failing to provide a safe workplace, while director Ryan Wayne Franceschi received a $102,500 fine.

(Editor's Note: An earlier version of this article incorrectly named the director as Wayne Franceschi.)

The 17-year-old labourer suffered severe injuries to his skull, jaw, shoulder and chest after being struck by steel truss while on a ladder.

Mr Franceschi was driving a telehandler and alighted while it was in operation, which caused the steel truss to fall and hit the labourer.

The court also found that the young worker was not provided a helmet, did not have a white card, and had received no proper training to perform the role.

“This young man has been left with life-long consequences because of the safety failures of his employer,” he said.

“Our safety laws require all concerned to pay attention to training, protective equipment, and a safe systems approach to reduce the exposure to risks that continue to have devastating consequences for many.

“These fines represent a warning to ensure predictable and well known hazards and risks are identified and controlled.”

The news comes after a cartage company was fined $160,000 after pleading guilty to causing the death of two construction workers in East Perth in 2015 when tilt-up panels fell off a truck.