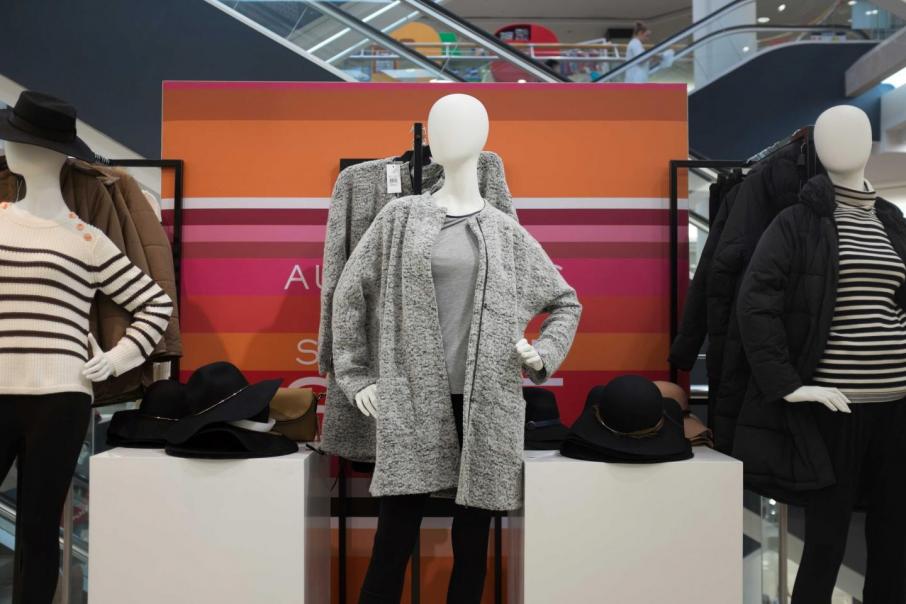 The improvement was driven by unprecedented levels of fiscal support through measures such as JobKeeper, JobSeeker and the early release of superannuation, as well as an earlier than expected reopening of the domestic economy and sustained evidence that WA has remained free of community based COVID-19 transmission.

While a clear sign WA’s economic recovery is moving in the right direction, Western Australians remain concerned about the possibility that WA will suffer a second wave of COVID-19 cases, which in turn affects their job security.

More than one out of two Western Australians indicated that a lack of current job security has been weighing on their confidence to spend in the economy.

Western Australians’ confidence for the next three months has surged, driven by a substantial fall in the proportion of people expecting weaker economic conditions.

Looking across the regions, confidence was lowest in the Kimberley, with 45 per cent expecting weaker conditions over the next quarter compared to 32 per cent for the rest of the economy.

Over the next 12 months, while around one out of three expect conditions to worsen — down nine percentage points since last quarter and one out of four anticipate no change.

The COVID-19 pandemic has altered the lives and livelihoods of many Western Australians and the forced shutdowns of businesses and tighter restrictions on mobility has led to a significant rise in consumer goods stockpiling, or ‘hoarding’ behaviour.

Almost three out of ten Western Australians stockpiled goods at home during the pandemic.

COVID-19 accelerated the trend towards online retailing and since the start of this year, online sales in Australia have increased by more than 60 per cent.

Four out of ten Western Australians bought goods online because of the pandemic — items like clothes, accessories, home supplies and lifestyle products.

Over the past few months, containment restrictions have been progressively unwound and many elements of ‘normal’ life — such as returning to the workplace, socialising in physical settings, and travelling throughout the State — have resumed.

Last quarter suggests that Western Australians believe the economy is past the worst of the initial economic shock.