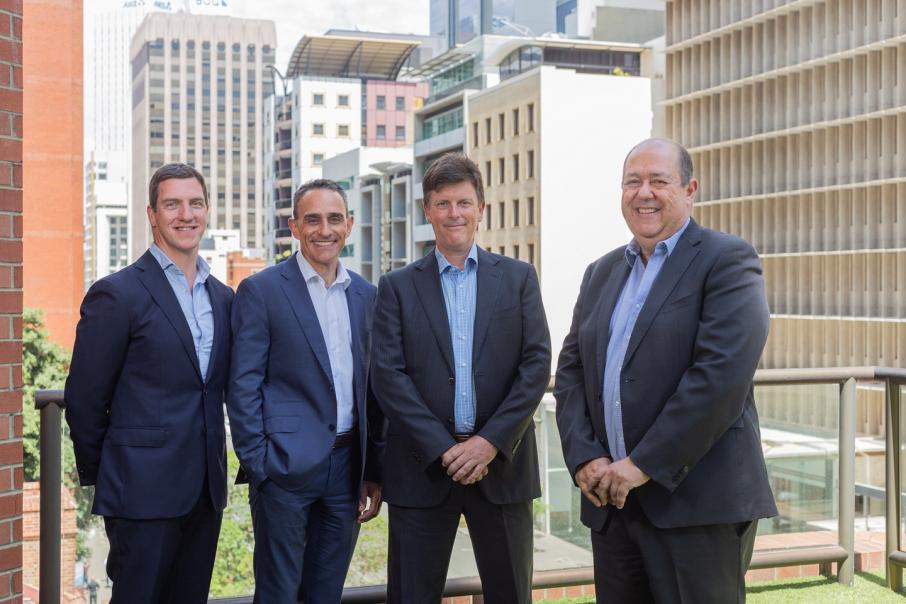 Maurice Argento and Gerard Moody spent nearly a decade working at the original Mainsheet, which was bought by PwC in 2009.

They are back together after Mr Moody joined the new Mainsheet, which also counts former mining executive Bill Bent and former banker Ian Gordon as directors.

Mainsheet operates in a sector where competition is hard to pin down but undoubtedly intense.

The beneficiaries included Churchill Consulting, which has grown to be a substantial player with 18 consultants, according to the BNiQ database.

Churchill has just added to its team, announcing this month the appointment of Brian Adams (who has 25 years’ experience) as a principal consultant in its digital transformation service.

Another local competitor is Azure Consulting, which is led by former GEM director Robert Radley.

Mr Argento, who reopened Mainsheet’s Perth office in 2016, believes there are plenty of opportunities.

“At the back end of last year we decided there was a really nice niche in the market here in the west,” Mr Argento told Business News.

“What clients were looking for was the quality and discipline of the big firms but they also want the practical experience and nurturing through change that the larger firms tend not to do
as well.

“All of us have worked in industry in senior positions, so we understand what clients are going through.”

Mainsheet is a relatively small player; the addition of Mr Moody takes local numbers to eight, and the firm has six people in its Sydney office.

By comparison, McKinsey & Company and Boston Consulting Group both have about 30 consultants in Perth.

“We’ve now got a portfolio of transactions that we are working on that we think will complete over the next three to six months,” he said.

Mr Argento said many of its clients had survived and grown during the hard times over recent years.

“Fairly big private companies that are looking for capital to grow or merge with another business or go national,” he said.

“Often we get approached by companies looking to make an acquisition; quite often we have to go back and help them really define their strategy and structure,” he said.

Mr Moody said his experience over the past decade was highly relevant.

He was at Southern Cross Electrical Engineering when it integrated three acquisitions, and later led accounting firm BDO as it integrated its state-based businesses. 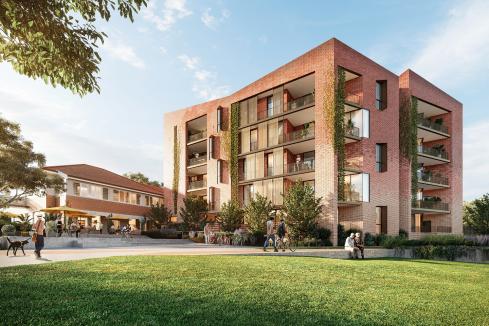