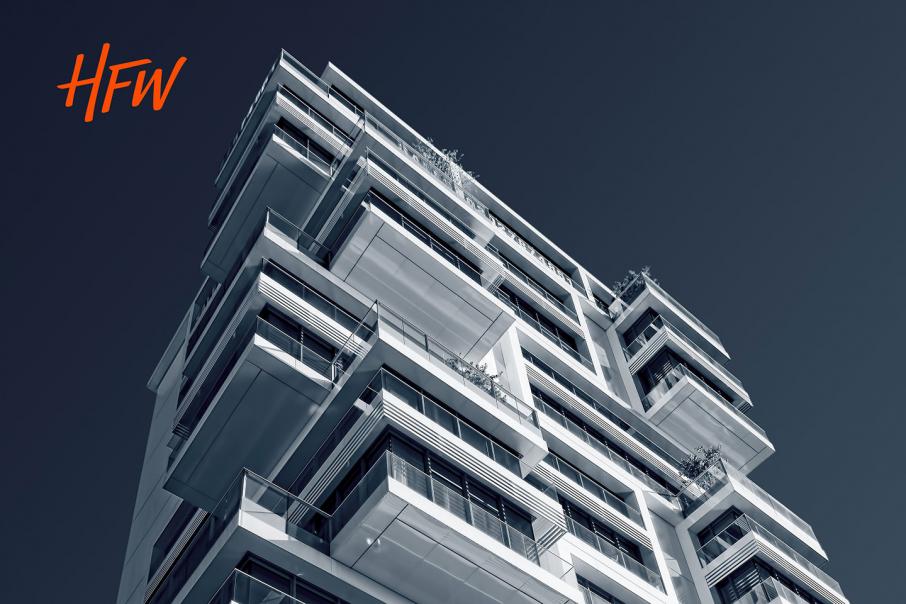 Builders, developers and consultants may all be at risk of legal action commenced as a result of the impending changes to building regulations. This article comments on the current status of the Australian and United Kingdom building industries and considers the impact for parties involved in the industry.

In Australia, significant issues associated with combustible cladding products became apparent in 2014 after the Lacrosse Tower fire in Victoria. It was only with the Grenfell Tower fire in 2017 however, that state and territory governments in Australia took more immediate action and established taskforces to investigate the impact of those issues on the Australian building industry.

Calls for building reforms were recently brought to a head with the evacuation of two residential apartment buildings in New South Wales when structural defects became apparent – Opal Tower in December 2018 and Mascot Towers in June 2019. In WA, although residents were not required to evacuate premises, the Towers at Elizabeth Quay development made news earlier this year when a number of buyers demanded compensation for what they claimed were unacceptable defects in the complex.

The Australian government has now committed to a national approach to building regulation, with a number of states requiring additional regulations to ensure compliance across all areas. In WA, the concern is that buyers are not sufficiently protected in relation to building defects and with the current emphasis on updating the strata legislation, it is arguably a good time to consider the obligations (and penalties) imposed on builders in WA.

In 2009, six people died in a fire at Lakanal House in South London, partly due to combustible cladding products. In 2013, the jury and coroner advised the United Kingdom government to review the building regulations with particular regard to fire safety. There were calls from the construction industry for clarity and minimum standards; however, by the summer of 2017 the building regulations were yet to be amended. Following the Grenfell Tower fire, an independent expert advisory panel was established to advise the UK government on the steps required to be taken immediately to achieve fire safety.

It has taken almost two years to publish proposals for consultation, with amended building regulations remaining some time away. Whilst the UK government moved quickly to strip the combustible cladding from public housing towers, many private apartments still use the same type of cladding that resulted in the ferocity of the Grenfell Tower fire. Many of the developer-friendly regulations that allowed the Grenfell Tower to be built on the cheap remain in place.

The response to the tragic incidents in England and Australia has been similar – with the reform process being reactive to dangerous building failures. The Australian reforms to its construction industry appear to be gaining momentum; however, it is expected the UK reforms will catch up.

Although many of the examples of failed buildings in Australia have been seen on the East Coast, there is a concern that the property market in WA could be affected by the stigma associated with strata building apartments. Buyers are growing wary of the issues being experienced across the country.

In light of these impending changes and to prevent a weakening of the WA market, all builders and developers as well as project consultants must undertake a detailed review of any project which may have used non-compliant building products or methods to ensure that potential liabilities are identified and actioned accordingly – including the replacement of any non-compliant products. Parties must understand the scope of their potential liability having now been placed on notice as to the defective nature of certain types of cladding and to potential claims for breach of any relevant duty of care.

It is imperative that builders, developers and consultants take a proactive stance to identify potential risks related to the projects with which they have been involved as the reforms and recent case law make it clear there will be a heavier burden on these parties in the very near future.