The construction of Bullsbrook's 1,000-bed quarantine facility has officially begun today, just one month after the federal government abandoned plans to build it at Jandakot. 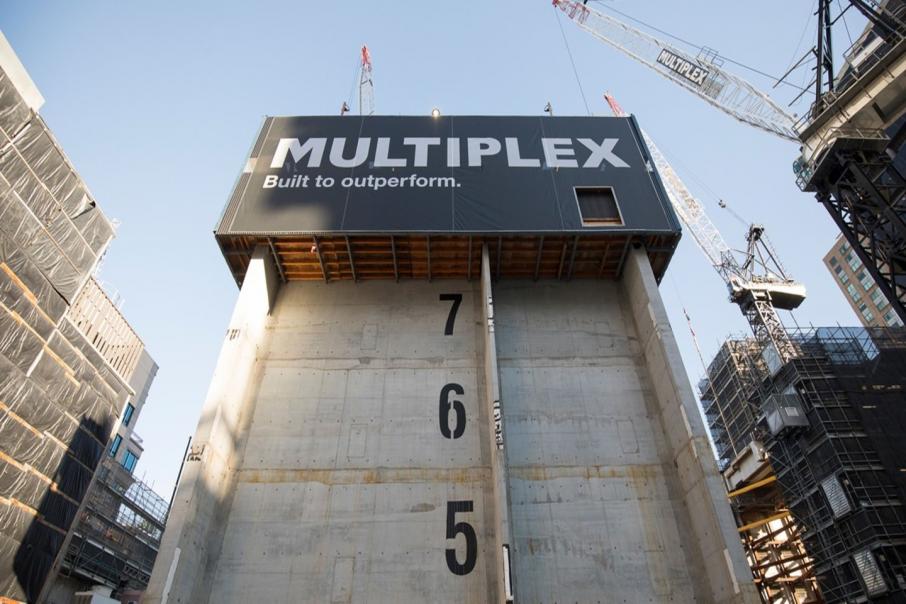 Multiplex is spearheading the construction of the Centre for National Resilience.

The construction of Perth’s new 1,000-bed quarantine facility has officially begun today, just one month after the federal government abandoned plans to build it at Jandakot for a site at Bullsbrook.

Multiplex Constructions is spearheading the construction of the Centre for National Resilience, which is being built on a 1,000 hectare site west of the Pearce RAAF Base.

The new facility, which will be used for ongoing quarantine requirements and humanitarian crises, is expected to have at least 500 beds in place by the end of March 2022.

During a visit to the site this morning, Finance Minister Simon Birmingham said the facility would support the country as it reopens international borders and help it to confront questions around foreign arrivals, those who may not have homes to quarantine in and those who may not be vaccinated but require entry into Australia.

In July, the federal government said it had chosen a 40-hectare site at Jandakot as its preferred site, ending a month-long land assessment process which had spanned multiple sites at both Perth and Jandakot Airports.

But following scoping work and commercial negotiations, the federal government backflipped, announcing it would instead be located at Bullsbrook.

At the time, Mr Birmingham said Bullsbrook was considered the better option for the centre to be delivered quickly and cost effectively.

The design of the facility will be modelled on the one currently being built in Melbourne, which is also being built by Multiplex.