Entrepreneur lunch: Coogee Chemicals executive director Gordon Martin struck a chord at this year’s Entrepreneur of the Year lunch when he said all businesses needed to re-engineer their cost structure every few years. 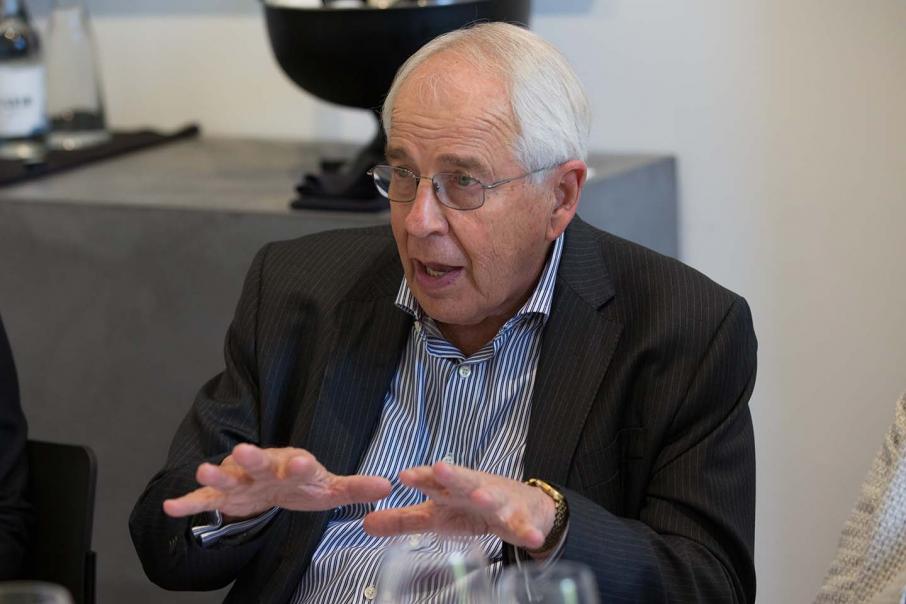 Coogee Chemicals executive director Gordon Martin struck a chord at this year’s Entrepreneur of the Year lunch when he said all businesses needed to re-engineer their cost structure every few years.

It was a sentiment shared by other business leaders, who agreed complacency was a danger.

Mr Martin said Coogee had staff members in Western Australia and Queensland whose job was to question all the company’s systems.

“They are tearing our systems and processes to bits,” he said.

Coogee is currently focused on restructuring its Queensland business, where it operates across five sites.

“You have to go in and pull out the bottom rug and really disrupt the business, you come out of it much stronger,” Mr Martin said.

He said Coogee had gone through a similar process several times over its 45-year history.

“We’ve just gone through this,” he said.

“It was quite clear we had to do things differently after we lost a major contract; we’ve done a complete transformation of the company and cut a lot of cost out of the business.”

Mr Jones said a big difficulty was getting long-term staff to accept the need for change.

“You are asking people to step outside their comfort zone, and that’s tough,” he said.

“You need to ensure you’ve got the right people to take the business to the next level; you have to make tough decisions.

“The hardest thing I’ve ever done is having to put off long-standing employees who are good friends who clearly were not going to help us drive to the next level.”

Mr Jones said technological change was just one factor in this re-engineering process.

Austal chairman John Rothwell said his business had also been through big changes.

“We are in the process of massive change, we had to turn everything upside down,” he said.

In Austal’s case, the establishment of stretch goals for production costs and productivity, and working out how to meet them, were the drivers of change. 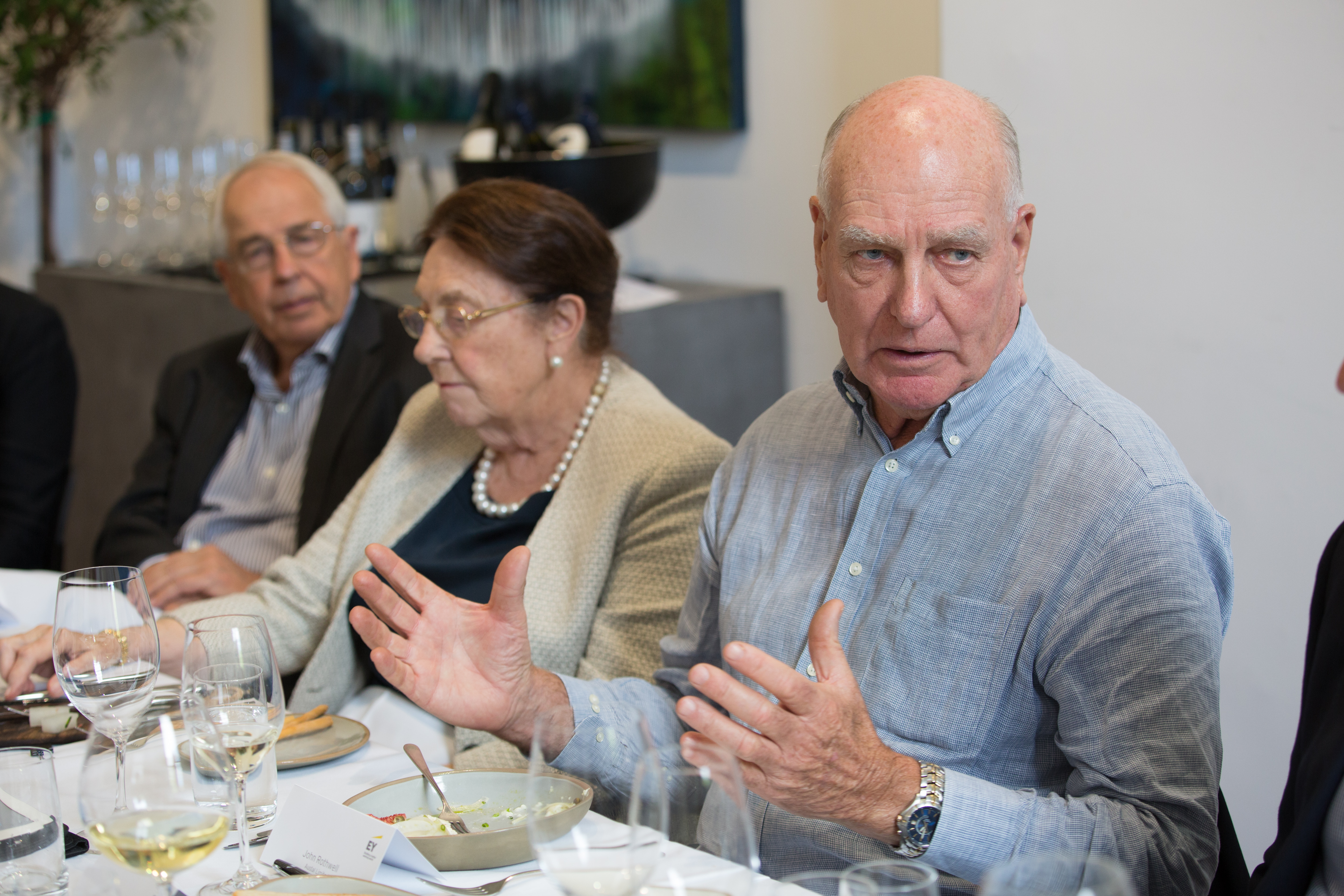 Mr Rothwell said staff understood the need for change, but only after a lengthy process.

“It’s taken a while to bring people around,” he said.

“It’s a constant focus, we say ‘if we don’t do this we won’t have a business in this state’.

The business leaders at the lunch agreed that high labour costs and the inflexible industrial relations regime in Australia created challenges.

Mr Martin said this influenced his evaluation of new projects.

“We won’t contemplate any new project unless we can be internationally competitive with the delivered price, you just don’t do it,” he said.

“The problem we still see is the high capital cost because of the workplace regime.”

“Over the last three or four years, our cost structure has actually come down,” he said.