Lions Eye Institute founder Ian Constable has been recognised by the University of Western Australia which will name a new senior academic role after him. 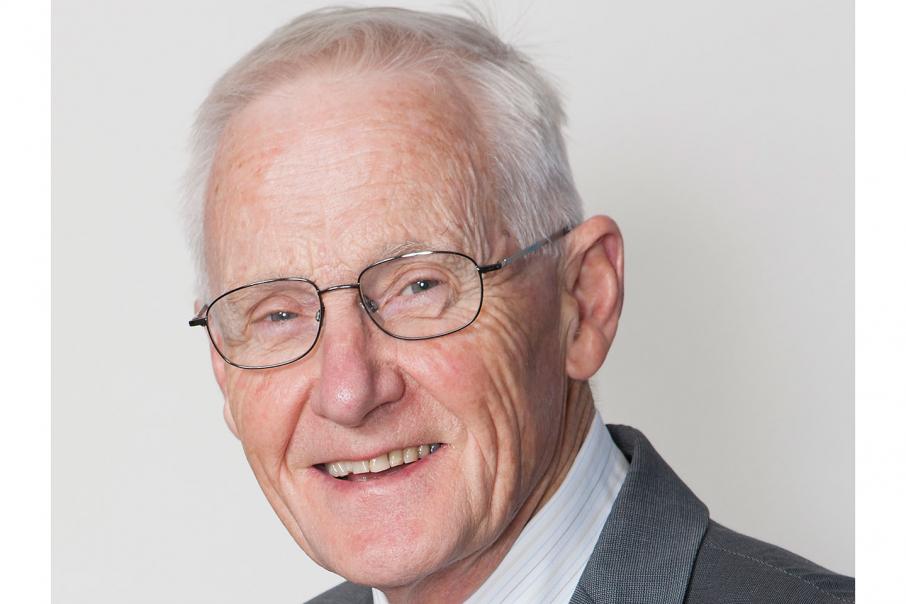 Lions Eye Institute founder Ian Constable has been recognised by the University of Western Australia which will name a new senior academic role after him.

The Ian Constable Chair in Discovery and Translational Ophthalmic Science will focus on new treatments for major blinding diseases, such as cataract and macular degeneration.

Professor Constable was appointed to the Foundation Lions Chair of Ophthalmology at UWA in 1975 at the age of 32, having previously worked in retinal research at Harvard Medical School and the Massachusetts Eye and Ear Infirmary.

Within two years of his arrival in Western Australia, he had set up the state’s first ophthalmic training program.

In 1983, he founded the Lions Eye Institute – now recognised internationally as both a centre for clinical excellence and a leader in scientific research.

“The Lions Eye Institute has a long history of translating scientific research into improved treatments for people with blinding eye disease,” he said.

“There have been some major advances, such as the world’s first artificial cornea, gene therapy for macular degeneration and dissolving tubes for the treatment of glaucoma.

“But the goal of saving sight continues and we need to constantly strive to develop new treatment pathways.”

“These translational achievements inspire us to broaden our scientific capabilities through this chair so that we can pursue other challenging blinding eye diseases,” he said.