Alcoa of Australia and Scitech are hoping to build on the early success of a maths-mentoring program introduced for Western Australian teachers last year. 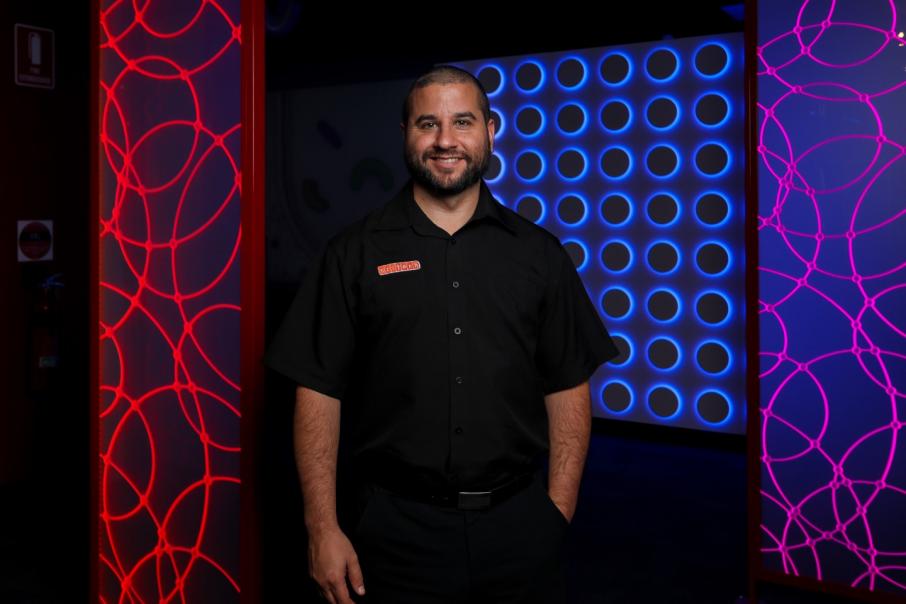 Alcoa of Australia and Scitech are hoping to build on the early success of a maths-mentoring program introduced for Western Australian teachers last year.

The companies’ ‘champions of maths’ program is a response to declining mathematics literacy among primary school aged children.

“We’ve been successful with that program [maths enrichment] in getting a high level of student engagement, with teachers appreciating the input they had and the access to resources,” Mr Drury told Business News.

“We decided last year to look at improving academic outcomes.”

Mr Drury said teachers mentored through the program were taught to have open dialogues with students, as part of what is referred to as a ‘connectionist teacher orientation’.

He said this style of teaching involved spending less time telling students what to do and more time having active discussions about how they understood concepts, in addition to broader general classroom interaction.

“A common thing we do is get teachers to lead lessons on group work, rather than telling students what to do,” Mr Drury said.

“Teachers will then move between groups, responding to what ideas the students come up with.

“We then work together to develop effective ways of responding to those ideas … so teachers can give hints and prompts to move their ideas forward.

“Rather than just thinking about specific topics in maths, we get students to think of the connections between them, like how multiplication or the area of a rectangle connects together.”

Results from the first year have been encouraging. Standardised tests of students taught by mentored teachers have shown gains of 0.6 years of learning beyond what would be expected of their age groups.

Australind Primary School teacher Kate Archibald, who participated in the ‘champions of maths’ program in 2019, told Business News she had noticed students displaying better independent thinking as a result of her learning the teaching style.

“There are more of them having a go and not being afraid to have a go.”