The underpayment of staff highlights the complexities of Australian labour laws. 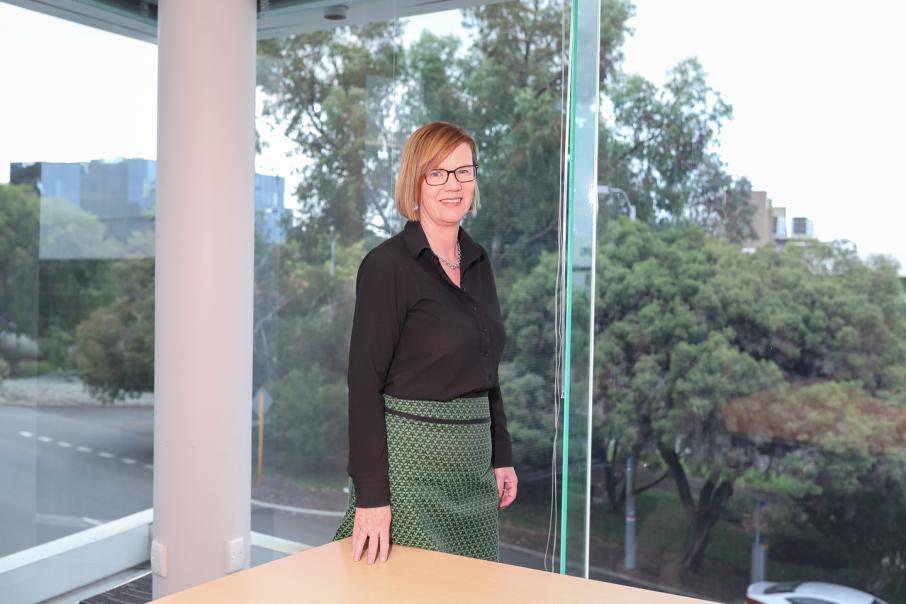 The underpayment of staff highlights the complexities of Australian labour laws.

Belinda Honey says harsher penalties and a return to timesheets will not adequately resolve the widespread underpayment issues that have caught out companies including Wesfarmers, PwC and Coles, which have been reported in recent weeks.

Speaking to Business News, the Mapien executive director said she had not seen any malicious attempts to hide underpayments from clients she had worked with at Mapien, the consultancy group formed in 2018 as a result of a merger of Strategic Human Resources and Livingstones.

Ms Honey said her experience was that staff underpayment often resulted from confusion about how to navigate a complex awards system.

“We’ve been involved in issues around award interpretation [with clients] where there have been up to four law firms and advisers such as myself who differ in opinion,” she said.

“I think that complexity and a potential lack of understanding within an organisation can result in a presumption that everything is alright when that’s not the case.”

Ms Honey said poor understanding of the awards could carry over to payroll systems, which required clerical and payroll staff to manually input Fair Work Commission rules to calculate how to pay penalty and overtime rates.

“That’s where a disconnect can happen,” she said.

“What’s been inserted might not be correct against the system’s rules.

“Those rules can just sit [in a system] over a period of time, and employees can end up being paid a certain amount and nobody has questioned it.”

Business News spoke to Ms Honey around the time the Fair Work Commission introduced new rules (early March) that require employers to adhere to stricter guidelines regarding the recording of unpaid breaks and hours worked.

Ms Honey said there was value in businesses recording when employees worked overtime, but that more far-reaching proposals, like the reintroduction of timesheets, could negatively affect employers and employees.

“That removes a lot of flexibility, though, that we’re trying to move workers to, where there’s give and take,” she said.

“That’s a concern; if we move into a system of constantly recording time and wages, whether that flexibility remains.”

She argued that stiffer penalties wouldn’t solve the broader issue, particularly as it pertains to small and medium-sized businesses.

“It’s too simple an argument to increase the penalties,” Ms Honey said.

“There’s been a breach of our awards system, and if that’s occurred, there are penalties, [but] you might not necessarily get the changes needed by changing the penalties.

“It concerns me that there are so many different types of companies declaring underpayments, from Coles, ABC to Commonwealth Bank.

“If some of those companies have had those problems, how are small to medium-sized businesses meant to deal with this problem?

“There needs to be some consideration about whether we need to look at our awards system and its complexity.”