Russia’s potential displacement as a nickel trading partner has moved the dial on supply projections. 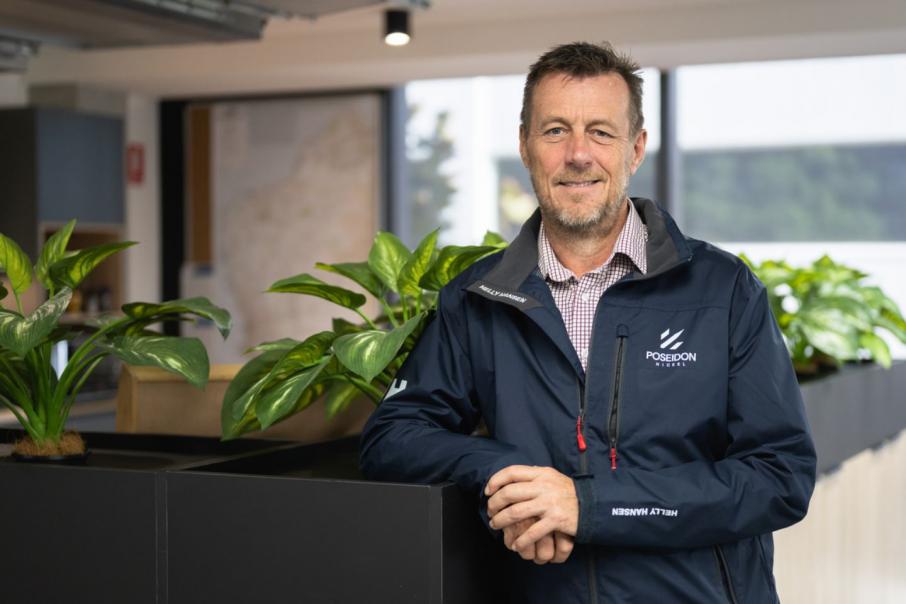 NOT since the tin crisis of 1985 has the 145-year-old London Metal Exchange been forced to halt trading for one of its commodities.

That was until March 8 this year, when an unprecedented combination of Russia’s invasion of Ukraine and heavy short positions against the metal pushed the nickel price beyond $US100,000 per tonne.

Trading at one of the last remaining open outcry trading floors in Europe was suspended, along with transactions made that day.

Weeks later and the exchange is working to recoup losses and appease those caught up in the chaos, while the nickel price hangs at precarious highs not seen since 2007.

On the other side of the world, the effects of this event put the brakes on one of the largest Western Australian nickel deals of the past decade: the $1.1 billion merger between IGO and Western Areas.

On the back of the volatility, takeover target Western Areas negotiated a 51-cents increase to a previously agreed $3.36 per share scheme of arrangement with IGO.

The new agreed price ($3.87) falls below the $4.04 to $5.23 per share range KPMG had evaluated, but it concluded the new scheme was “not fair but reasonable” nonetheless.

As a result, IGO is on track to pay an estimated $163 million more for Western Areas and its Forrestania mine and Cosmos nickel operation in WA. Western Areas’ board and its major shareholder, the Andrew Forrest-backed Wyloo Consolidated, have agreed to vote in favour of the scheme.

This comes after Wyloo earlier stoked suspicions of a takeover by upping its stake in the target just weeks after the deal was confirmed in December 2021.

Whichever way the merger proceeds, it signals that IGO is committed to its push into the critical minerals space and speaks to a broader energy transition undercurrent through the resources sector.

It’s a common theme across the resources sector, as smaller players through to the majors recognise the opportunities of the global shift from internal combustion engines to electric vehicles, and the minerals needed to develop them.

However, Argonaut director for metals and mining research John Macdonald told Business News changing geopolitical circumstances had added a new element to the nickel story and had caught many in the sector off guard.

“Prior to the invasion of Ukraine, the theme was very heavily reliant on the use of nickel in electric vehicles,” Mr Macdonald said.

“Markets tend to pick up on themes, and the transition to electric vehicle from the internal combustion engine is a valid theme.

“But there’s a lot of work to do between here and where we want to get to in terms of nickel demand.”

With the true extent of battery technology’s tangible impact on demand still to be determined, Western sanctions against Russia have opened the door to a large supply deficit.

According to S&P Global Commodity Insights, Russia produced 195,000t of mined nickel, or 7.2 per cent of global nickel supply, in 2021.

“There’s lots of investment going on in nickel mines, particularly in Indonesia by China, and that was supposed to meet the demand,” Mr Macdonald said.

“As late as February this year there was concern that we would get extra supplies coming on later this year and the nickel market would cool as a consequence.”

But the invasion of Ukraine has changed this trajectory.

“Suddenly it’s Russian supplies that are under threat and it’s no longer about the demand deficits, it’s about the supply deficit. It’s quite a big shift,” he said.

Regardless of what exactly is driving the latest nickel rally, it’s inspired a new wave of activity for those in the business.

But for those earlier in the mining process or with smaller operations, nickel’s volatile nature means there’s a limited window to get projects up and running.

“Everybody knows that there’s a short-term price rise in the market, but we’re not quite sure how long it’s going to hold,” Mr Macdonald said.

He said a price below $US20,000/t was still a good outcome for companies with assets nearing production readiness.

Poseidon Nickel is one of these players, banking on elevated prices to bring its Black Swan and Lake Johnston nickel projects – both of which are on care and maintenance – back into production by this time next year.

Peter Harold, co-founder and former managing director of Panoramic Resources, likened his appointment as Poseidon boss in 2020 to a baptism of fire.

“We went into COVID lockdown about two weeks after I started … and then the nickel price obviously collapsed and everything was looking a bit grim,” Mr Harold told Business News.

“All of a sudden, you’ve got this completely new commodity or this new application, which is going from almost nothing to staggering numbers.”

Acutely aware of the market opportunities 2022 might bring, Mr Harold concedes that relying on strong prices in a boom-bust metal such as nickel has made it difficult for Poseidon to follow through on its previous commitments to restart operations.

However, the momentum EV-related commodities had built in recent years had given Poseidon a new confidence for its plan to push the button on a restart in September.

“Everyone knew that at the lower nickel prices our projects were difficult,” Mr Harold said.

“They’re not world-class assets, they’re what I would call B-plus assets, so they need a higher nickel price environment to make them financeable and profitable.

“So that’s why they’ve been sitting there for so long because the nickel price has never been strong enough for long enough to underwrite the restart.

“And now it is, and that’s the fundamental difference.”

Mr Harold said he wanted Poseidon to be able to push the button on the restart by September.

Canada-based First Quantum Minerals, which owns the Ravensthorpe nickel deposit, is planning to take full advantage of the strong market.

Should production plans at its Enterprise Nickel mine in Zambia and Ravensthorpe go as planned, First Quantum estimated outputs of up to 65,000t per annum could make it a top five global producer.

Buoying that production is Ravensthorpe’s new orebody, Shoemaker-Levy, which will be a key contributor to the miner’s plans to deliver long-term supplies to the market. 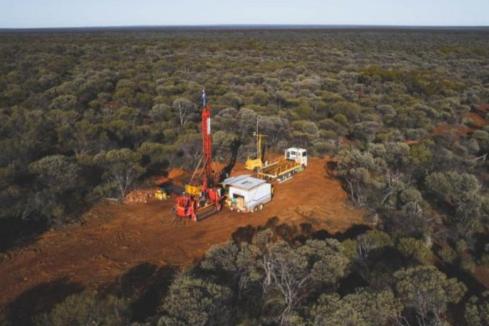 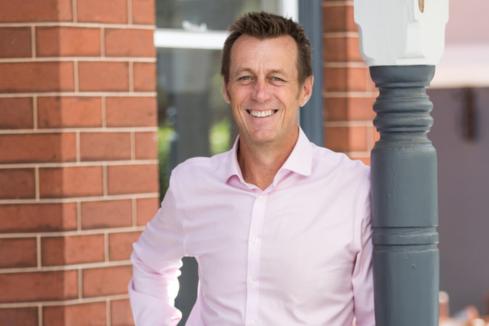