The state government will provide a free, confidential drug and alcohol counselling service for fly-in, fly-out (fifo) workers and others who work away from home. 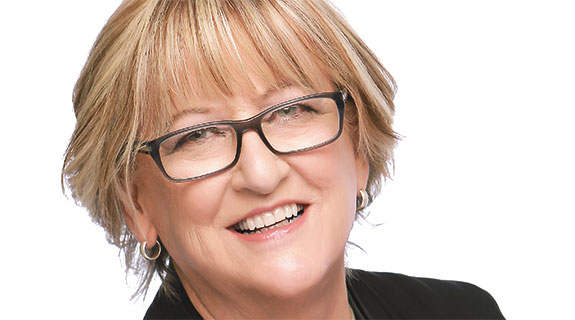 The state government will provide a free, confidential drug and alcohol counselling service for fly-in, fly-out (fifo) workers and others who work away from home.

Planning for the new 24-7 phone service, to which the government has allocated $800,000 over three years, predates the recent state inquiry into fifo work practices on mental health.

Mental Health Minister Helen Morton said the support line was part of the state Mental Health Commission’s broader response to reducing alcohol and drug-related harm for workers who were subject to isolation, and who had little access to alcohol-free social interaction.

“Using drugs and alcohol, plus having a mental illness, can increase the risk of suicide. The profile of an average fifo worker mirrors a demographic at high risk of suicide – males aged between 15 and 44,” Ms Morton said.

“Providing a support service for fifo workers and others working away from home is an important element in helping people facing these problems.

Ms Morton said the state was pursuing a number of initiatives to assist fifo workers and their families as laid out in a ‘Suicide Prevention 2020: Together we can save lives’ strategy.

Along with the Mental Illness Fellowship of Western Australia, the state has also developed ‘This FIFO Life’ a website for fifo workers and their families with information on where to get help and support.

Ms Morton said a workplace suicide prevention program was being developed as part of the state’s 2020 suicide strategy, to be rolled out across a number of workplaces, including the mining and construction sectors, by 2016.

She said the state government was still considering all 30 recommendations made last month in the statewide inquiry into the impact of fifo work practices on mental health.

“The government … is expected to release its response in the coming months,” Ms Morton said.

“I believe there’s enough teeth there ... to make this happen,” Dr Jacobs said.

He said he did not think WA would take a largely hands-off approach as the federal government did earlier when it agreed to only four of 21 recommendations made in a separate inquiry into fifo practices, which considered evidence from across Australia.