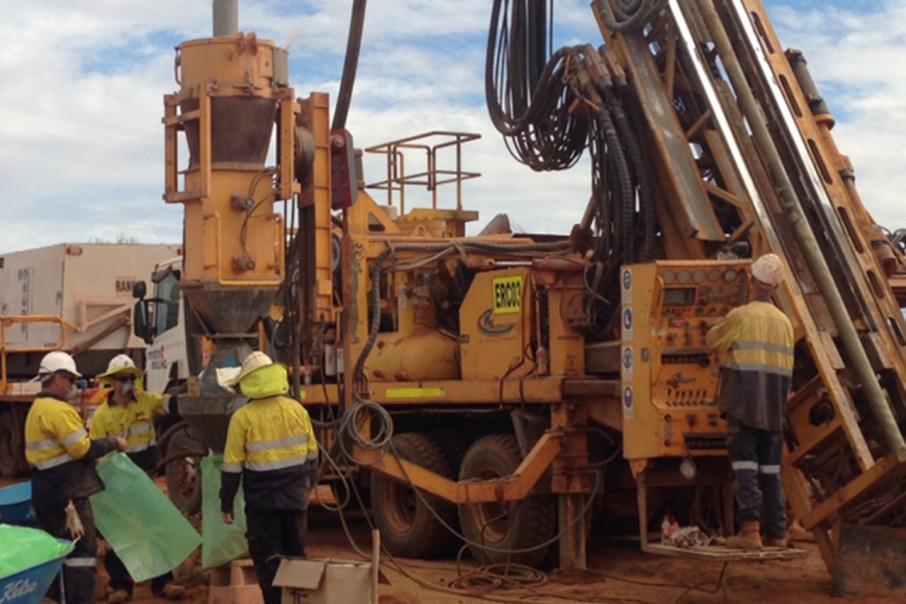 The incentive was to help local explorers recoup some of the immediate term losses made on drilling.

Nedlands-based Stavely, which has two copper-gold projects in western Victoria, will receive $1.6 million, while Prodigy, also based in Nedlands, was granted the same amount for its work exploring in the Central Desert area of the Northern Territory.

West Perth-based Chalice has a number of gold exploration projects on its agenda, including in the Yilgarn region.

All up, nearly 50 companies were given grants as part of the scheme, which will distribute about $100 million over four years.

It is a redesign of the Exploration Development Incentive program, and works by allowing greenfields explorers to give up a portion of their losses from exploration expenditure to generate tax credits.

Finance Minister Mathias Cormann said the incentive had been oversubscribed, which was a good indication of confidence returning to the resources sector.

“These tax credits can then be distributed to investors who purchase newly issued shares in that eligible entity,” he said.

“Australian resident shareholders can receive either a refundable tax offset or, for corporate shareholders, franking credits.”

Resources Minister Matt Canavan said it had been a long time since a world-class resource had been discovered in Australia.

“This scheme is giving smaller, or junior, exploration companies a strong incentive to explore new areas for mineral deposits and that’s something Australia needs, despite the strength of our existing mining industry and its major contribution to the national economy,” he said.

“The fact is that Australia has not seen a world-class mineral discovery for nearly two decades.

“Australia needs to increase exploration now to secure a pipeline of projects for the future and remain competitive with other prospective nations.

“It is crucial that new greenfield deposits are discovered and the JMEI is one way the government is tackling this issue.”

“AMEC had called for key improvements to the Exploration Development Incentive over a number of years, and last year the government decided to relaunch it as the JMEI including the improvements we had campaigned for,” he said.

“Completely distributing the 2018-19 allocation of JMEI funding within two weeks reflects the substantial building confidence in the sector.

“This means more greenfield exploration, which increases the chances of finding the next mine, and therefore more jobs and more revenues for local businesses.

“The Australian Taxation Office must be congratulated on the fast turnaround of JMEI applications.

“The next round of the JMEI opens next year on June 1, and it will be filled on a first-in, first-served approach.

“The JMEI is an excellent initiative that will create jobs, benefit regional Australia and Australian investors who back companies investing in finding future mines.”