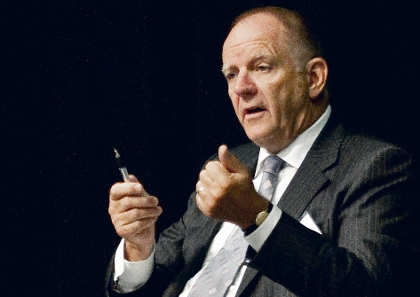 Rising home sales activity in the state is a sign of increased confidence in the sector, the Real Estate Institute of Western Australia says.

REIWA data out today shows home sales over the past nine weeks have increased by 24 per cent over the same period last year, with 6,979 property sales since the end of March.

REIWA president David Airey said consumer confidence in the property sector was growing as the number of listings in the metropolitan area continued the downward trend that began at the start of the year.

He said the latest figures showed 13,291 listings in the Perth metropolitan area, down from a peak in March of 14.358 properties on market.

“We are now at a level below the start of the year and have pretty much returned to the equilibrium we might expect from normal market conditions,” Mr Airey said in a statement.

“This is because the 2,840 listings for land is over-represented when compared with historic trends and more developers are now listing on reiwa.com.”

Mr Airey also said Perth's rental squeeze was easing, with the number of properties available for rent up by 19 per cent since the beginning of March.

“Thankfully, it looks like the seasonal demand for rentals experienced every year during the March quarter has eased off.

“This has been helped by many first home buyers who have exited from a rental to live in their own home, and also by the emergence of investors bringing property back to the market.”