Confidence is building among the state’s industrial property players, despite persistent market challenges. 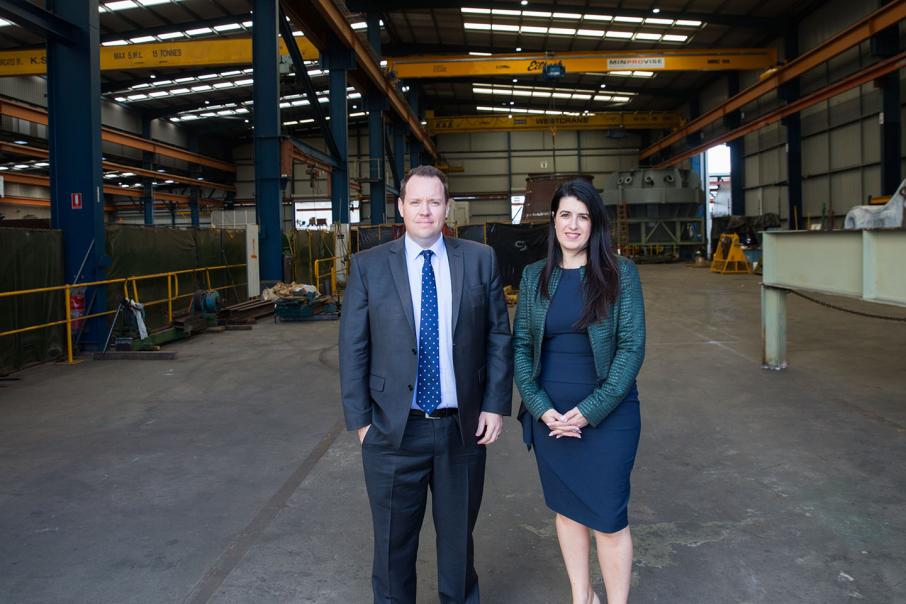 JLL’s most recently available statistics found prime yield ranges stabilised over the 12 months to September 2017, ranging between 6.5 and 7 per cent, with secondary yields also remaining unchanged between 7.5 and 8.25 per cent.

Although vacancy remained high in Perth, Mr Goodridge said this was largely the result of older secondary facilities putting pressure on rents and creating a flight to quality similar to the state’s office market.

“The industrial market is flat, and continues to offer significant challenges, but I think are certain indicators showing that it can now only go one way,” Mr Goodridge told Business News.

“Looking back at 2012-13, pretty much every building above 3,000 square metres in Perth was leased, as a result of the oil & gas project boom.

“Tenants have started to come out of those leases and take advantage of favourable conditions – with consolidation mandates a major part of occupier planning and strategy.”

Mr Goodridge said most demand for space was in and around Perth’s core industrial precincts, which traditionally sat close to the airport and within 20 kilometres of the CBD.

“Letting up-times in the Perth market are about 12 months; however that can be halved by having a strategy around a property to make it more suited and attractive to the market,” he said.

“Landlords have to be far more proactive in presenting their assets to attract tenants.”

Integrated property group Hero Properties is one local player to have benefited from a hands-on approach to securing tenants.

Executive director Julie Drago said the business had recognised the need to devise a revamp strategy for some of its more than 20-year-old stock, with buildings across Forrestfield, Welshpool and Henderson.

In 2017, the team completed a $5 million refurbishment and asset-repositioning program at its Stott Road portfolio in Welshpool, where it redeveloped three existing industrial facilities.

“We took a gamble and started it without any tenants,” Ms Drago told Business News.

“Three quarters of the way through we secured a tenant.

“It turned what was A-grade locations but B-grade stock into A-plus product.

“The problem with vacancy at the moment is that its B-grade stock and there’s not the appetite for some landlords to do a big capital spend.”

All facilities are now leased.

“If we sat around and waited I think we’d still have empty buildings,” Ms Drago said.

“We’ve got some lease expiries over 2018, but existing tenants have already approached us on renewing, some looking for additional space given contract work they’ve got coming up over the next 12 months.”

She said securing pre-lease commitments was proving difficult across Hero Properties’ land portfolio, particularly at its 4.7-hectare Ovest Industrial Park at Latitude 32 in Rockingham, where retail operators were yet to set up and create amenity appeal.

“When you’ve got vacancy in core precincts it’s harder to convince people to go south,” she said.

Ms Drago said inconsistent local government regulations were problematic for the industry, along with the encroachment of buffer zones.

“You can’t start pushing residential up against toxic areas, there has to be strict protection of industrial zones,” she said.

“If the government isn’t careful about that we’re going to see less and less supply of industrial land being available in good areas, which will push prices up.

“(However) I think we’re starting to see improvements and we’ve got a new norm.” 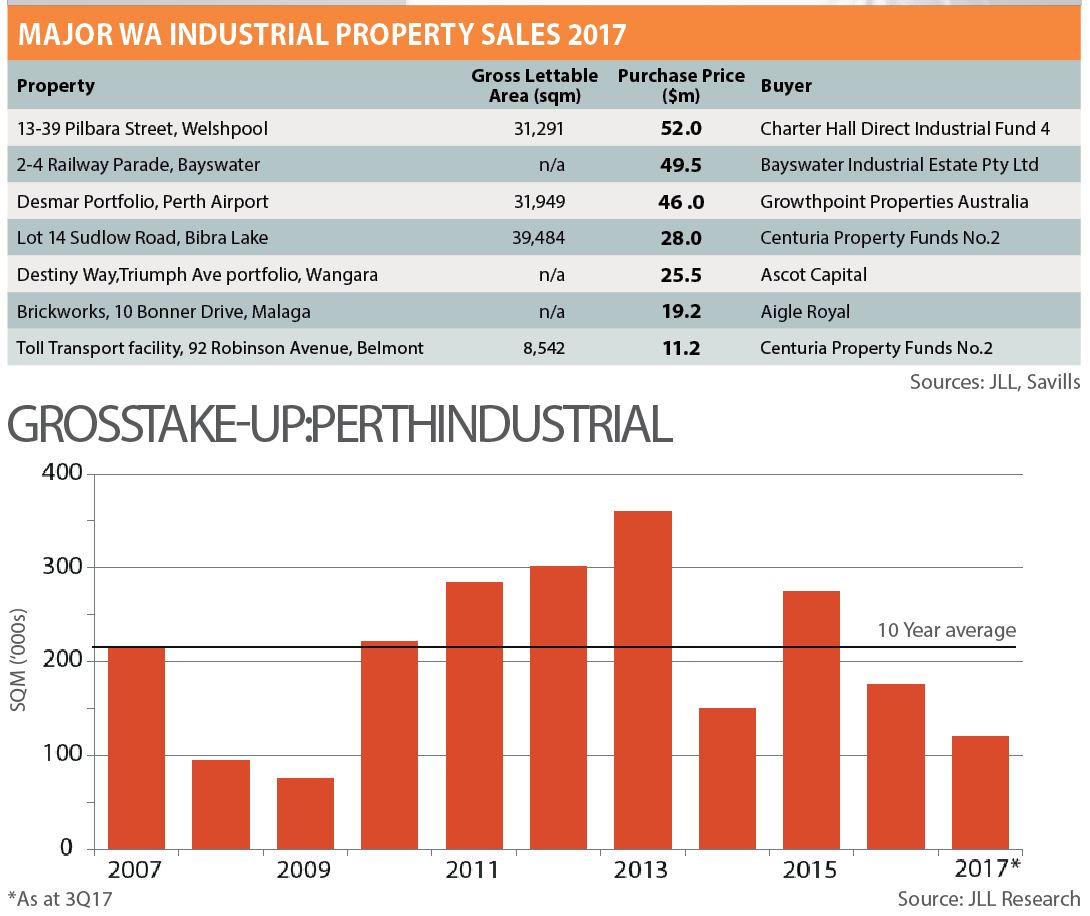 Analysis undertaken by Savills showed an upswing in major sales activity in the 12 months to September 2017, with $708 million worth of industrial property transactions over $2 million recorded. This was the first upswing in activity at this price point for three years.

JLL recorded $342.7 million worth of sales for the same period, but only assessed deals greater than $5 million (suggesting more than half of all sales transacted were between $2 million and $5 million).

JLL also found that more than 35 per cent of transactions were vacant possession sales.

Mr Goodridge said this, along with the lack of leasing transactions for facilities, highlighted the shortage of investment grade stock across Perth.

“Investors are now starting to look at counter-cyclical plays in WA,” he said.

“We’re seeing the emergence of owner-occupiers actively bidding on vacant facilities, and some renewed interest from investment groups, looking for long-term premium stock.”

One of the larger owner-occupier deals, at $8.1 million, was brokered by JLL for a 4ha site in Forrestfield.

“Perth has always had that mindset of being in and around the airport,” he said.

“But I think big infrastructure projects will open land up around those secondary locations in the south and north and impact the next stage of industrial land development.”

The $2.2 billion Forrestfield-Airport Link, due for completion in 2020, will create a new rail corridor to Perth’s eastern suburbs, while the $1.1 billion NorthLink WA project is expected to improve freight efficiencies between metropolitan areas and the north west.

The state government’s Westport strategy, which will outline plans for growth of the inner and outer harbour port facilities (at Fremantle and Kwinana), will also have a key role to play in shaping the future of Perth’s industrial land supply. 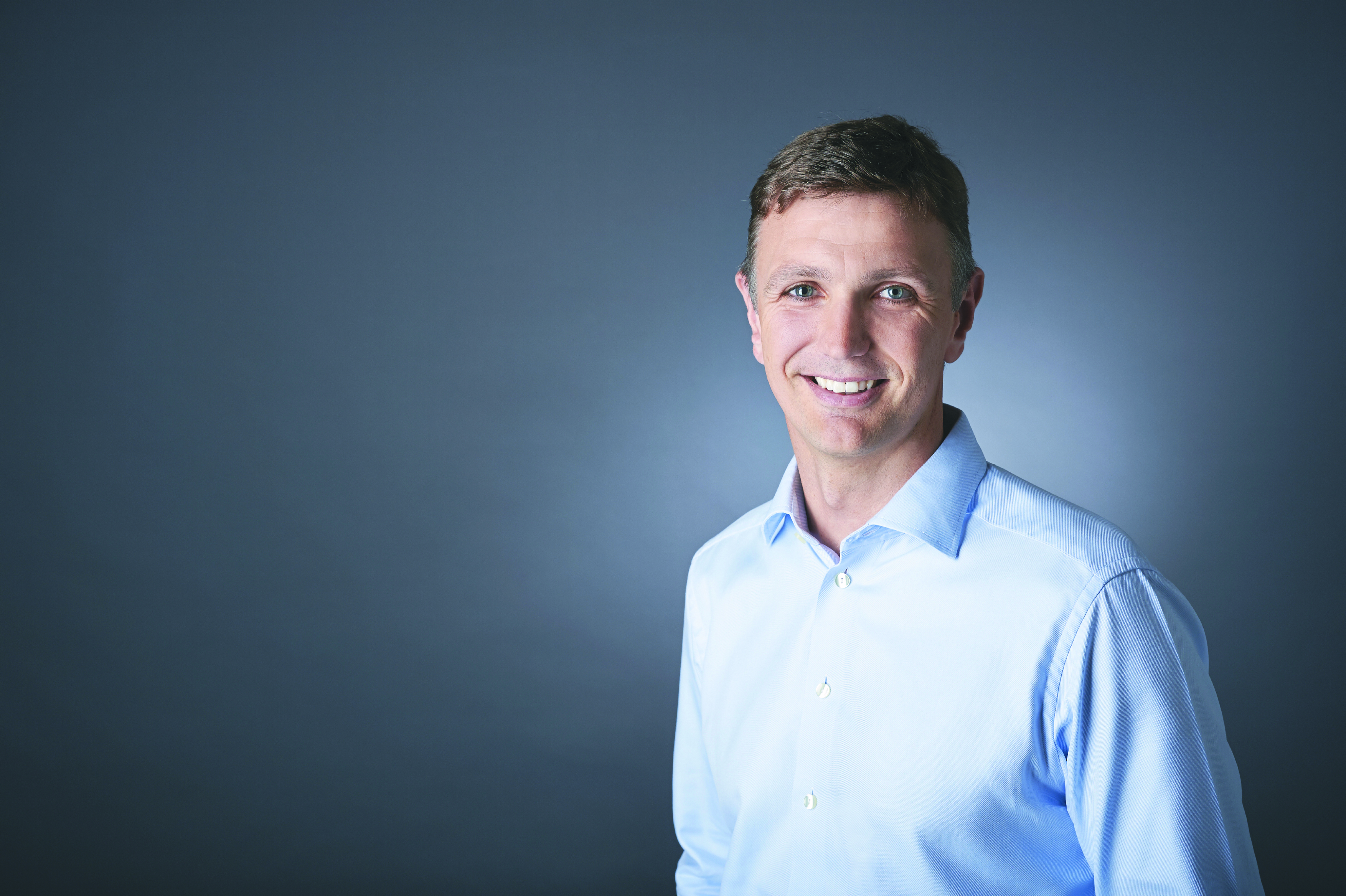 Linc Property director, Ben Lisle, said the business was always looking at new parcels to develop, but opportunities were becoming limited by a shortage of suitable land across Perth’s core precincts.

“If you can unlock a site within a desirable but constrained market and have an appropriate entry price then you can be reasonably certain of the demand.

“Opportunities to do that are diminishing. Over the next five to 10 years I think we’ll see more brownfield development and regeneration of secondary properties – but that will be constrained by fragmented ownership.”

Mr Lisle believes the industry had seen the bottom of the market, evidenced by the uptick in transactions across Linc Property’s four active estates in Canning Vale, Landsdale, Bayswater and Wangara, with owner-occupiers accounting for substantial activity.

In early 2017, the group launched sales for its 36ha Tonkin Highway estate, which sits 8km from the CBD and offers lots between 1,200sqm and 2ha, and Mr Lisle said roughly 70 per cent of the estate had already been contracted.

“Location and access are always the first consideration, but it’s now also about making sure the product is premium in terms of amenity, presentation, landscaped public open spaces and multiple food options,” he said.

“Industrial areas are slowly migrating from being a collection of warehouses towards becoming business hubs.”

Mr Lisle said positivity around WA’s mining and oil and gas sector, an increase in tenders, and key infrastructure commitments had likely driven a degree of confidence across the industry.

“The change is sentiment is very encouraging as this tends to flow on to capital investment, which is what really drives the WA economy and demand for industrial land,” he said.

“Last year was actually quite a good year for us and barring any major global instability, I’m feeling quite optimistic about 2018.”