Complacency is the real enemy

Increasing reliance on the state is reducing our ability to deal with change. 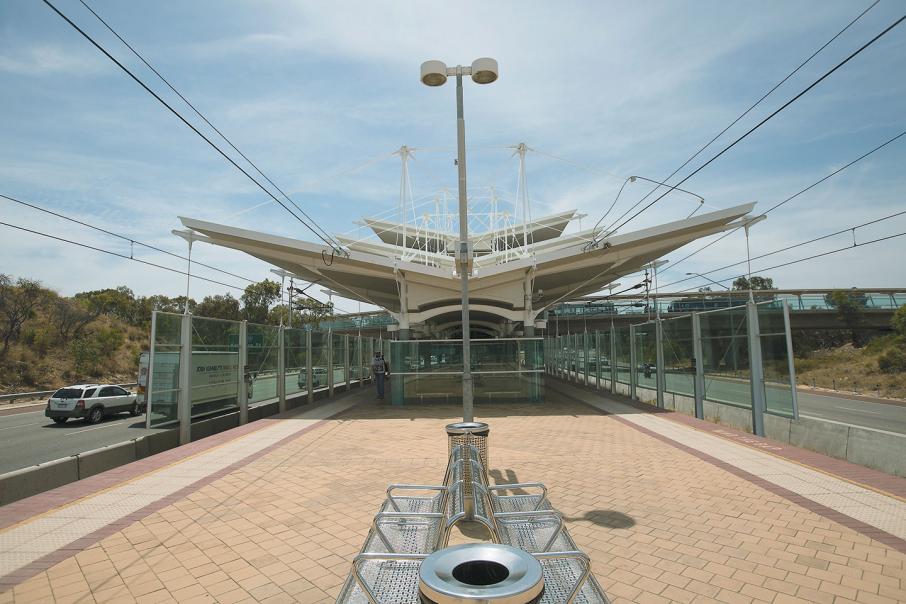 Increasing reliance on the state is reducing our ability to deal with change.

There is nothing new in the notion that too many people relying on the state is an unhealthy situation.

The underlying issue is that every vote has equal value, whether its from someone who lives on handouts, subsidies or is an otherwise protected species, or from those who are self-reliant and stand on their own two feet.

Self-interest is a powerful weapon in any democracy, which is why we ought to be careful about providing anything at the expense of the taxpayer. History shows that, once given away, it is exceedingly hard to take back.

Of course we need civil servants to undertake a whole range of tasks in order for us to enjoy the peace and prosperity our system provides.

But the creeping expansion of government into our lives is something that we ought to be wary of. Complacency is the enemy.

Ironically, many vocal and activist special interest groups have at their core some form of state reliance. Often their self-interest is dressed up as community concern.

For instance, one of the greatest costs to state and federal governments – the health system – is dominated by unions that argue any efforts to tame expansion or rein-in costs is tantamount to killing people. Some of the people in this system are among our brightest citizens, yet I rarely see this cleverness employed in reforming the cost of sector that most would privately acknowledge is growing at an unsustainable rate.

But it is unfair to pick on one sector of the economy; such behaviour is rife across many industries and parts of our community.

Electricity costs the consumer much more than they pay. The natural response to that price signal is to use more of it, making it even harder to restructure and realign what people pay with what it really costs. Vote-hungry politicians are part of the problem, but all who enjoy this largesse (consumers) must share some of the blame.

The challenge is to find ways that balance our propensity to be generous with other people’s money and our need to incentivise those who fund our lifestyles.

Governments need to be more realistic about the benefits of subsidies, as do the recipients.

I’ve long been an admirer of the way rural Australia accepted the end of most subsidies and protectionist policies that had dominated the farming sector for decades. It was not without grumbles, but it happened; far more smoothly than I can ever imagine doctors, nurses and patients accepting that the present health system is too expensive to maintain, let alone the general public agreeing to pay the real cost of electricity.

Perhaps, as a way of helping the system adjust back to balance, those who live off government ought to accept some other form of ‘soft’ cost.

For those who want the privilege of free universal healthcare, could we not discard some of the inhibitions on data sharing that make our health system so much more costly?

Should companies that receive any form of subsidy have to report their full financials, so that the taxpayer can see who is really benefiting from state protection?

Should a government build stadiums for sports that command billions of dollars in television rights?

Employment regulation, a version of state protection, is yet another area. I fail to see why industries that have the most regulated workplaces must suffer the dual penalty of higher labour costs and more rigid protection for workers.

Surely, it is a trade-off? Higher wages ought to be a factor linked to the inherent risk of job insecurity. It is ironic that our lowest-paid workers have the least protection for their employment; clearly they don’t have the clout or influence to ensure the state makes life better for them.

Every time a new law protecting, funding or subsidising some sector of the economy is enacted, it ought to come with a list of goals it is meant to achieve. It also should have a sunset clause. When such laws are to be reviewed, we ought to be asking if progress towards those goals was achieved and, if not, they ought to be discarded. Regulation should not be there for some people to featherbed their existence at the expense of the rest of us.

In this way we might actually create a flexible system that solves problems, rather than creating a rigid one that leaves a minefield of problems for future generations to encounter.