The federal government’s competition review advisory panel has released its draft report, with recommendations including the abolition of the National Competition Council and Australian Energy Regulator, deregulation of taxis, pharmacies and trading hours, removal of restrictions on parallel imports, and promotion of user choice in health, education and community services. 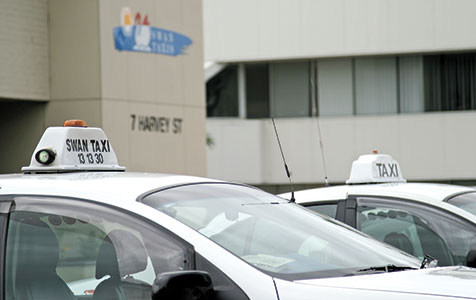 The federal government’s competition review advisory panel has released its draft report, with recommendations including the abolition of the National Competition Council and Australian Energy Regulator, deregulation of taxis, pharmacies and trading hours, removal of restrictions on parallel imports, and promotion of user choice in health, education and community services.

Professor Ian Harper, who chaired the review, said policies needed to be fit for purpose and updated for the challenges and opportunities Australia will face in coming decades.

“We face forces for change from increased globalisation, population ageing and new technologies, which are rapidly changing the way our markets operate, he said.

“The panel has reviewed Australia’s competition policies, laws and institutions against a set of questions to consider whether our current competition policy settings are capable of navigating these changes.

“The panel’s assessment draws on nearly 350 submissions and close to 100 consultation meetings with a wide range of stakeholders.

“We want people to tell us what they think of our views on the current state of competition and the draft recommendations.”

Criticism has already come from Shipping Australia, which is opposing the removal of the exemption of liner shipping agreements from competition laws.

“The current system is promoting competition, as evidenced by the most competitive shipping rates ever seen,” he said.

“It seems ludicrous for the panel to recommend so much extra bureaucracy and red tape in a philosophical quest to fix something that isn’t broken.”

The panel has recommended replacing the exemption with a block approval process for agreements with a minimum standard of pro-competitive features.

It has also suggested the removal of cabotage restrictions, which it says raise the cost and administrative complexity of coastal shipping.

The focus on transport also included the taxi industry, which has come under scrutiny recently after the rise of Uber.

"States and Territories should remove regulations that restrict competition in the taxi industry, including from services that compete with taxis, except where it would not be in the public interest," the report said.

"If restrictions on numbers of taxi licences are to be retained, the number to be issued should be determined by independent regulators focused on the interests of consumers.

"Regulation limiting the number of taxi licences and preventing other services from competing with taxis has raised costs for consumers, including elderly and disadvantaged consumers, and hindered the emergence of innovative transport services."

The review also suggested changes to pharmarcies, with the current community pharmacy agreement expiring in 2015.

The agreement restricts who can operate a pharmacy and where it can be operated, with Professor Harper suggesting they limited consumer choice and the ability of suppliers to meet demand. 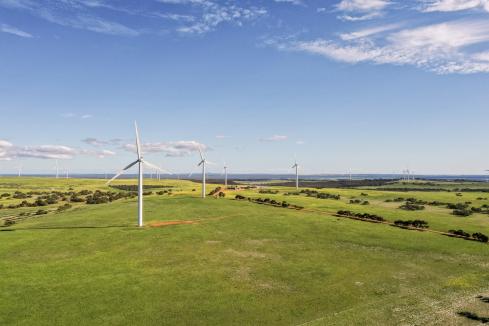