Interior design firm Habitat1 has secured a Supreme Court injunction against its founder, Christian Formby, after he sought to transfer its domain name to a new company and set up a business called Habitat Interiors. 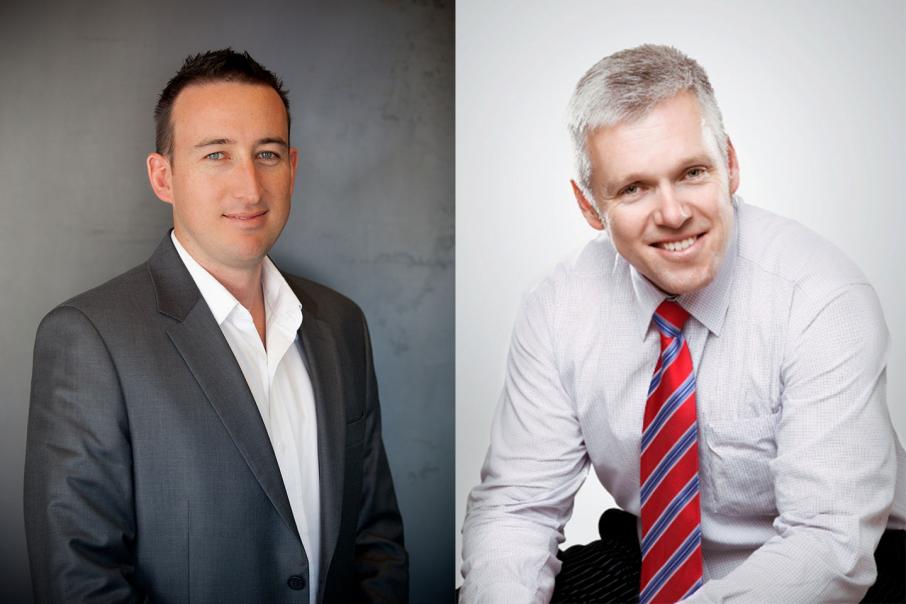 UPDATED: Interior design firm Habitat1 has secured a Supreme Court interlocutory injunction against its founder, Christian Formby, after he sought to transfer its domain name to a new company and set up a business called Habitat Interiors.

The dispute went to trial in February 2017 and the injunction was lifted in March 2017, a little over one year after Mr Formby left the business. Justice Katrina Banks-Smith has not provided any comments, not has she handed down a decision, as at 5 September 2017.

The business is the ninth largest interior design firm in Perth, according to the industry ranking on the BNiQ Search Engine.

Perth investor Geoff Pritchard paid $1 million for a 50 per cent stake in the business in 2013, after Mr Formby’s original partner contracted cancer.

“In February 2016, Mr Formby resigned and it is apparent that the relationship between him and his then fellow director Geoff Pritchard has irreparably broken down,” Justice Banks-Smith said in her judgement.

“Following his resignation, Habitat 1 asserted that his employment was in any event terminated and there is clearly a dispute as to the circumstances of Mr Formby's resignation.”

For example, there is a dispute as to whether or not Mr Formby is indebted to Habitat 1 via a shareholder loan.

It has also been alleged Mr Formby removed various items belonging to the company, including client files and back-up tapes; Mr Formby denies this.

The interim injunction enforces the terms of a non-compete agreement with Mr Formby.

The agreement prohibits Mr Formby from working in the interior design, project management and construction business within the commercial, medical, retail, hospitality and allied health industries in Perth and Melbourne for a period of two years from the date of his resignation.

Mr Formby had offered to not deal with the Habitat1 domain name, delete the Habitat Interiors website and amend his LinkedIn profile.

However, Justice Banks-Smith said Habitat 1 had demonstrated a prima facie case that the restraint of trade was reasonable and enforceable.

“I consider that there is sufficient evidence from which I can infer that Mr Formby has acted in breach of the restraint clause and will continue to do so,” she said.

This included the work he had undertaken through a company called Hawk Crest.

“It is reasonable to infer that the assumption of the construction work for the job in Hillarys was in breach of the soliciting restraint,” the judgement said.

In a statement to Business News, Habitat1 said it has continued to invest in its team since Mr Formby’s departure.

This includes the appointment of a general manager (Brendan Hodge), a marketing manager and business development managers covering the Perth and Melbourne markets.

“The Habitat 1 team are committed to their clients and ensure that every project is executed with the utmost of excellence and integrity,” the company said.

“Continuing to be the dominant brand in the interior design, project management and construction industry, Habitat 1 continue to operate successfully across the commercial, medical, retail, hospitality and allied health industries.” 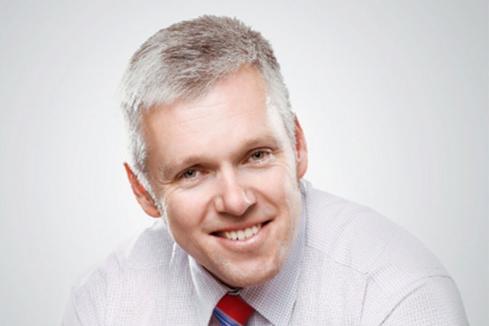