Commuting cost soars past $3,000 per year

Australians are spending more than $3,000 a year on their commute, with the cost of getting to work increasing by 52 per cent, or $1,039, over the past five years.

In terms of time on the road, the average Australian professional is spending 241 hours a year, or 10 days, getting to work in their car or on public transport.

The figures come from a survey of 1,194 professional workers by office space provider Regus, which also said salaries had only increased by 14 per cent over the same period.

“Work is no longer a matter of where you go, but what you do, and it’s refreshing to see so many businesses realign their policies to ease the burden on employees,” he said.

“Reducing the commuting burden not only offers workers a better work-life balance, but businesses are increasingly realising the benefits this has on productivity as a whole.

“Just think of what could be achieved in the 241 hours a year employees are spending just getting to and from the office.”

Mr Migliorini said there were a number of tools available to help business with the transition to remote working, including Skype, WhatsApp, WeChat and Google Hangouts.

“Workers can stay in touch with their colleagues, desktops and servers wherever they choose to work,” he said. 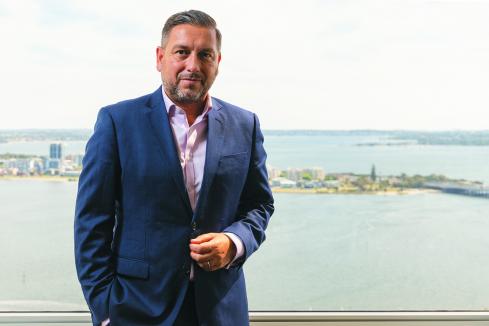