Community spirit and communal facilities have emerged as priorities for apartment buyers, according to preliminary results on a new survey by WA Apartment Advocacy. 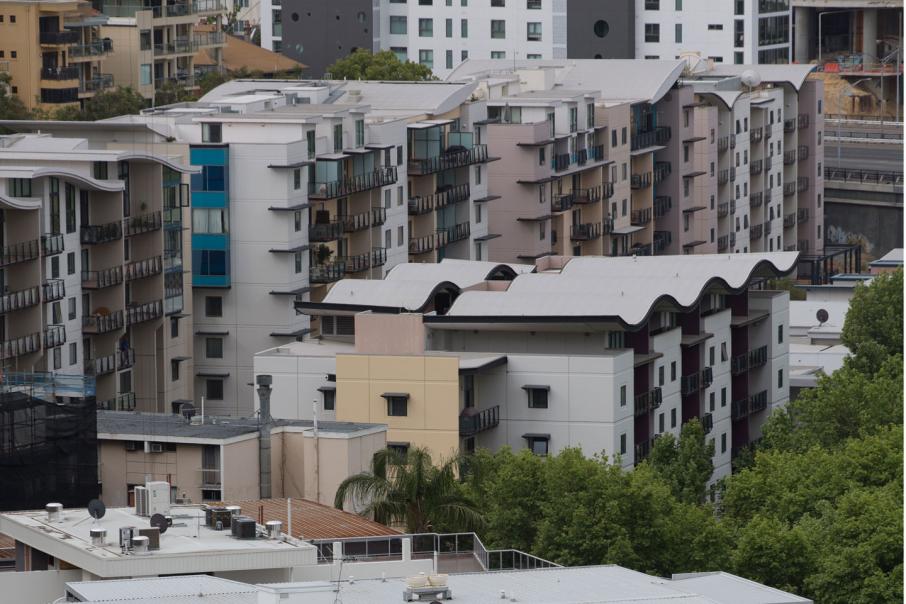 Apartment buyers have been given an opportunity to voice what they want from a multi-unit development. Photo: Attila Csaszar

Community spirit and communal facilities have emerged as priorities for apartment buyers, according to preliminary results on a new survey by WA Apartment Advocacy.

The survey, which had registered more than 150 participants in its first 10 days, showed apartment buyers were looking for areas that encourage social networking, regular events and a sense of community spirit.

WA Apartment Advocacy founder Samantha Reece said community development, which has long been a focus of greenfields land developers, should be considered strongly by apartment providers.

“There is a strong sense of community in apartments, despite what some may think, and it is important for the health of this community that it is fostered and encouraged,” Ms Reece said.

“This requires a tandem approach from the developers and local government alike to consider what activities/design elements they will put in place to create a sense of security and unity, especially where there are precinct projects like Elizabeth Quay and Scarborough.”

Ms Reece said she was aware that the City of Belmont was working with developers in The Springs in Rivervale to create a sense of vitality and connectedness.

“This is becoming a key focus for those councils who are embracing infill,” she said.

Ms Reece said she launched the survey to help guide government policy, as well as the form of future apartment developments.

“Apartment living is coming to the fore in WA, but at the moment we are seeing decisions being made by developers and government based on their own personal opinions rather than market data,” Ms Reece said.

“It is important that we not only understand the reasons why people are choosing apartments but also what we need to provide in the future, so that government can meet its infill targets but with developments that are viewed as being of benefit to the community.”

The survey, available on the WAAA website, closes on February 17.