Two reports this week have highlighted concerns that commodity prices have peaked, with UBS saying iron ore is approaching an inflection point and set to fall sharply. 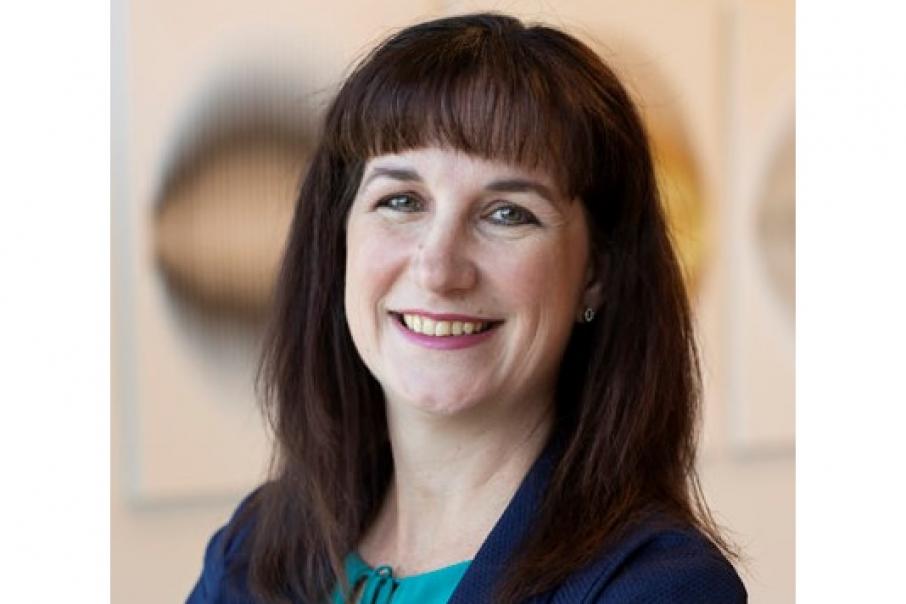 Two reports this week have highlighted concerns that commodity prices have peaked, with UBS saying iron ore is approaching an inflection point and set to fall sharply.

The investment bank has downgraded Rio Tinto shares to a ‘sell’ (from neutral) after becoming more bearish on iron ore.

UBS expects the benchmark iron ore price will fall from about $US200 per tonne currently to $US90/t over the coming 12-18 months.

UBS said China – which is the main buyer of iron ore - was taking action to deflate commodity prices, including steel.

“In our opinion, the exceptionally high steel price is the key reason why the iron ore price is close to all-time highs,” UBS said in a research note.

It added that Brazilian supply is lifting with Vale's iron ore shipments up 14 per cent this year.

In the medium term, UBS sees three major headwinds that will drive iron ore prices back to the cost curve; i.e. $US65/t.

It believes the major iron ore miners have capacity to add 160 million tonnes to their production over three years.

The biggest lift is from Vale, which could increase annual production from 300Mt in 2020 back to 400Mt by 2023-24 after overcoming a series of capacity constraints.

UBS expects Rio Tinto will add 30Mt to its production.

“Rio shipped 331Mt in 2020 from the Pilbara, constrained by mine supply rather than rail or port capacity,” it said.

“We expect shipments to lift to approximately 360Mt in 2022-23 as Rio is ramping up 90Mt of replacement mine supply in 2021 plus the 43Mt Gudai-Darri mine which will push the system's bottleneck to the port.”

Fortescue Metals Group will ramp up its Iron Bridge magnetite project from the end of 2022, adding 22Mt of high-grade concentrate to the market.

“FMG also has the potential to creep its haematite supply by 8Mt medium term with its new licence at Port Hedland allowing exports of 210Mtpa.”

The investment bank has also factored in extra supply from Perth-based Mineral Resources, which has a goal of lifting annual output from about 20Mt to 90Mt over 5 years.

As well as extra supply from existing miners, UBS anticipates new supply from the planned Simandou mine in Africa.

“In our opinion, there is a high likelihood now that Simandou will be developed and Guinea will become a major exporter of iron ore (200Mt+) by the end of the decade.”

The third big factor affecting the market is China’s plan to lift scrap steel supply from 220Mt to 300Mt by 2025, which will displace about 90Mt of iron ore demand.

UBS's latest research coincided with the release of KPMG’s annual survey of Australian mining executives, which found commodity price risk was the industry’s number one concern.

It ranked equally with community relations and social licence to operate, which was thrust into the spotlight by last year’s Juukan Gorge controversy.

Global trade war continued to be ranked as the third major concern for miners.

The KPMG survey indicates that industry responses are tied to topics that are in the news.

Most notably, climate change and natural disasters was the number one issue in the 2020 survey but did not rank in the top 10 issues this year.

Three new matters entered the top 10 this year – global pandemic, access to key talent and cyber and IT security risks.

KPMG partner Caron Sugars said that maintaining a social licence to operate looms as an ever more complex problem.

In this regard, 88 per cent of respondents agreed it was important for mining companies to have a clear and measurable statement on environmental, social and governance (ESG) matters.

However, 64 per cent noted that investors’ ESG expectations and measures are not clearly understood nor consistent across markets.