Commodities looking up: The Economist

Commodity prices are expected to rebound in the next two years, according to forecasts by the Economist Intelligence Unit, led by a sharp rise in the crude oil price and a lift in base metals. 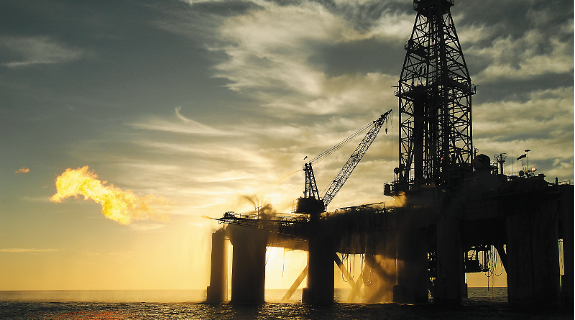 The sun is rising for crude oil producers.

Commodity prices are expected to rebound in the next two years, according to forecasts by The Economist Intelligence Unit, led by a sharp rise in the crude oil price and a lift in base metals.

Crude oil will be 51 per cent higher in the third quarter of 2017 than it was in that period this year, the Economist projected, as a result of lower investment in new production thanks to low prices this year.

That will bring some relief to many players in the state's energy sector, who are awaiting a turnaround in prices before the next round of projects get under way.

Demand growth, which has been fairly strong this year, will ease, the Economist said.

“With much of (the recent demand surge) due to transitory price and weather-related factors, (recent) growth rates are unlikely to be sustained in 2016 and beyond,” the report said.

“As oil usage in the OECD resumes its structural decline next year, driven by demographic and income trends, as well as efforts to improve energy efficiency, global growth in oil demand will principally depend on emerging economies.

“However, with China’s economic expansion slowing and its energy intensity in steady decline, we expect relatively modest growth in oil usage in the coming years.”

Base metals will be up 17.6 per cent, after a moderate fall this year.

“Easing measures undertaken by both the Chinese government and the central bank have so far had little effect in stimulating manufacturing activity and we do not expect a sufficiently robust recovery in Chinese copper demand in 2016 to match still-strong supply,” the report said.

“The anticipated recovery in aluminium values in 2016-17 will be predominantly driven by external factors, including a modest recovery in global energy prices, rather than dynamics supply and demand of aluminium.

Among soft commodities, grains would gain 11.2 per cent, on the back of lower global production in coming seasons.

“The … tightening of the global maize market will, together with an uptick in energy costs, spur a modest increase in prices, but wheat stocks will remain near record levels, delaying the rebound there.”