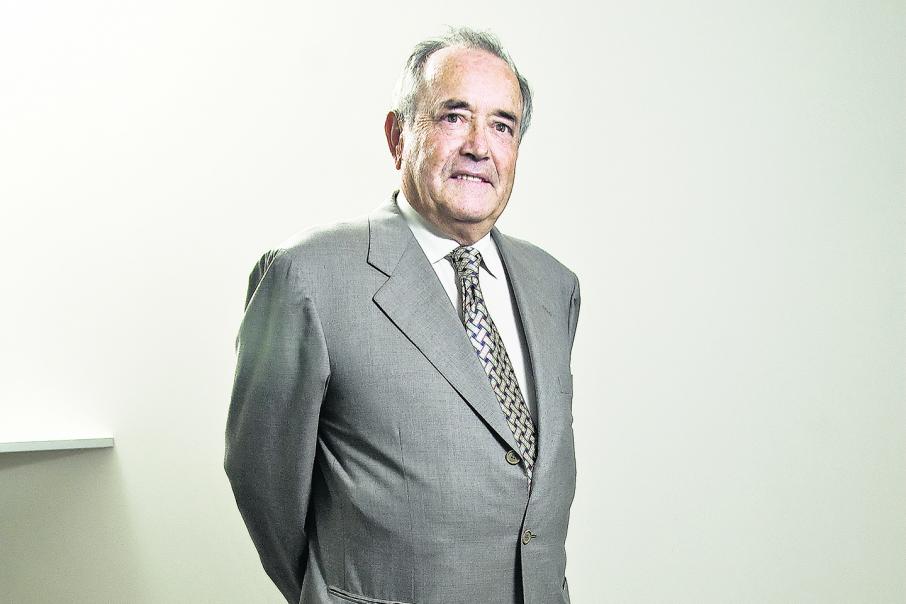 When Ron Sayers took out a second mortgage on his family home in 1987 to buy a used drill rig, the prospect of a $100 million payday 30 years later would have seemed a flight of fancy.

But that’s the reality for Mr Sayers following his exit from Ausdrill, the diversified global mining services provider he built from scratch in the dusty Goldfields town of Kalgoorlie-Boulder.

That first drill rig was put to work at Kalgoorlie’s famous Super Pit, marking the beginning of Mr Sayers’ tumultuous three-decade reign, during which he saw the company pushed to the brink of collapse, survive a hostile takeover bid from rival contracting group Macmahon, and emerge unscathed from two Supreme Court appearances on charges of tax evasion.

The Ausdrill story presents a microcosm of the Western Australian resources sector’s boom and bust cycle, particularly after the company listed on the ASX in 1994 to raise capital to fund its African expansion, having landed on the continent in 1991.

Less than 12 months after winning its first drilling contract in Ghana, Ausdrill had 80 African employees, and to keep up with Mr Sayers’ growth ambitions, an ASX listing was pursued. 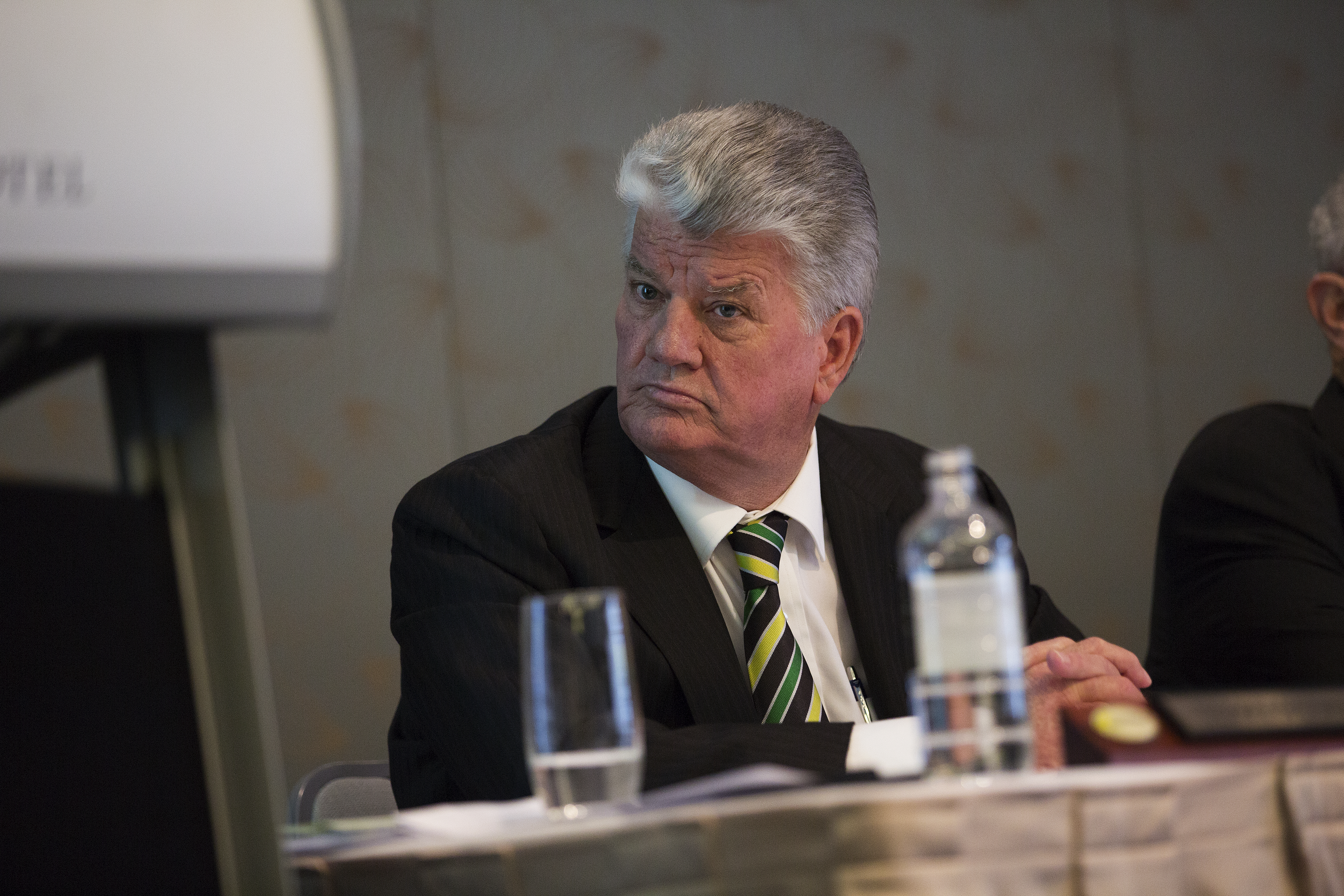 In 1997, Mr Sayers had a short-lived retirement to focus on his health after suffering a stroke, but in the three years he stepped away from the company, its shares plunged from $2 to 5 cents.

His return to the company marked a new era of growth, with its African subsidiary eventually growing larger than its operations in Australia, and the establishment of new divisions in engineering, earthmoving, manufacturing and exploration.

Ausdrill’s stock subsequently rode the highs of WA’s remarkable mining boom, peaking at more than $4 in 2012, sinking back to 20 cents as the boom turned to bust in 2016, before recovering to trade around $1.40 this past November.

Several weeks after announcing he would retire from Ausdrill in February, Mr Sayers sold his 37.3 million shares in the company, receiving $101.4 million as a reward for his efforts over the past three decades.

A similar, less turbulent, story emerged from Southern Cross Electrical Engineering in October, after founder Frank Tomasi announced his retirement from the company and the sell-off of a large portion of his stock for a $31 million payday.

Mr Tomasi established SCEE in 1978, with the company winning its first contract with BHP in 1981 and its first deal with Woodside in 1983.

SCEE was also part of the late-1980s push to Africa by WA contracting groups, securing a deal with Minproc/Glamco in 1987.

In announcing Mr Tomasi’s retirement, SCEE chairman Derek Parkin said the development of the business to become one of Australia’s leading electrical, instrumentation and maintenance groups could be traced back to its founder’s commitment.

While not at the same level of Mr Sayers’ or Mr Tomasi’s retirement payouts, two of WA’s new generation of gold miners received substantial sums after selling off significant stakes, in Saracen Mineral Holdings and Northern Star Resources, respectively.

In July, Saracen Mineral Holdings managing director Raleigh Finlayson sold more than half his stake in the miner, receiving around $12 million.

At the time, Mr Finlayson said around half the proceeds would be used to meet tax obligations, due to the vesting of performance shares earlier in the year.

Mr Beament’s sell-off was the third such transaction he has made since joining the company more than 10 years ago. During that time he has overseen the transition of the company from a small exploration firm to an international gold producer with a market capitalisation of $5.28 billion.

His largest-value transaction was the sale of 5 million Northern Star shares in November 2015, at an average price of $2.72, to receive $13.6 million.