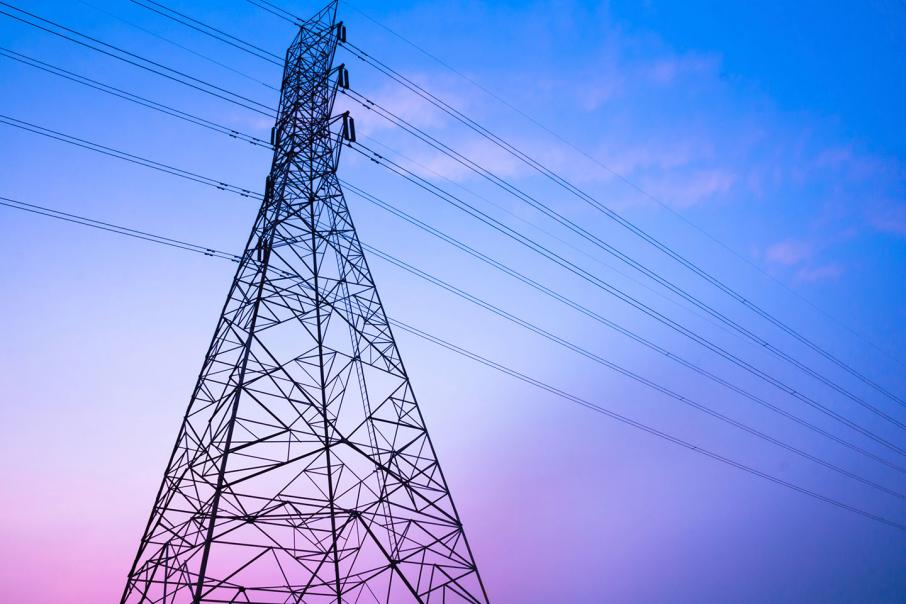 Most of the electricity generated will be transmitted to Horizon Power customers.

The contract for the $570 million project was awarded in April 2014, with TransAlta to maintain and operate the system with a 25-year sales agreement to Horizon and Fortescue.

Nearly 20 companies had bid for the contract, with the station’s three combined cycle gas generators located in the Boodarie industrial estate.

Horizon Power managing director Frank Tudor said the new station was off balance-sheet because of the collaboration model used between government and private industry.

That meant it had not cost taxpayers, he said.

Horizon will draw about 110MW of capacity from the station, with the remainder to be used by Fortescue.

“It has been a successful project, a collaboration of some of the most important energy and resources companies in the world delivering efficient supplies to our customers.”

Horizon will also use power from the South Hedland station to supply Roy Hill's port operations in Port Hedland after completion of the Roy Hill Transmission Project.

That will include five kilometres of connection infrastructure.

“Roy Hill will be a beneficiary of the Hedland Power Precinct, which has the capacity to connect multiple users and improve integration and efficiency on the North West Interconnected System well into the future,” Mr Tudor said.

Minister for Energy Ben Wyatt said the funding model used for the project was innovative.

“This new power station will deliver residents and industry of the Pilbara, safe, reliable and fuel-efficient energy supply well into the future, with Horizon Power drawing approximately 110 megawatts of power from the new station while also boosting jobs in the area," he said.

Combined cycle generators are highly efficient, with steam turbines included to use waste heat for power generation, and the power station will be the most fuel efficient generation in the Pilbara, Horizon said.