The local Colliers International office will sever its ties with the multinational, as its franchise agreement comes to an end and a company-owned Perth operation is set to launch. 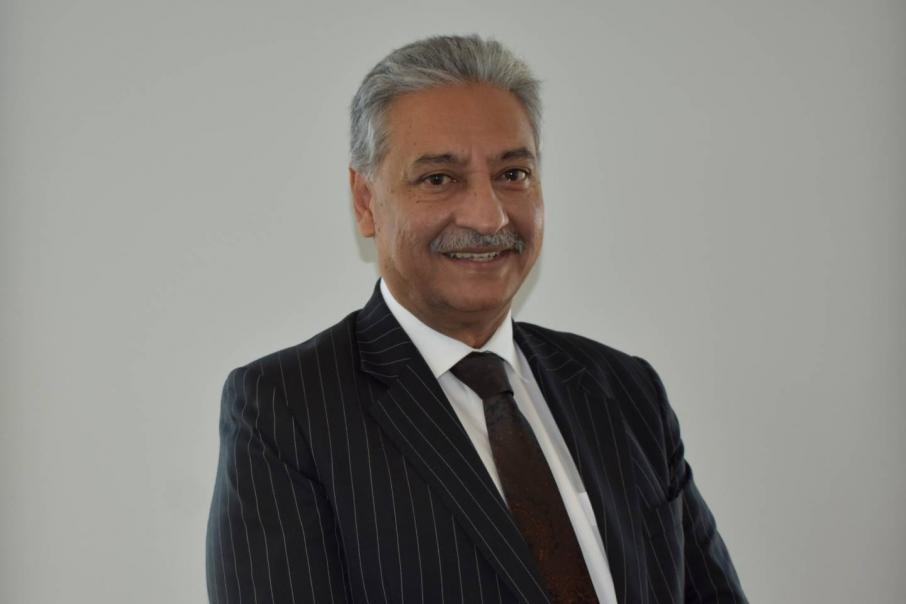 The local Colliers International office will sever its ties with the multinational, as its franchise agreement comes to an end and a company-owned Perth operation is set to launch.

The franchise agreement with commercial real estate firm Colliers International has been in place since 2001 and is due to expire December 31, 2021.

Colliers International Western Australia state chief executive Imran Mohiuddin said the local team had made the decision to let it come to a natural end.

The multinational told Business News that it saw huge opportunity for growth in the Perth market across all sectors and wanted to invest in its own local operation.

Colliers confirmed the brand license would not be renewed with its existing affiliate in Perth and planned to open a new WA-based operation in the first quarter of 2022.

“Our partnership with Colliers has been a productive and mutually beneficial one over the past two decades, and together we have delivered exceptional results to our clients who operate and invest in the WA market,” Mr Mohiuddin said.

“However, this decision provides us with the ability to set our own path in a period of increased market activity and opportunity.

“Over the course of more than 80 years of operation in WA, we’ve built a strong track record of success under four different flags – and now we look forward to moving ahead under our own banner, and continuing to cement our place as the state’s leading commercial agency.”

Mr Mohiuddin,who joined Colliers in 2002, said the WA office would continue to work with the national Colliers team in full partnership through to December 31, in accordance with the franchise agreement.

The decision would not impact business as usual for the firm and its clients, he said, through to the end of the year and beyond.

A new name has not yet been decided for the Perth real estate agency.

“With a further six months until the end of the franchise agreement, we have the time to work through how we’ll present to the market from 2022 in terms of a name and branding – and that’s a process we’re very much looking forward to. We’ll be making an announcement on that closer to the end of this year," Mr Mohiuddin told Business News.

“What clients decide to do after 2022 is ultimately a decision for those clients – but I’m delighted to be able to say that we have commenced conversations with major clients around this change and the reaction from them has been overwhelmingly positive and supportive, and they’re telling us they’re looking forward to continuing to work with us in this next chapter.

“That’s testament to the strength of our relationships in the market.”

The WA office originated from PC Kerr & Associates in 1930, which later became Henderson’s, then Chesterton International.

“This is the fourth name we’ve traded under and at each stage we’ve improved and grown the business, and we look forward to continuing to do so under a new banner in 2022,” Mr Mohiuddin said.

“Our position as WA’s leading commercial real estate firm is not the result of the name we trade under – it’s due to the quality of our team, our relationships, our in-depth market knowledge and the outstanding level of service we deliver across the full spectrum of property services. None of those things will change come December 31, apart from the name on the door.

“For our clients, it allows us to be more agile and nimble to better meet the rapidly evolving needs of the market, industry and communities in which they operate.

“For our team, it means more career growth and development opportunities. It’s an exciting time for our firm and we are very much looking forward to capturing the opportunities presented in this next chapter.”

The WA office is the third largest commercial real estate practice in WA, as ranked by number of staff on Business News’s Data & Insights, with a 150-strong local team, according to the latest available data.

Instead of a franchise model, the new Perth-based business will operate under Collier's national service line structure.

As part of the company's expansion plans, Mr Tyson will recruit a local team servicing all of the group’s asset classes: office, industrial, retail, residential, hotels, agribusiness and healthcare and retirement living.

“Colliers is a global leader in professional property services and is experiencing strong growth across the Asia Pacific region, benefiting the Australian operations,” Mr Tyson said.

“We have a collaborative and enterprising culture, and the recent appointment of John Kenny as chief executive officer of Asia Pacific has further strengthened the connections and subsequent business opportunities that flow across our regional markets.

“After running an affiliate operation in Perth successfully for the last 20 years, now is the right time for Colliers to build a company-owned operation with market leading experts who can maximise the potential of property for our clients across all asset classes.”

The name Colliers International was established in 1976, founded in Australia off the back of the consolidation of three property services firms.

The real estate firm has since grown to more than 400 offices across 69 countries. 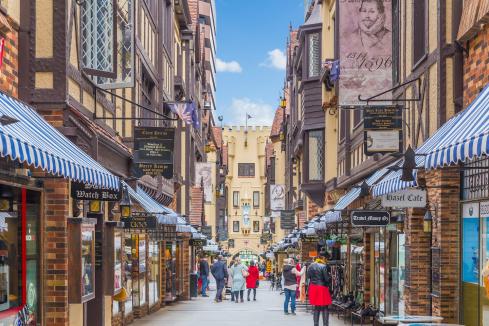