Collie key as Labor backs away from renewables target

ANALYSIS: The Labor Party has moved quickly to snuff out any suggestion it will be pushing for a 50 per cent renewable energy target for the South West Interconnected System if it wins next month’s state election. 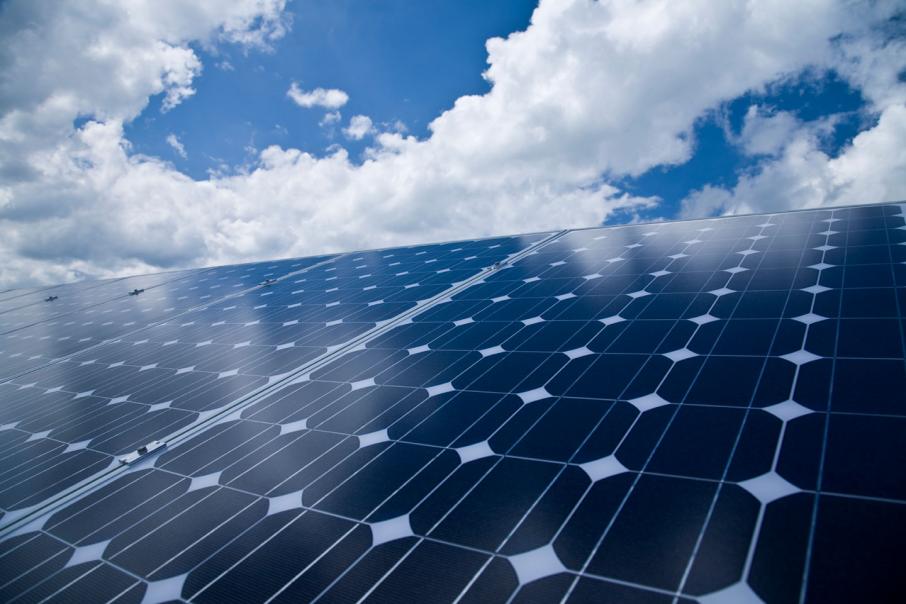 Labor is eager to avoid a discussion over targets for renewable energy, at least before next month’s election.

ANALYSIS: The Labor Party has moved quickly to snuff out any suggestion it will be pushing for a 50 per cent renewable energy target for the South West Interconnected System if it wins next month’s state election.

The proposal was floated on the front page of today’s The Australian newspaper, based on a speech to a conference in October by Labor energy spokesman Bill Johnston.

But a swift denial came as readers were absorbing the story over breakfast – at 8.07am in fact.

“We aspire to have more renewable energy; after the election we will sit down with industry and the community to see what is achievable and affordable.”

Mr Johnston was keen to pour cold water on the story, for two reasons.

The first is to avoid the controversy raging in other states about the push for increased renewables – wind and solar – and the impact on cost and reliability of supply.

The second relates to the coal-mining town of Collie, which is the biggest centre in the highly marginal state seat of Collie-Preston, held by Labor’s Mick Murray since 2001. Because of the 2015 redistribution of electoral boundaries, Mr Murray must achieve a swing of 2.9 per cent just to retain the seat.

So the last thing Labor wants to do is to cast doubt on the future of Collie’s main industry and major employer.

Mr Johnston said a Labor government would co-invest to develop a diverse economy and new jobs in Collie and other regional communities.

Renewable sources now provide about 13 per cent of the South West’s power.

The Liberals have promised to locate the headquarters of the proposed country fire authority in Collie should they be returned, hoping that will sway uncommitted voters.

In an election where every seat will count, the voters of Collie-Preston can only sit back and enjoy the attention.