The science-fiction comedy Skylab will premiere in Perth this August in a production that marks a first-time collaboration between Yirra Yaakin Theatre Company and Black Swan State Theatre Company. 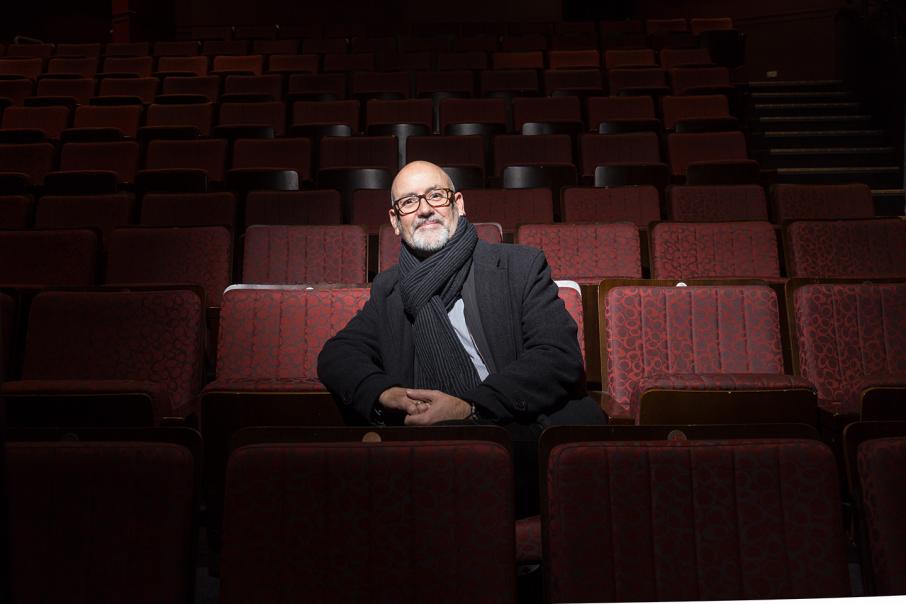 The science-fiction comedy Skylab will premiere in Perth this August in a production that marks a first-time collaboration between Yirra Yaakin Theatre Company and Black Swan State Theatre Company.

Skylab places a supernatural spin on the crash landing of NASA’s Skylab in 1979 near Esperance, and is the latest in a series of co-productions featuring Yirra Yaakin.

The production is the first play by local Aboriginal writer Melodie Reynolds-Diarra.

Director Kyle Morrison, who has worked with Ms Reynolds-Diarra in theatre since the 1990s, said the show was a historical moment for Aboriginal theatre, as it was the first production in Australia to connect three fully funded First Nations theatre bodies –Yirra Yaakin, Melbourne-based Ilbijerri Theatre Company and Sydney-based Yellamundie National First Peoples Playwriting Festival.

Mr Morrison said the idea for the Skylab script emerged from an Ilbijerri writers’ residency at the Yellamundie festival Ms Reynolds-Diarra had attended.

The company also focuses on nurturing local actors and creatives, with its Next Step Program being designed for this purpose.

“One of the things we try to emphasise in this organisation is building the capacity and sustainability of Aboriginal artists,” Mr Kift told Business News.

An accountant by trade, Mr Kift was appointed general manager of Yirra Yaakin in 2013.

He said the theatre company’s niche Aboriginal focus had been a drawcard for corporate sponsors, most notably Woodside Petroleum and Wesfarmers.

“They’re local companies that understand the WA ecology and the importance of Aboriginal culture to the arts,” Mr Kift said.

Yirra Yaakin had total revenue of $1.5 million in the year to December 2017, ranking it number 21 on the BNiQ Search Engine listing of arts and cultural organisations in Western Australia.

“Ticket sales are an area of concern for the whole sector,” Mr Kift said.

Reliance on multiple revenue streams has diminished the impact of this trend.

Mr Kift said collaboration in the arts sector was being pushed by both state and federal governments, and in this case had produced mutual benefits for Yirra Yaakin and Black Swan.

This year is the first time the company has produced three mainstage shows in addition to a program of children’s theatre.

Mr Kift has aspirations to grow to four main stage shows a year, meaning financial sustainability will remain an essential marker of success.