Woodside Petroleum chief executive Peter Coleman said today that changes to the ownership of the North West Shelf Venture would be a natural progression as it became an infrastructure asset servicing offshore gas fields. 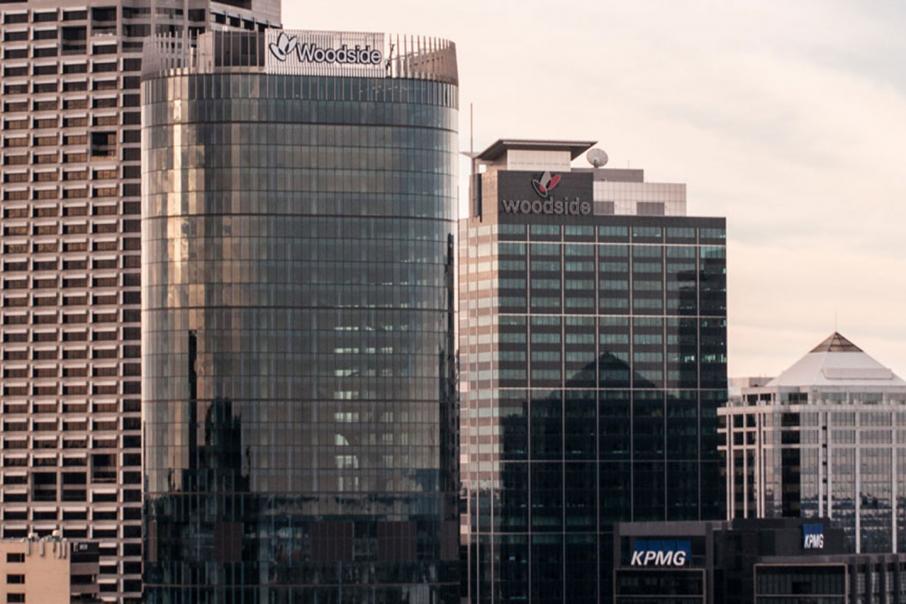 Woodside Petroleum chief executive Peter Coleman said today that changes to the ownership of the North West Shelf Venture would be a natural progression as it became an infrastructure asset servicing offshore gas fields.

Mr Coleman was speaking after Woodside announced a higher interim dividend and a sharp lift in half-year profit, helped by stronger oil and gas prices and a reduction in costs.

Mr Coleman said Woodside was delivering on its long-term plan, which included better returns from existing assets while also investing in growth opportunities.

These include its minority stake in Chevron’s Wheatstone LNG project, which is targeting its first export cargo next month.

It is also progressing projects in Senegal and Myanmar, while evaluating upgrades to its Pluto LNG plant and development of the Browse gas fields off the Kimberley coast.

Mr Coleman said he was aiming for a final investment decision on the Browse development in 2019 or 2020.

He acknowledged some of the Browse joint venturers, such as Shell and BP, do not have Browse on their list of upcoming projects.

“We need to make it compelling; we believe it is,” Mr Coleman said.

The preferred development option for Browse is to pipe the gas to the North West Shelf venture’s existing Karratha LNG plant, as existing gas fields are exhausted.

Mr Coleman said Woodside wanted to turn the North West Shelf plant into a common-user asset that would have tolling agreements with petroleum producers.

“Once you turn it into an infrastructure asset, you’ve got a different set of owners who are able to leverage up because they have different gearing and cost of capital,” he said.

“You move it out of the hands of an upstream E&P company that has a particular return on capital requirement to somebody who is more infrastructure (focused).”

Mr Coleman said he couldn’t be sure how the ownership might change, but speculated on what event might trigger a change.

“That trigger point might be when we sign an FID for a major project coming through, because part of the asset is truly an infrastructure asset,” he said.

Mr Coleman emphasised Woodside would have a say on any ownership change.

“They have to come and see us and the other parties.”

He added that the same ownership drivers would apply to the Pluto LNG project, which Woodside is hoping to link to the neighbouring Karratha LNG plant via a new pipeline.

“I’m happy with the current ownership structure,” he said.

“The current group can take it forward.

“If somebody chose to sell out, I’m very confident there will be other partners who will be very interested in taking it up.

“There are some people who bought into Browse who wanted more when they first came in.”

Woodside’s share price rose by more than 5 per cent after the results announcement this morning, and finished the day up 2.6 per cent at $29.90 in a softer market.

Australia's largest oil and gas producer increased its fully franked interim dividend by 44 per cent to US49 cents per share.

The company said it realised an average price of $US43 per barrel of oil equivalent (boe) during the first six months of 2017, a 10 per cent increase from the same period of 2016.

That helped to nearly treble free cash flow to $US445 million ($A568 million) and lower its breakeven oil price for the period to $US34 a barrel.

"There are plenty of signs that the oil markets are continuing their slow and steady rebalancing," Mr Coleman said.