Mining services contractor Ausdrill has continued its board renewal, including the appointment of its first female director, just weeks after company founder Ron Sayers retired. 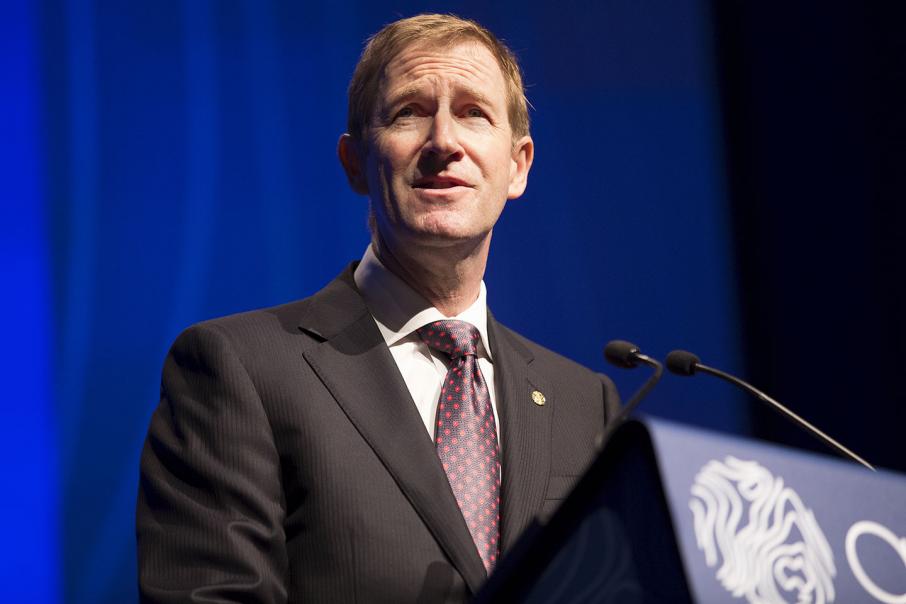 Alexandra Atkins and Robert Cole are the latest additions to Ausdrill's board.

Mining services contractor Ausdrill has continued its board renewal, including the appointment of its first female director, just weeks after company founder Ron Sayers retired.

Ms Atkins’ appointment comes less than two months after a report from the Australian Institute of Company Directors found Ausdrill was the only Western Australian-based company on the ASX200 without any female representation on its board.

She has worked as a district inspector of mines for the WA Department of Mines & Petroleum and as the chief operating officer for mining-focused artificial intelligence company PETRA Data Science, before starting an independent mining consultancy firm in June last year.

Mr Cole is currently the chairman of Synergy, the Southern Ports Authority and GLX Holdings and is also a non-executive director of Iluka Resources.

Prior to his current roles, he was as an executive director of Woodside Petroleum and managing director of ASX-listed Beach Energy.

As part of the board renewal, Donald Argent resigned as a non-executive director.

Mr Argent had served in the role since 2012 and is currently a non-executive director of Decmil Group.

Last month former CIMIC group executive Mark Norwell was also tapped to take over the chief executive role from Ausdrill’s founder Ron Sayers, who resigned in February after 30 years at the helm.

Ausdrill chairman Ian Cochrane said the two additions to the boardroom would help the company strengthen its diversification strategy.

“Their combined wealth of knowledge and experience strengthens the Board and provides a diverse and comprehensive skill set to support Ausdrill in its strategy to grow and diversify the business and to be more technology- and innovation-focussed,” Mr Cochrane said.