University of Western Australia vice-chancellor Dawn Freshwater has warned that the state is wasting an enormous economic opportunity by failing to promote itself as an education capital for foreign students. 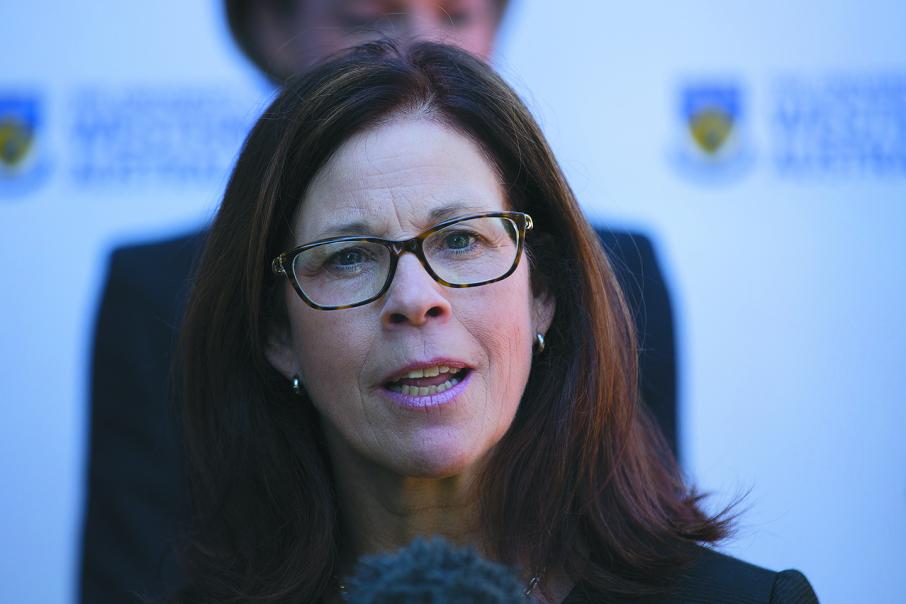 Dawn Freshwater says WA is losing an enormous opportunity due to a lack of a strategy. Photo: Attila Csaszar

University of Western Australia vice-chancellor Dawn Freshwater has warned that the state is wasting an enormous economic opportunity by failing to promote itself as an education capital for foreign students.

Referencing a recent London Economics report, which found Australia’s Group of Eight research-focused universities contributed more than $66 billion to the national economy in 2016, Professor Freshwater said that UWA’s contribution to that was $4.5 billion.

But she said this contribution could be much bigger if WA had a more cohesive strategy to attract foreign students.

In fact, Professor Freshwater said changes to visa and migration rules by the WA government had led to the state losing market share to centres such as South Australia and Tasmania, which had increased funding to promote themselves as education destinations.

“You have to think about how we tackle this current decrease in international students in WA, which is against the national trend,” she said. 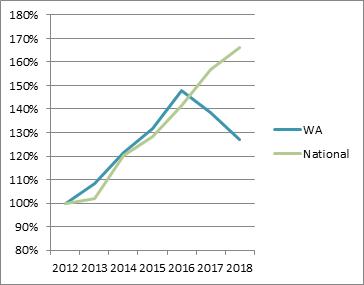 It was important that the whole tertiary education sector promoted the contribution to jobs and wealth in WA, and fight the perception that foreign students, especially those that stay, were costing local jobs.

“Other states such as South Australia and Tasmania that have benefited from the changes in the migration scheme have also put significant funding into this relationship between jobs, education and the economy,” Professor Freshwater said.

She said that the contribution of G8 universities such as UWA was bolstered by their focus on research, which generated $10 in benefits to the private sector for every $1 spent.

This focus also attracted the highest quality foreign students, who also made a big contribution to the economy by choosing to spend on education, accommodation and, in combination with family and friends, tourism.

According to London Economics, taking a weighted average across all study levels, there is a total economic impact of $1 million for every three overseas students attending Go8 universities.

Crediting the state government for some recent proposed visa changes, Professor Freshwater said the frustration within the education sector was that WA was losing an enormous opportunity due to the lack of a strategy on behalf of all stakeholders, from tertiary education providers, the private sector and government.

“If we’re achieving what we are achieving in this state without a huge amount of effort, if we put a strategy around that then the leverage is exponential,” she said.

“I think that is an important message for the state.”

She also highlighted that the fact that UWA was one of just three top 100 universities in the world located on the Indian Ocean rim, along with two in Singapore.