A new online coffee pod business with a focus on charity giving was launched in Perth last night. 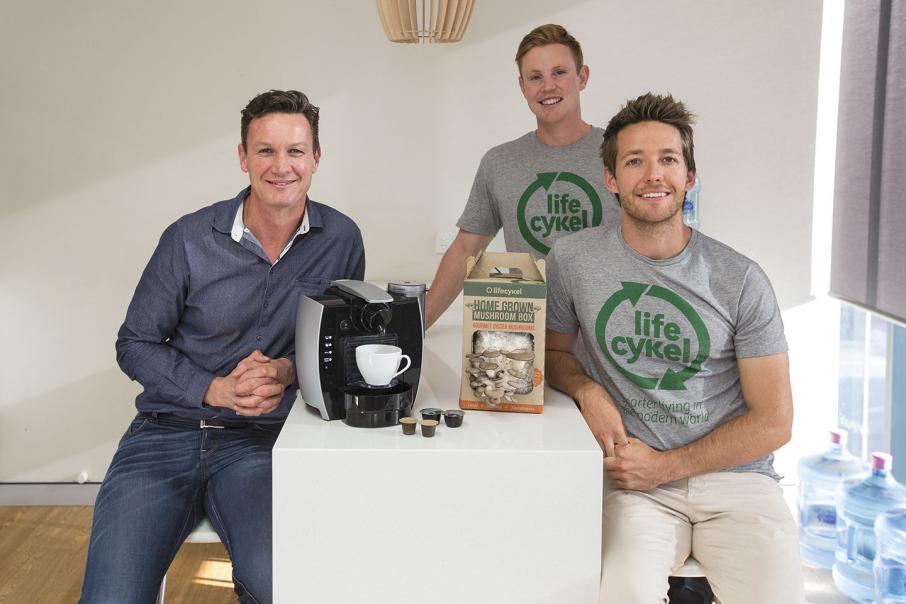 A new online coffee pod business with a focus on charity giving was launched in Perth last night.

With environmentally friendly practices at the forefront of their business model, Community Pod’s founders say they also place a strong emphasis on delivering benefits to not-for-profit groups.

“I wanted to have a business that also benefited charities,” chief executive and co-founder Mark Grogan said.

Mr Grogan said Community Pod was using the popularity of coffee to provide customers with the opportunity to use their purchase to connect with a charity.

‘I give a shot’ is the slogan that will be used to raise awareness for the initiative.

Pods are ordered online (one box of 96 costing $63.36), with the buyer redirected to e-commerce platform, In/pact, and given the opportunity to allocate 10 cents per pod to a participating charity.

Mr Grogan said Community Pod had connected with about 50 charities so far.

After the order is completed, an automated ‘thank you’ email from the chosen charity is sent to the buyer as well as a follow up reward voucher for the next purchase.

Mr Grogan said Community Pod used biodegradable material for the pods that took less than six months to break down, considerably faster than the aluminium and plastic pods.

Community Pod has also formed a co-beneficial partnership with local initiative Life Cykel, which uses the waste coffee grounds to grow oyster mushrooms at its urban mushroom farm in Fremantle for restaurants across the city.