Coding course a hit with women

A series of coding workshops run by Perth{web}Girls has attracted a high level of interest from women in Perth, with nearly 700 registrations for upcoming events. 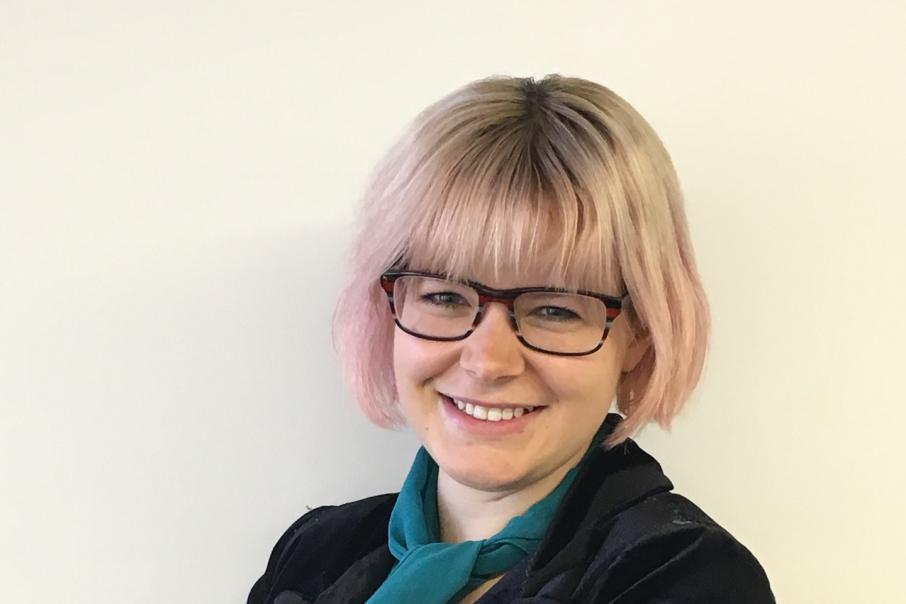 Kate Kirwin has been running the coding workshops wince 2014.

A series of coding workshops run by Perth{web}Girls has attracted a high level of interest from women in Perth, with nearly 700 registrations for upcoming events.

The grassroots organisation was founded in 2014 through co-working hub Spacecubed, and presents free, female-focused coding workshops for beginners.

Significant interest was shown for the upcoming November workshops, with capacity of 120 reached in a few days, and a waitlist of 350 women growing in the week following the initial ticket release.

A second date was added, which has also reached capacity, and the waitlist has now reached over 440.

Organiser and Women in Technology WA People’s Choice nominee, Kate Kirwin, created the event to boost the number of women with the skills to take up roles in technology.

“Currently the global percentage of women in tech roles is less than 25 per cent, and I really believe the Perth startup ecosystem, and the economy broadly, could benefit from having more women in technical roles.

“Almost every startup I know is trying to hire developers at the moment.”

Earlier this year, {web}Girls was awarded a grant by the state government New Industries Fund for emerging businesses to run events in regional areas starting with Pilbara{web}Girls in Port Hedland, and {code}East Pilbara in Newman.

The event will also operate in Bunbury next month and Geraldton next year. 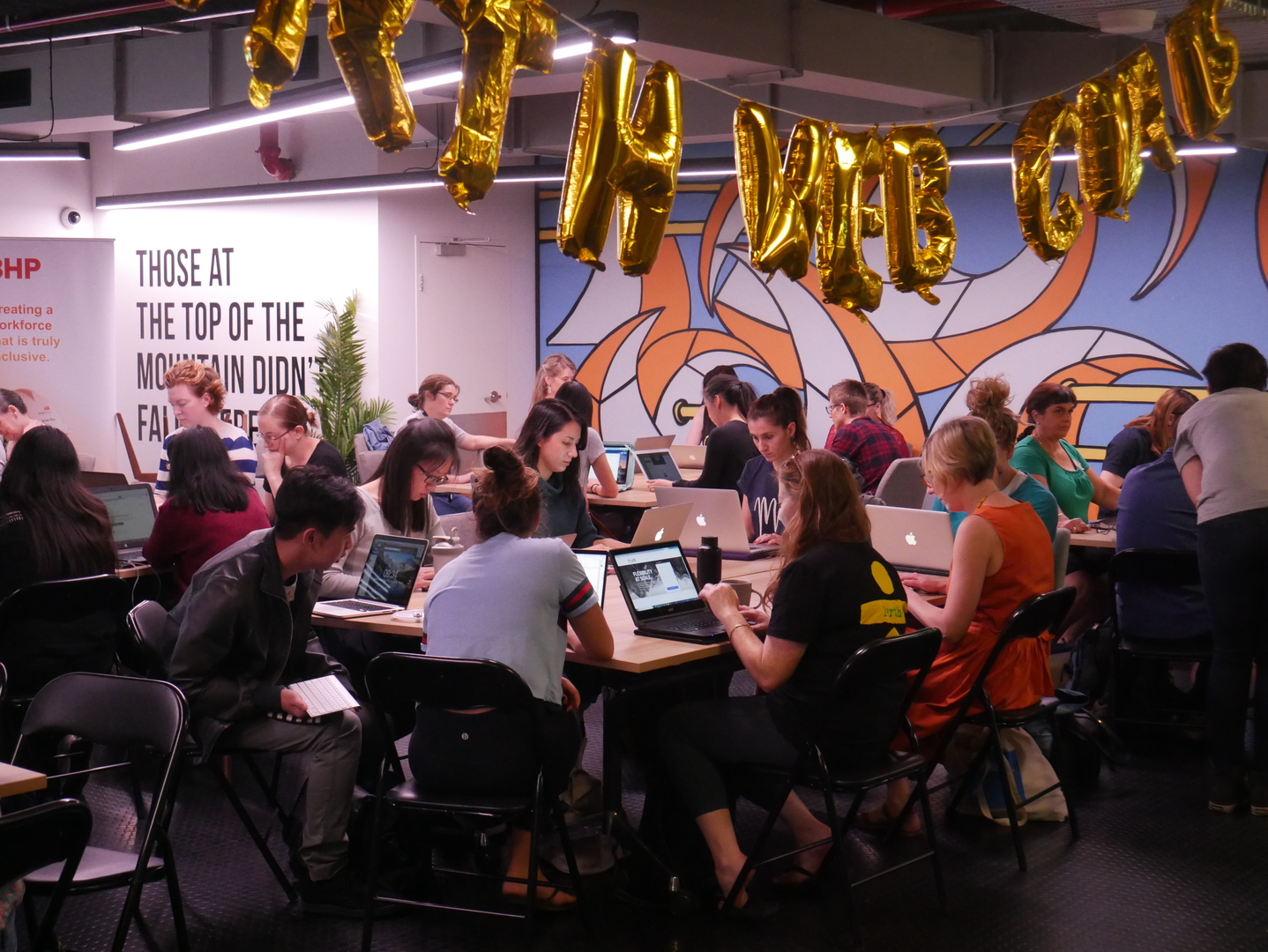