Bethesda Health Care's plan to grow its Cockburn mental health centre to 70 beds has been given the green light. 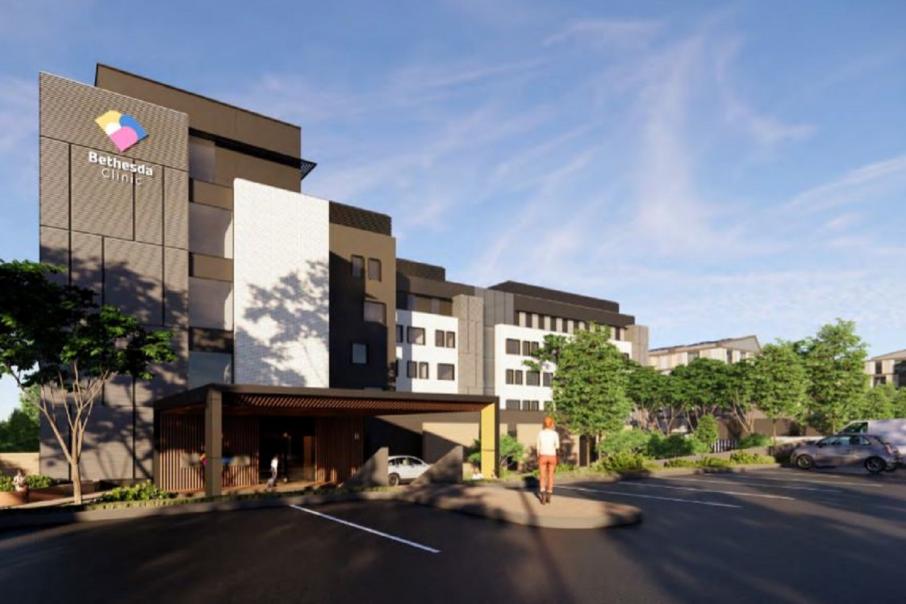 Bethesda Health Care is set to proceed with a $14.5 million expansion of its Cockburn mental health hospital, to accommodate an extra 30 beds.

The private health care provider received unanimous approval by the Metro Outer Joint Development Assessment Panel to proceed with the plans for the centre, known as Bethesda Clinic.

Bethesda is partway through construction of the first phase of its Cockburn hospital, comprising 45 beds.

The City of Cockburn recently recommended the JDAP approve the second stage of the development, which includes 30 individual bedrooms with ensuites, 14 consulting rooms, two recovery rooms, longue and waiting areas.

“The building and built form matches the previous development and it’s just a continuation, so once this is developed it’s going to be clear it’s one premises,” she said.

“It’s really good to see a mental health hospital being built in Cockburn … given everything with COVID it’s needed.”

Bethesda appointed Broad Construction to build both stages of the project and stage one is scheduled for completion in August this year.

Bethesda chief executive Neale Fong told Business News the company has progressed stage two “due to the increasing demand for mental health services and the known and expected demand for services in the southern suburbs”. 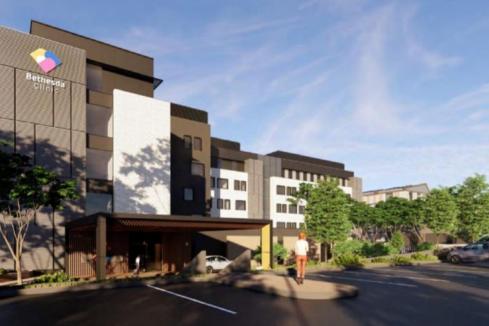 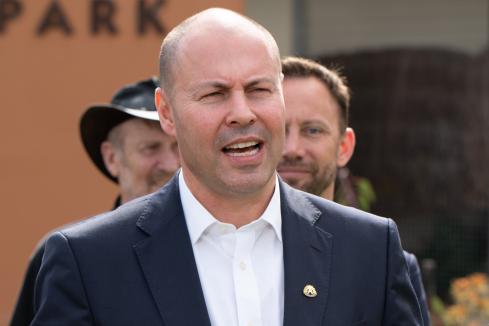