Nearly 30 hectares of Black Cockatoo foraging habitat and three priority wetlands will be impacted by the Thornlie-Cockburn link rail project, according to environmental documents. 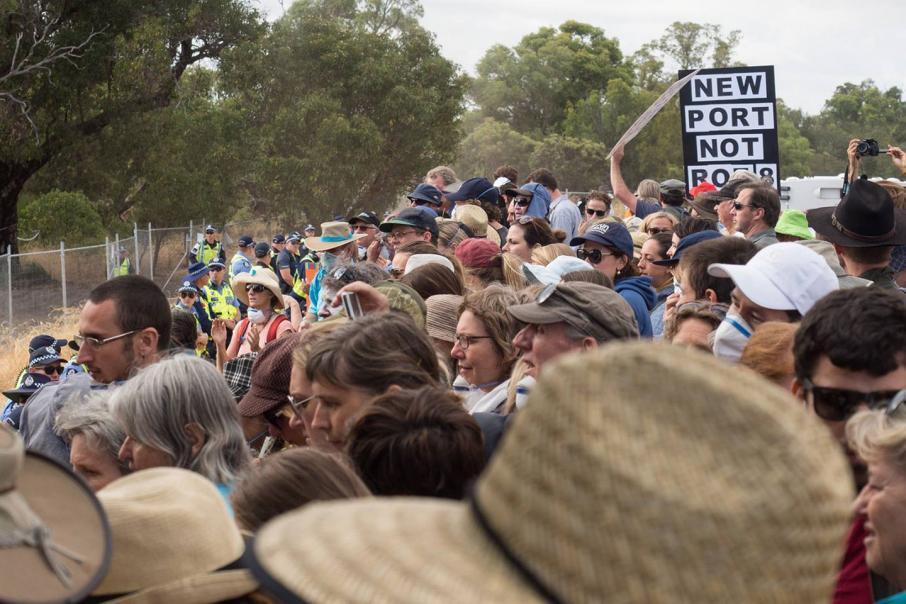 Nearly 30 hectares of Black Cockatoo foraging habitat and three priority wetlands will be impacted by the Thornlie-Cockburn link rail project, according to environmental documents.

To put that number in perspective, it’s about 10 times the size of the Chevron Parkland precinct near Optus Stadium.

The Public Transport Authority is working its way through the Environmental Protection Authority’s approval process for the $536 million, 14.5 kilometre rail line, which will link existing stations at Thornlie and Cockburn with new stops in Perth’s southern suburbs.

Consent was given in March for preliminary work to get under way, while the PTA responded to public submissions in July.

But as with any development, there is an environmental impact.

“The proposal will result in clearing of 54.88 hectares (ha) of native vegetation, assuming that the entire development envelope is cleared,” the documentation, prepared by Aurora Environmental, said.

“More than 86 per cent of the vegetation to be cleared in Bush Forever areas is in degraded-completely degraded condition.”

There will also be an impact on the black cockatoo, some species of which were famously associated with environmental concerns about the Roe 8 road development and other projects, including the University of Western Australia’s previously planned developments in Shenton Park.

About 27.6 ha of foraging habitat will be cleared, with 96 potential habitat trees to get the chop, too.

But the papers also said the proposal would not impact roosting habitat or nesting hollows.

One big infrastructure plan to attract attention for its environmental impact was the planned extension of Roe Highway through the Beeliar Wetlands, a project known as Roe 8.

It was eventually cancelled after being the topic of fierce debate in the 2017 state election.

According to the ministerial approval statement for Roe 8, released in July 2015, about 98ha of native vegetation was authorised for clearance.

The state government also committed to purchase 234 hectares of land to compensate for the impact.

According to the public environmental review documentation, prepared by Southmetro Connect, three wetlands were to be impact, all of which were in the high priority category for conservation.

“Although approximately 1ha of the proposed development is within the Bibra Lake (environmental protection policy) boundary, the mapped wetland in this area is shown to have limited ecological value,” the report said.

“The intersection of the proposed project with the EPP boundary is immediately adjacent to the existing Hope Road.

“Vegetation in the area has been assessed as ‘completely degraded’.

“Likewise, Horse Paddock Swamp also currently has limited ecological value as it is predominantly devoid of native vegetation and is assessed as ‘completely degraded’.

“There is no anticipated loss or reduction in current wetland value or function of Horse Paddock Swamp due to the proposed project.

“Works towards the restoration of Horse Paddock Swamp are planned as an offset.”