Cobham Aviation Services said there was keen interest from potential buyers of the company, as it took delivery of its newest aircraft in Western Australia. 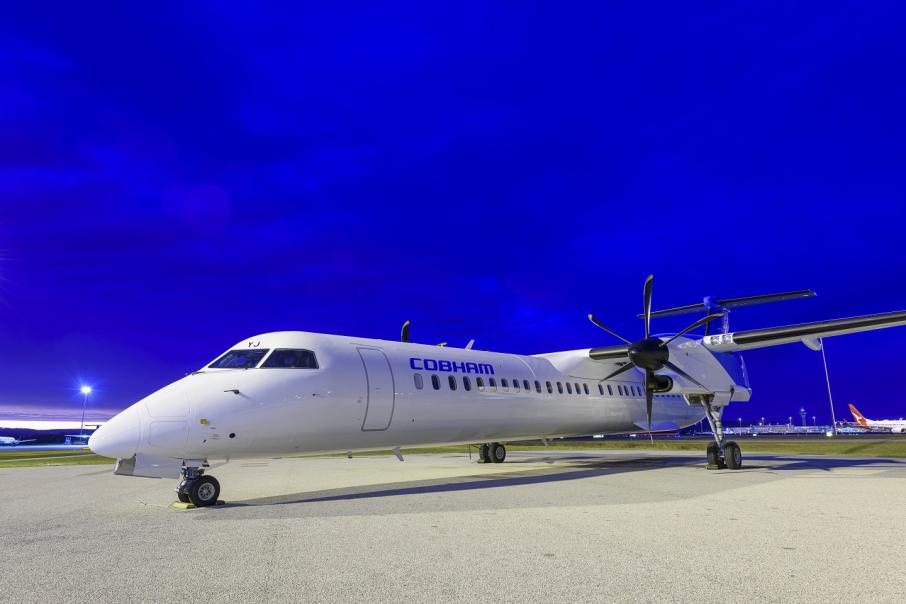 Adelaide-based Cobham is the largest aviation group in Australia after Qantas and Virgin.

Cobham Aviation Services said there was keen interest from investors eyeing the company, as it took delivery of its newest aircraft in Western Australia.

Cobham’s UK-based owner has put the Australian company on the market last month.

“It’s about trying to find a new owner who is ready to support the potential of the business,” Mr Both said.

“We anticipate being able to announce this calendar year.”

Adelaide-based Cobham is the largest aviation group in Australia after Qantas and Virgin; it has 1,300 staff and operates 50 aircraft, with a strong presence in the fly-in, fly-out segment.

Mr Both was speaking at Perth Airport where Cobham took delivery of its first Bombardier Q400 turboprop this week.

He said the 76-seat Q400 Q Series was the world’s most modern turboprop, with speeds similar to jets, highly efficient fuel consumption and low carbon emissions.

Mr Both said a second Q400 would be deployed in WA next month.

The investment followed a pick-up in drilling and exploration activity in the Goldfields, where Cobham is a market leader in fly-in, fly-out services.

“Exploration has been on a sustained uptick for about 18 months, and we’re seeing that manifest itself in customer enquiries,” he said.

“That’s why we’ve brought the Q400s in, we’ve had very strong interest from the market.”

The new planes will be rotated across Cobham’s clients in the Goldfields.

“The plane will be flying to most of our Goldfields customers, we want it to go to as many sites as possible,” Mr Both said. 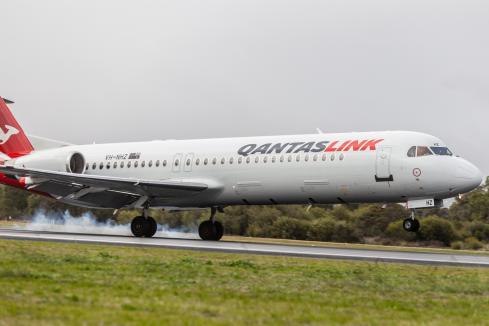 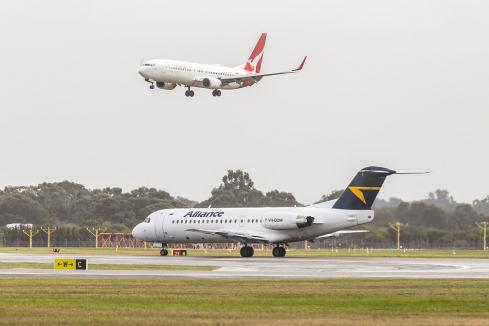