The exit of state-owned coal power by 2030 will mean WA’s electricity market needs reform, with a carbon abatement price one idea floated. 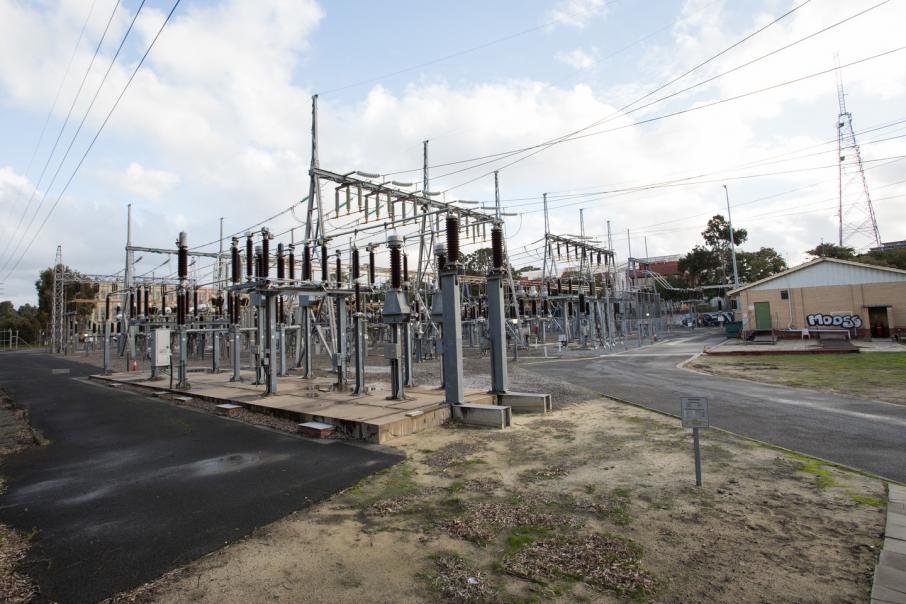 The exit of state-owned coal power by 2030 may mean WA’s electricity market needs to be sharpened up, according to the economic regulator.

The state government announced in recent weeks it would shut its remaining Synergy coal-fired power units by 2030 and invest about $3.8 billion in a greener grid.

But work will also have to get under way to attract private investment and avoid system security risks, according to a discussion paper for the Economic Regulation Authority’s three-year review of WA’s power market.

The key problem is how different types of generation earn revenue.

The markets in the state’s power system pay generators for a series of services: producing power, having capacity available when the system needs it, and essential services that maintain stability.

Renewable power sources are paid to sell power into the grid and through certificates under the Renewable Energy Target.

Because they have low operating costs, periods of high renewable output tend to drive down short term prices on the grid.

That’s not the whole story, however, because there are additional costs needed to firm up and back up those generators when the sun is not out and the wind is not blowing.

Renewable facilities may not earn sufficient revenue to drive investment, the ERA said in the paper, while the current market structure may not sufficiently reward battery storage either.

“For battery storage the combined revenue from participation in energy, essential system services and reserve capacity provision is likely to be inadequate to cover investment costs,” the paper said.

“Preliminary modelling indicates that revenue generated from providing essential system services, which currently represents the bulk of the total revenue for batteries, substantially decreases with the sequential entry of battery storage across the power system.”

Potential mechanisms to resolve this would include changes to the reserve capacity market, which are under consideration as part of a state government review, the ERA said.


“However, that will not fully account for the revenue sufficiency problem arising from the increased penetration of renewable energy,” the report said.

“For example, price signals are to account for the contribution that is needed from new renewable generation and storage to meet the state’s emission reduction targets.”

According to a consultant's report for the review, authored by Endgame Economics, that could require the carbon emissions abated by renewable generators to be "explicitly priced".