PHOTO ESSAY: If Fringe World had a headline act, Club Swizzle would likely be it. 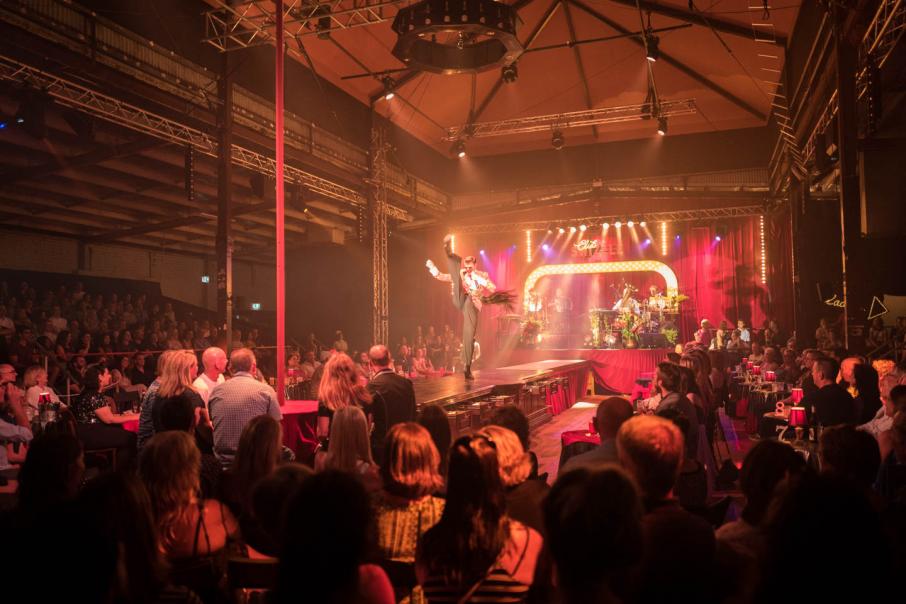 If Fringe World had a headline act, Club Swizzle would likely be it.

From the creators of three times sell-out show La Soiree, Club Swizzle brings the atmosphere of a 1920s speakeasy and adds a touch of Moulin Rouge mystique.

Held at the festival’s newest venue, The Ice Cream Factory on Roe Street, Club Swizzle has a 700-person capacity and is decked out with stage that doubles as a bar (during intermission), a live band, a showbiz buzz, and a troupe that rarely stops. 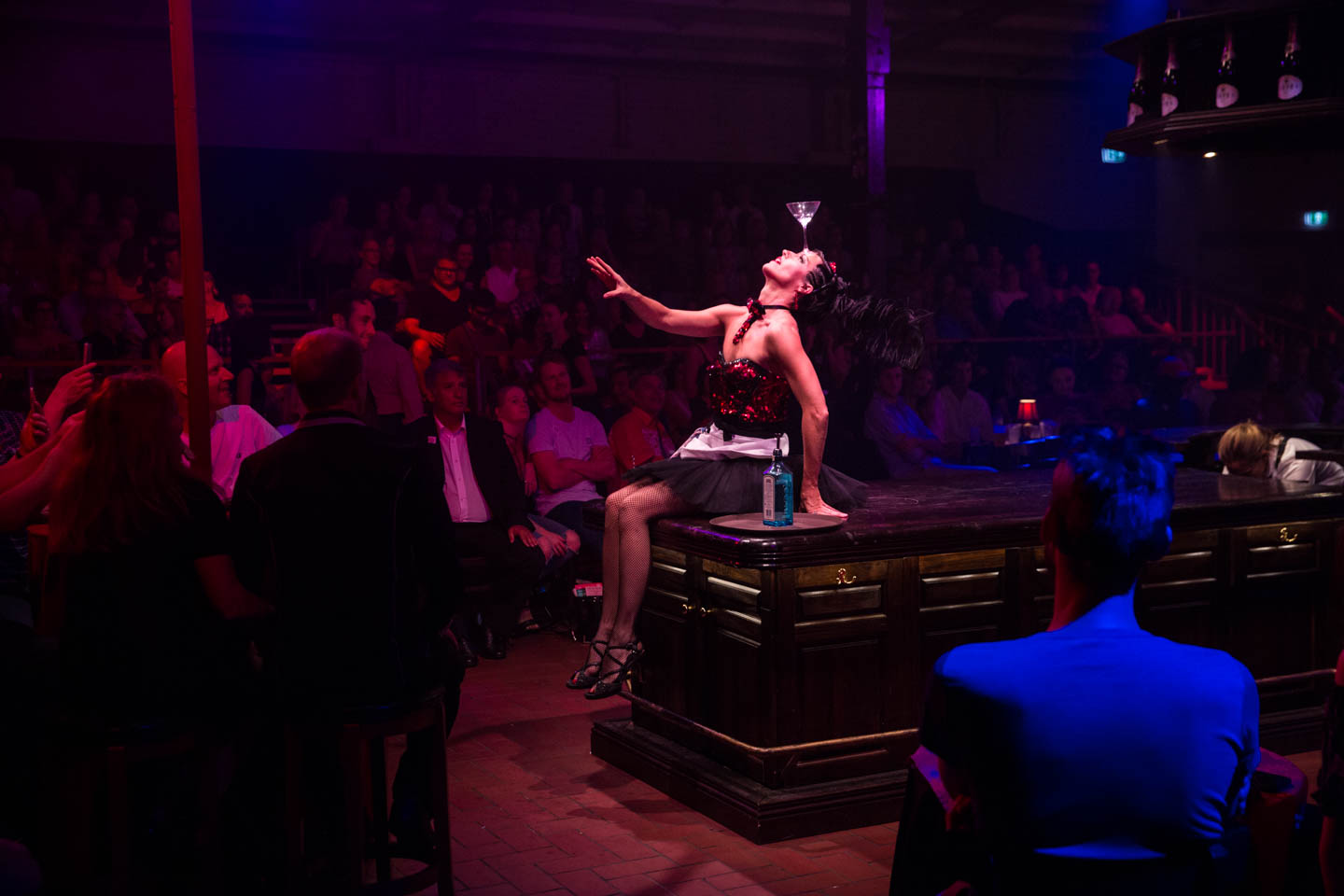 MC Reuben Kaye is typical of Fringe World – colourful and charismatic – and is supported by a crew of acrobats, a tap dancer, a Mexican aerial artist, an American on roller blades, and a sassy performer with a range of talents.

Fringe World chief executive Marcus Canning has described the story of Fringe as one of enormous growth, but says he aims to continue to grow at a controlled pace. 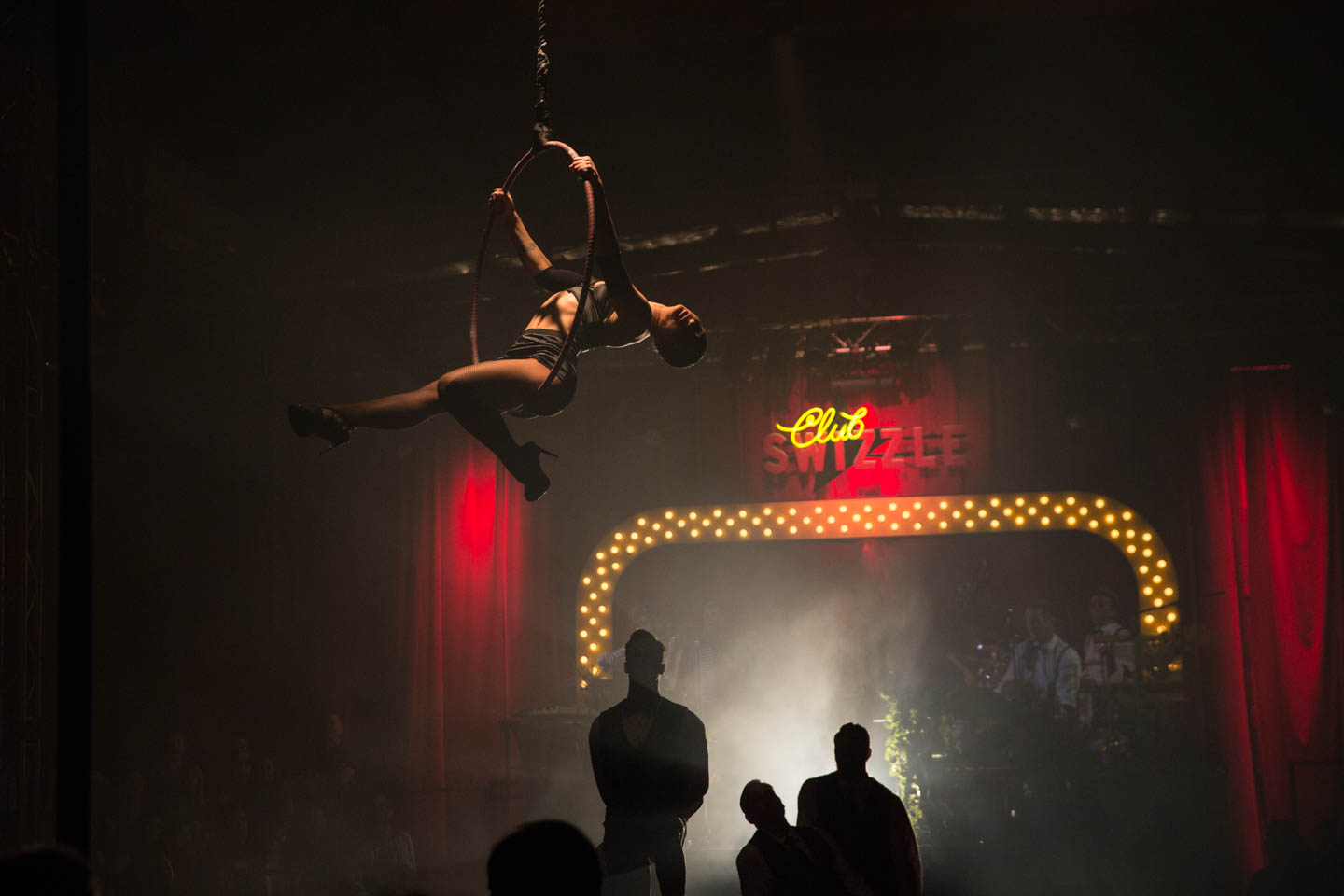 To help get the best from the 2018 Fringe, the festival  has been provided additional funds from local and state governments.

Between Lotterywest and the Department of Local Government, Sport and Cultural Industries, state funding has more than doubled, from $1.1 million in 2017 to $2.3 million this year. 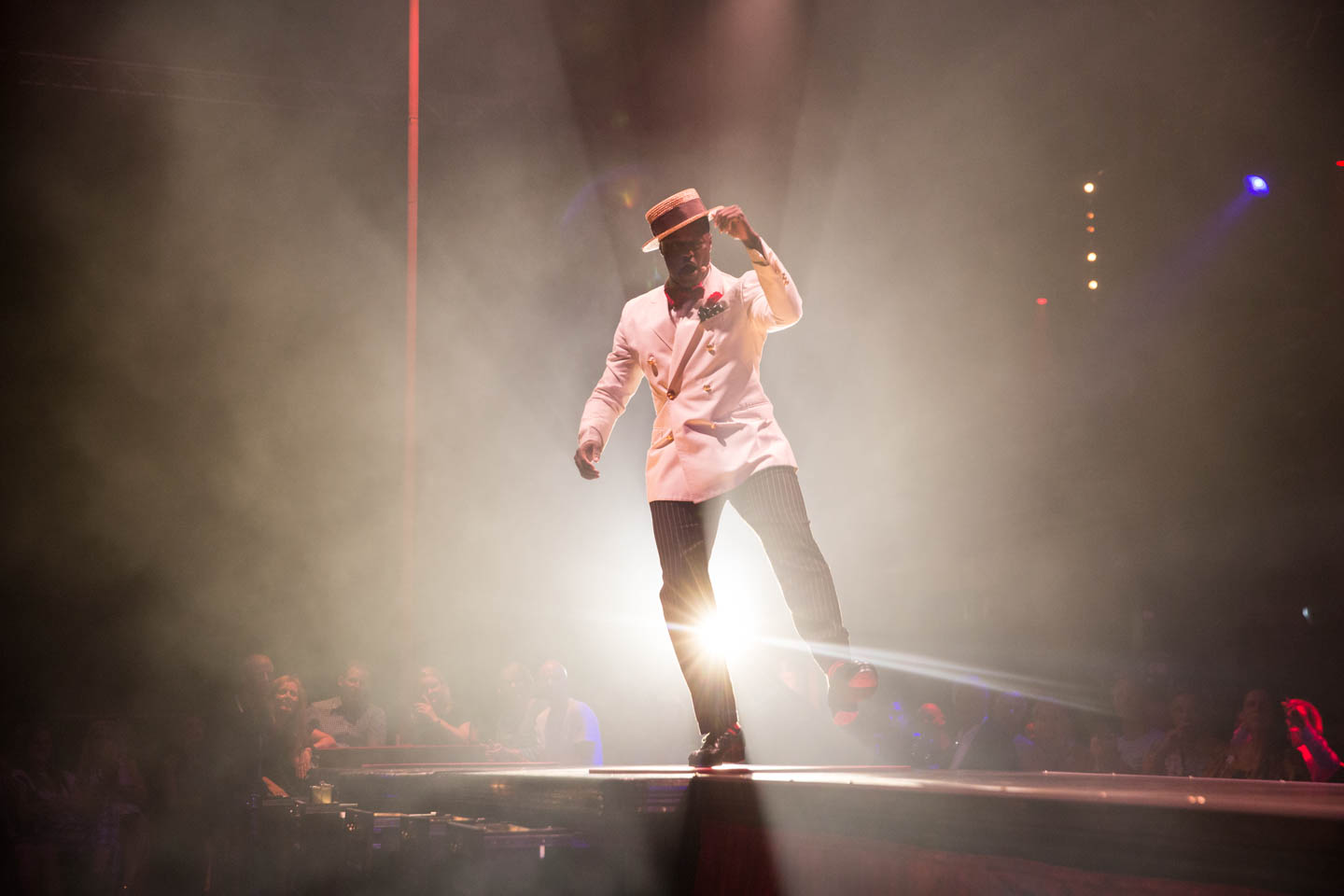 Up from about $100,000 last year, City of Perth has committed to funding $900,000 across a three-year period, bringing Fringe in line with the city’s spend for Perth Festival.

The full gallery can be viewed here: https://www.businessnews.com.au/Photo-Gallery#club-swizzle---fringe-festival