Perth-based contractor Clough has been chosen in collaboration with Italian business Salini Impregilo as preferred tenderer for civil works at the Snowy Hydro 2.0 pump storage project. 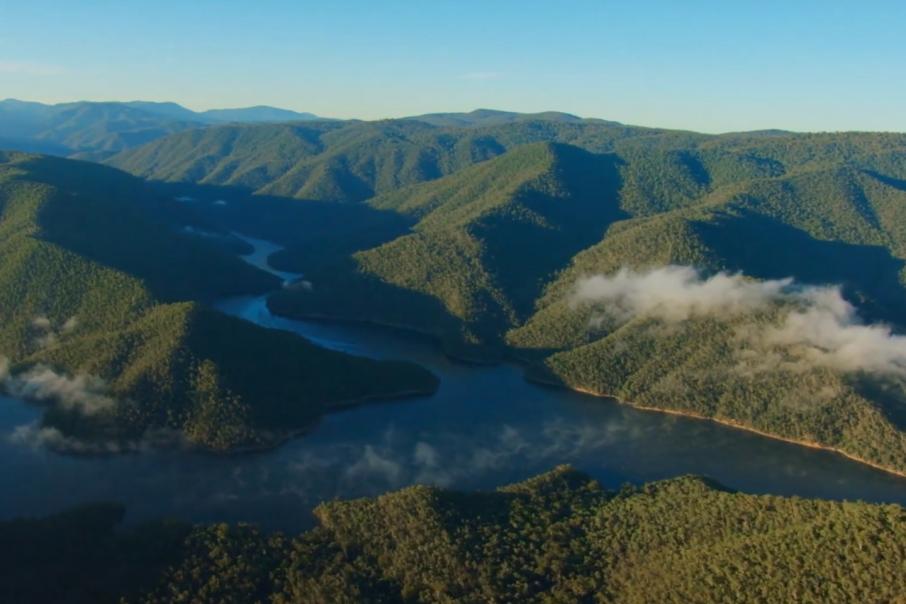 There are nine generators at the existing Snowy Hydro project. Photo: Snowy Hydro

Perth-based contractor Clough has been chosen in collaboration with Italian business Salini Impregilo as preferred tenderer for civil works at the Snowy Hydro 2.0 pump storage project.

The project will link the existing Tatangara and Talbingo dams, about 27 kilometres apart in regional NSW, south of the Australian Capital Territory.

It has previously been estimated to cost between $3.8 billion and $4.5 billion.

Salini is the head contractor, in collaboration with NRW Holdings, for tunneling the Forrestfield Airport Rail Link.

Clough managing director Peter Bennett said Clough, now South African owned, had been founded in Australia and was pleased to be involved in an iconic project.

“Our local expertise will be one of the key elements for the successful delivery of Snowy 2.0 and combined with Snowy’s legacy we bring together 170 years of Australian expertise,” Mr Bennett said

“Salini Impregilo are world leaders in hydropower and tunnelling, and combined with Clough’s Australian engineering and construction expertise, this creates an unrivalled partnership capability that will deliver the project for the benefit of the Australian community.

“We are excited to be selected by Snowy Hydro Limited to deliver this critical national infrastructure.”

The project was announced in February 2017 by former prime minister Malcolm Turnbull, with capacity of 2,000 megawatts and storage of up to 350,000MW hours.

By comparison, the Tesla battery built in South Australia has 100MW capacity with 129MWh of storage.

That means it can release 100MW of supply for up to 77 minutes if running at full output.

Snowy Hydro 2.0 is the second large scale pumped hydro project in the Snowy, with one existing pumped storage tunnel operating alongside the hydroelectric generators.

Pumped hydro storage has long been used in jurisdictions such as the UK to meet fluctuations in electricity demand.

It can be used to back up intermittent renewables, or to enable baseload power such as coal and nuclear to match demand peaks.