Listed contractor Lycopodium has secured work on Talison Lithium’s Greenbushes project in WA, while Clough has been appointed to TNG’s Mount Peake project in the Northern Territory. 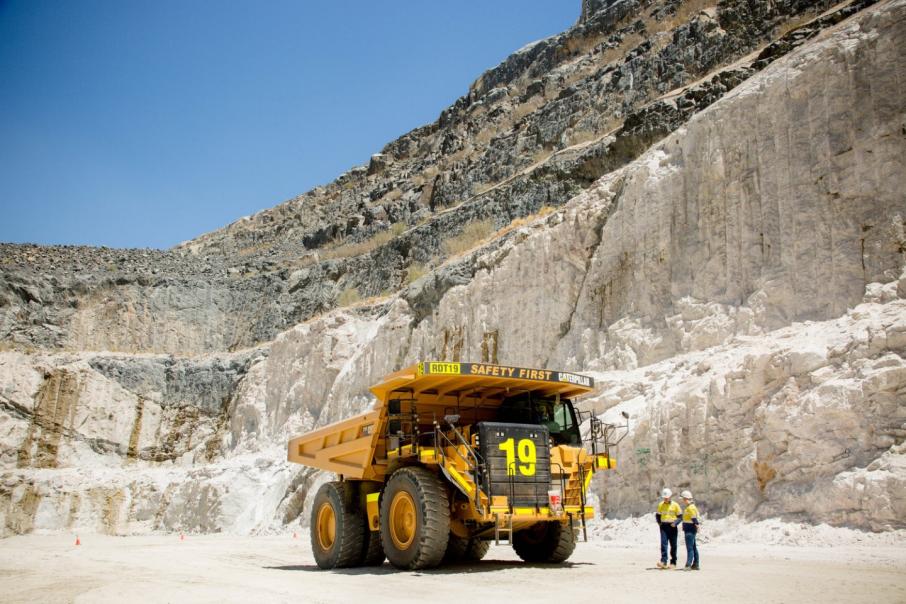 Listed contractor Lycopodium has secured work on Talison Lithium’s Greenbushes project in Western Australia, while Clough has been appointed to TNG’s Mount Peake project in the Northern Territory.

Lycopodium – through its Mondium joint venture with Monadelphous – is also undertaking work on a tailings retreatment plant at the site.

“We have been working in partnership with Talison for a number of years now, and having supported them through the development phases to optimise the CGP3 project, it is very pleasing to see it is now progressing to implementation,” Lycopodium managing director Peter De Leo said.

Clough has been tasked with developing a fully integrated layout for a beneficiation plant at the Mount Peake site, as well as for TNG’s proposed TIVAN processing facility.

TNG managing director Paul Burton said Clough was an ideal partner to work with on the project.

“From a strategic and logistical perspective given the continued global COVID-19 related travel restrictions, it is an advantage to have a locally based engineering group working on this phase of the Mount Peake project with TNG and [SMS Group],” he said.

The company partnered with Germany’s SMS Group in September last year to develop technology to produce green hydrogen, which will specifically be applied to the proposed TIVAN facility.

TNG’s shares remain unchanged at close of trade, at 8.2 cents.