A joint venture between Perth-based Clough and Italy's Salini Impregilo has been awarded a $5.1 billion engineering, procurement and construction contract for the federal government’s Snowy 2.0 project. 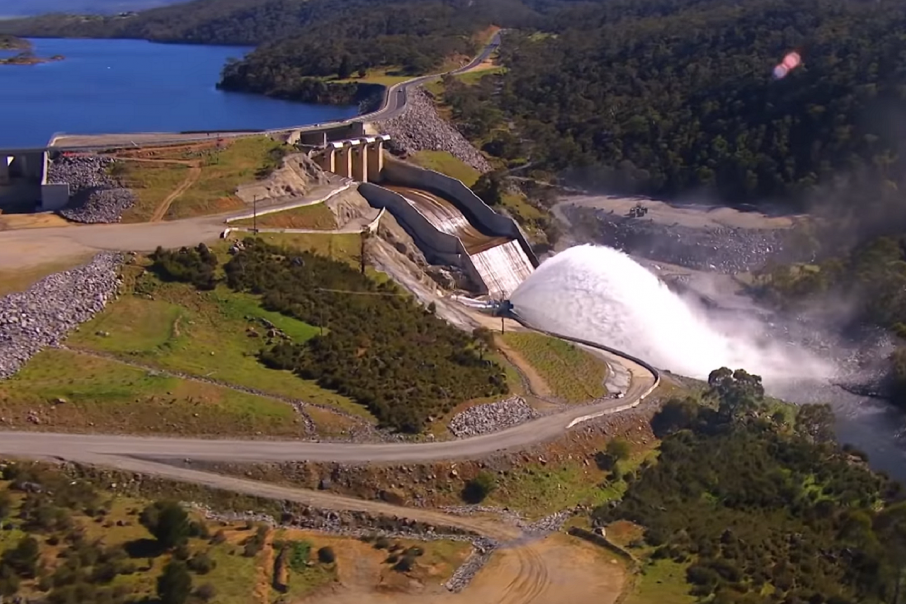 Clough has a 35 per cent stake in the JV, while Salini has the remaining stake.

A joint venture between Perth-based Clough and Italy's Salini Impregilo has been awarded a $5.1 billion engineering, procurement and construction contract for the federal government’s Snowy 2.0 project.

Clough has a 35 per cent stake in the JV, while Salini has the remaining stake.

Under this contract, the JV will lead the civil works, while German company Voith Hydro will deliver the hydro-generation technology in the new underground power station.

This appears to be a shift from Snowy Hydro’s previous contracting strategy.

That announcement implied that it was planning to award two separate contracts.

The $5.1 billion value of the contract includes future escalation of prices through the eight years of the project.

Clough chief executive Peter Bennett said the company was extremely pleased to be awarded a contract at an iconic project.

“Continuing to build on our relationship with Snowy Hydro Limited, we move past the preferred tenderer phase and now to final contract award,” he said.

“Our team is very excited to launch this project into its execution phase and to contribute our part into the advancement of Australia’s sustainable energy future.”

Mr Bennet said Salini Impregilo is a major global player in the large-scale infrastructure sector, and a world leader in hydropower and tunnelling.

Chief executive Pietro Salini said that: "with this massive project, our Group is expanding its activities in Australia by entering the hydro sector to help the country produce more clean energy”.

“We are bringing know-how that we’ve acquired from hundreds of projects built throughout the world. This contract consolidates our presence in the country where Salini Impregilo has been working in recent years, especially in the transport sector to expand sustainable mobility in cities like Sydney and Perth."

Australia is a leading growth market for Salini Impreglio, with its contribution to the group’s total order backlog growing from 1.5 per cent to 7 per cent.

Snowy 2.0 will link two existing Snowy Scheme dams, Tantangara and Talbingo, through underground tunnels to the depths of up to one kilometre and an underground power station with pumping capabilities.

Snowy 2.0 will add 2,000 megawatts of energy generation and provide 175 hours of energy storage for the National Electricity Market.