Cleveland lines up $10m in finance 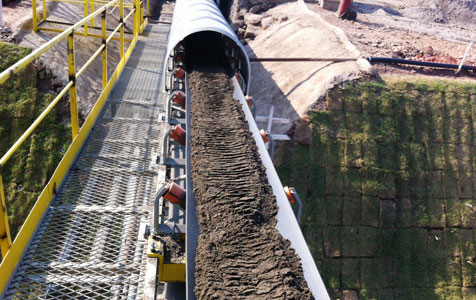 Cleveland Mining Company has secured a $10 million finance facility to fund further exploration of its Brazilian portfolio of mining assets.

The facility, which will be provided by Boston-based investment house Baycrest Capital, will have a three-year term and a limit on individual tranches of $500,000 each.

Each drawdown on the facility will be matched by the issue of Cleveland Mining shares, the company said.

Managing director David Mendelawitz said the company was pleased to secure flexible access to capital from Baycrest, which has more than $1.8 billion in funds under management worldwide.

“We are set apart from other juniors in that we are a gold producer with multiple options to further expand our production and resource supply base.

“This new source of funding gives the company confidence to continue its Brazilian development, which includes the optimisation of the Premier JV mine and plans to start mining at the nearly and soon to be gazetted O Capitao deposit.”