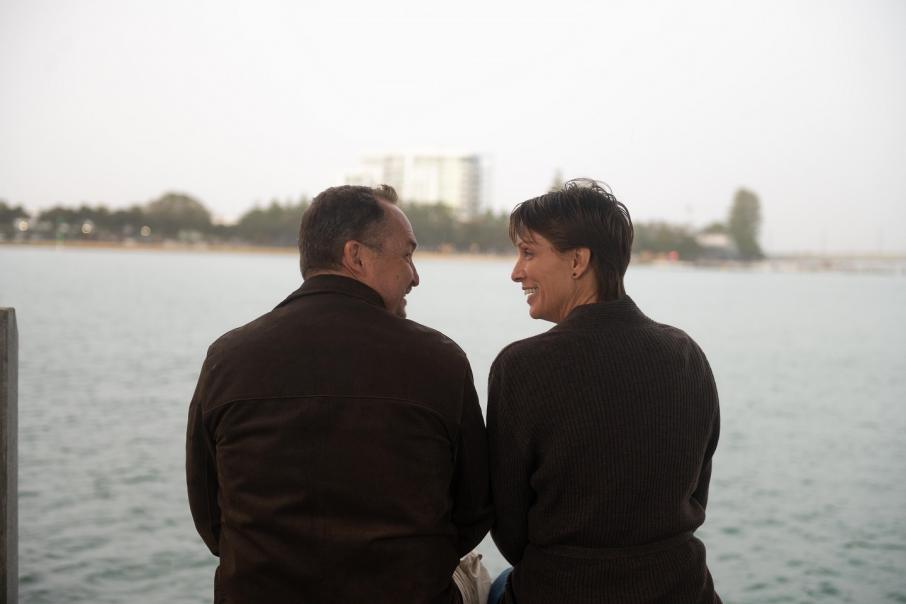 Founded in 2004 by Mark and Melanie Chapman, the company began exporting its creams, soaps and lip balms in 2017.

According to Mr Chapman, about 80 per cent of the company’s products are now exported to countries including New Zealand, Singapore, Malaysia and the United States.

The company was in talks to export its products further afield to South Korea, Japan and the Middle East, he said.

“What’s the ceiling on a manufacturing export business? The ceiling is the world,” Mr Chapman told Business News.

He said Clean & Pure surveyed customers about why they chose to buy their products and found the ‘Australian-made’ label generated trust.

“They are buying it because when it is Australian-made, they trust that Australia has a strong regulatory framework,” Mr Chapman said.

“They trust when somebody says its olive oil on the bottle, it’s actually olive oil."

He hoped the award would give the company more legitimacy to export in new markets.

“I can walk through the mall in Tokyo and say, ‘Hey, look at us everybody, we are good’ but if the Australian government says ‘these are the companies we have recognised and given them an award’ that then it’s got a lot more weight to it,” Mr Chapman said.

WA’s other export award winner, Bentley-based Engineering Institute of Technology beat entrants from other states to be presented with the International Education and Training Award.

The institute is a private, government-accredited vocational and higher education provider offering undergraduate and postgraduate in engineering.

It has campuses in Perth and Melbourne and all courses are offered online around the world.

More than 2,350 students from 150 countries are enrolled in EIT’s programs.