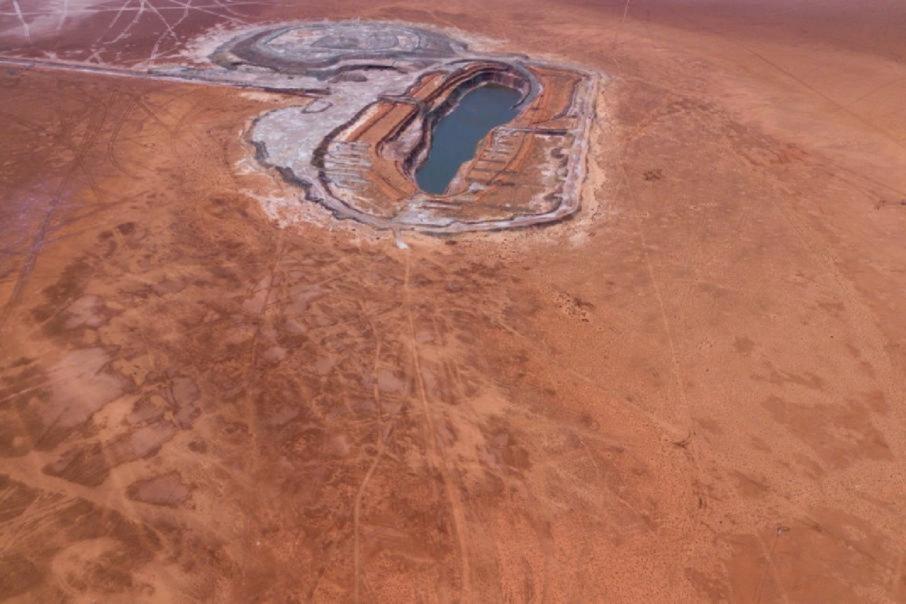 The loan is in addition to a fully underwritten share placement and rights issue to raise $98.5 million.

The project comprises 11 lakes, covering more than 5,000 square kilometres in the Goldfields.

A final feasibility study released last October confirmed the project could produce 245,000 tonnes of SOP for an initial capex of $256 million, alongside operating costs of $302/t.

“The CFEC is supporting the development of a new export industry for WA, providing another great example of the economic benefits of transitioning to lower emissions,” Mr Learmonth said.

“We are excited to have this opportunity to influence and support an important industry of the future.”

Taurus Mining Finance has worked with Salt Lake for more than a year including having advanced a $US45 million loan for the first stage of the Lake Way development.

“Salt Lake is at the forefront of developing an exciting, low-cost and sustainable fertiliser industry for Australia and we are excited to be a partner in bringing this to fruition,” Taurus chief investment officer Mike Davies said.

“The inclusion of CFEC into the lenders syndicate is further endorsement of the quality of the project.”

Taurus holds a 2 per cent net revenue royalty over Lake Way, and will be granted 15 million options priced at 56.4 cents each, which will expire in 2024.

Salt Lake will issue around 197 million shares priced at 50 cents each under the placement and 1-for-3.2 rights issue.

Euroz Securities and Canaccord Genuity are acting as joint lead managers, underwriters and bookrunners to the raising.

Salt Lake, which requested a trading halt this morning, expects to resume normal trading on August 11.

Fellow potash project developer Kalium Lakes also provided an update today, with the Balcatta-based company saying its Beyondie SOP project was 52 per cent-completed at the end of July.

It comes nearly two months after Kalium launched a heavily-discounted, $60 million capital raising to cover an overrun in capital costs for Beyondie, driven by design changes on the processing plant and delays associated with COVID-19.

Today, Kalium said its 5.1 million tonne project was tracking ahead of schedule including with construction on the processing plant having started last month.

The company expects to begin production next year, at an initial 90,000t of SOP before ramping up to 180,000t.

Kalium shares closed up 3.6 per cent to trade at 14 cents each.